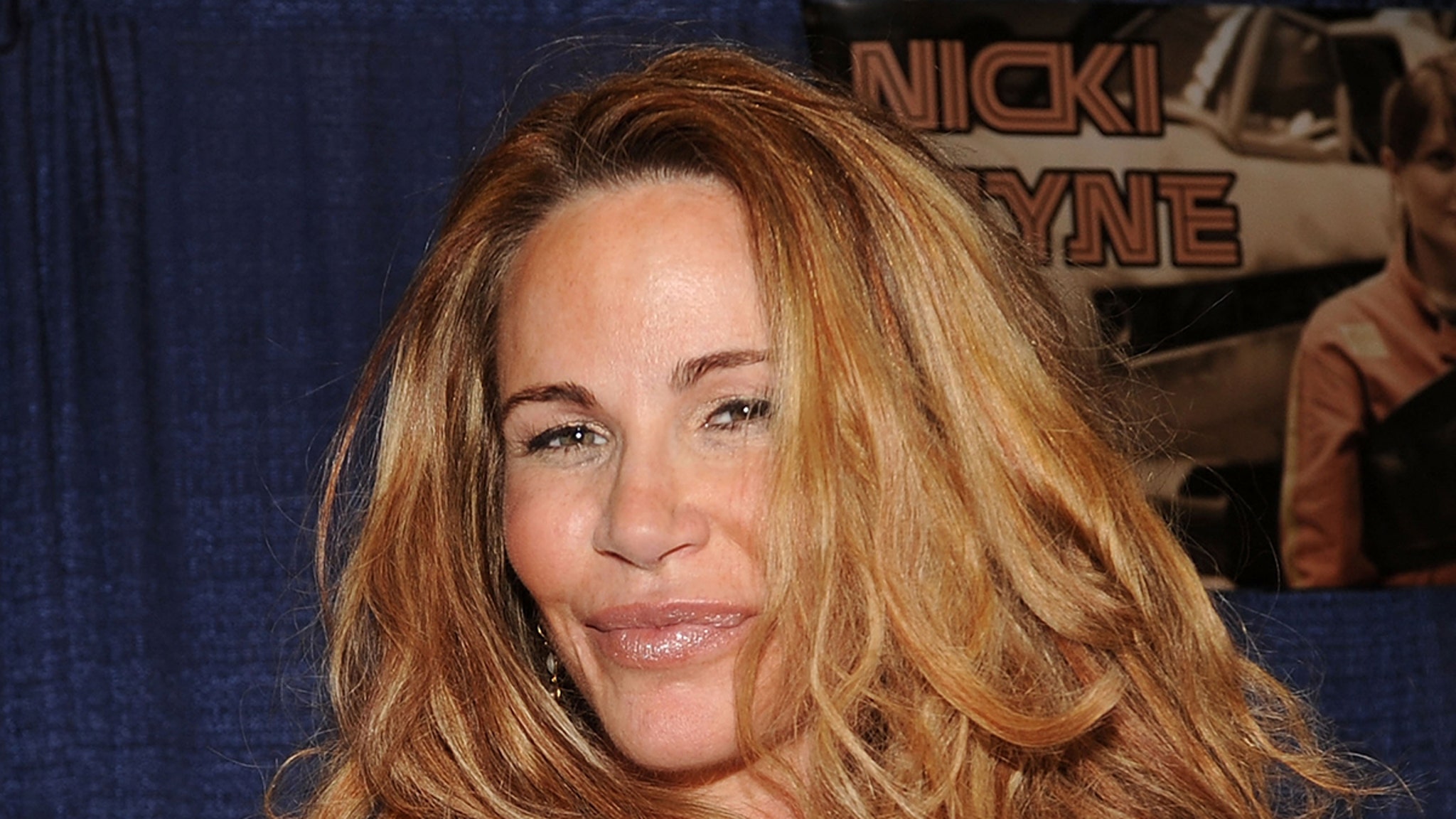 Tawny Kitaen, the actress who starred in “Bachelor Party” and whose personal life was filled with radical ups and downs, has died … TMZ has learned.

Kitaen died in Newport Beach Friday. The coroner has yet to determine cause of death.

Kitaen, whose credits include ‘The Perils of Gwendoline’ and “After Midnight,” was a precocious child who got the showbiz bug at 14, when she saw Peter Frampton at Balboa Stadium in San Diego. She got a backstage pass and saw the All-Access VIP treatment Peter’s GF Penny received, and that was it. She was hooked. 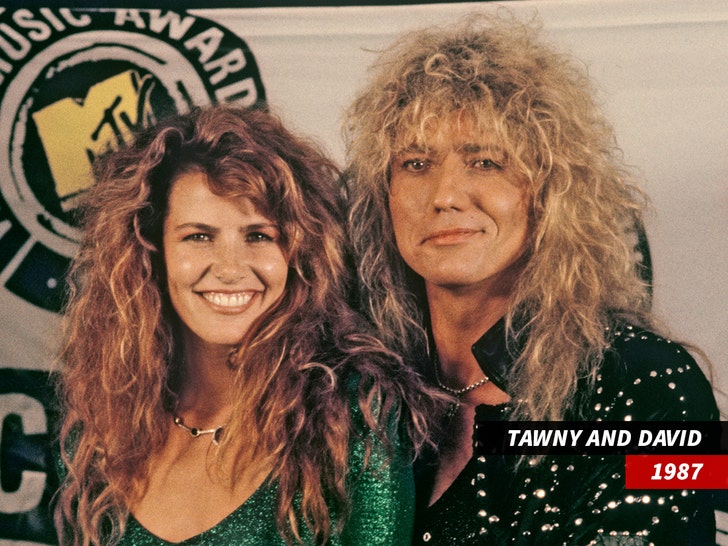 Tawny started out on a game show back in 1976 — “To Tell the Truth.”  She migrated into movies and achieved some success with her roles, especially “Bachelor Party.”

And, Tawny famously was featured in some music videos, notably Whitesnake’s “Is This Love,” and “Here I Go Again.” 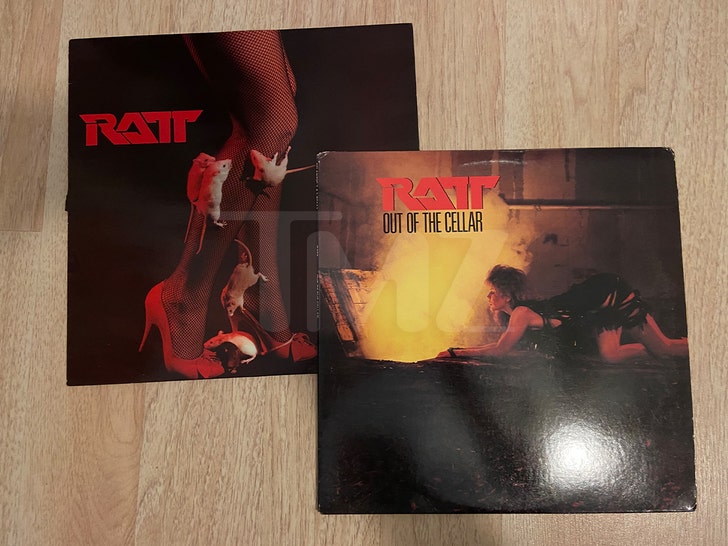 Kitaen dated Ratt guitarist Robbin Crosby while she was still in high school and even followed his band to L.A. in the late ’70s. She was featured on the album cover of the band’s album “Out of the Cellar” and their debut EP “Ratt.”

Tawny’s personal life was rocky. She married Whitesnake’s lead singer, David Coverdale, back in 1989, but the marriage only lasted 2 years.  She went on to marry baseball star Chuck Finley — with whom she had 2 daughters — and the end of that relationship proved disastrous.  Finley claimed she repeatedly kicked him in the face with her high heels and she was charged with domestic violence. He filed for divorce 3 days later. She cut a plea and entered a domestic violence counseling program.

She also had substance abuse issues and was arrested for drug possession and DUI … which was well-chronicled in the media.

Self-Funded Health Benefits Can Help Companies Battle Inflation, Recession Fears
Angus Cloud Explains How He Got the Scar on His Head — and the Story Is Harrowing
Raymond Briggs, Author of THE SNOWMAN, Dies at 88
Black Sabbath’s Ozzy Osbourne, Tony Iommi Reunite for Commonwealth Games
Why the Automotive Industry Needs a More Unique Approach to Marketing