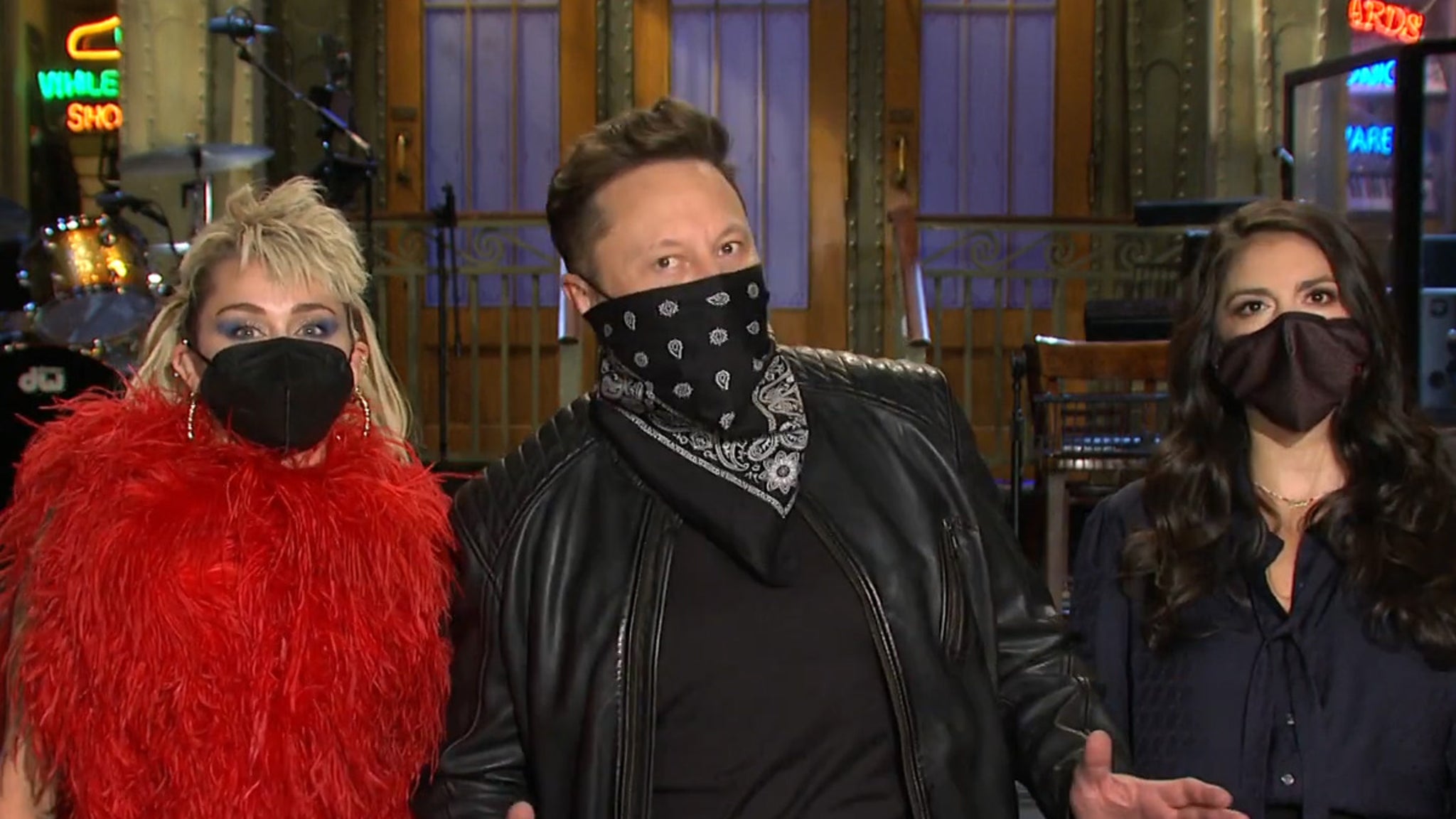 Here it is … your first chance to judge Elon Musk‘s “Saturday Night Live” hosting skills, and he’s leaning into the idea it could be total chaos. Or, just another ‘SNL.’

In the first promos for his gig, the Tesla and SpaceX founder is kinda acknowledging all the buzz about him being the show’s first controversial host in quite some time. As the polarizing figure himself puts it … he’s a “wild card” who could do just about anything.

Musical guest Miley Cyrus was by his side, but cast star Cecily Strong delivered the punchlines with a reminder their moms will be in the audience because it’s a Mother’s Day show.

In a second spot, Elon brags about SpaceX’s most recent successful rocket launch … and again, Cecily gets the punchline about doing her laundry. Pretty standard ‘SNL’ stuff.

Of course, a lot of people — ‘SNL’ fans and even some cast members — have expressed disapproval of one of the richest people in the world, who’s not an entertainer, hosting. 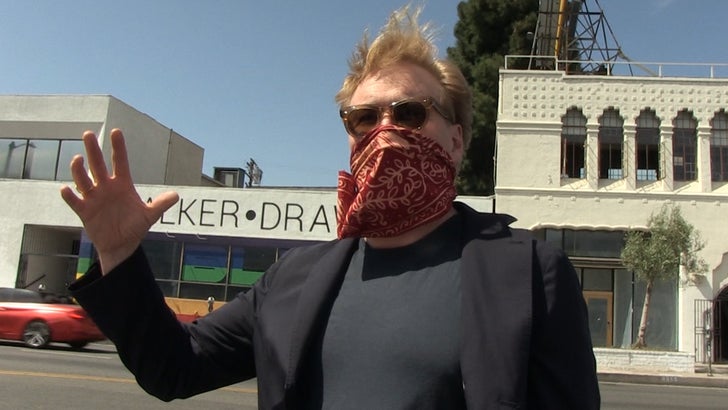 However, other SNL stars like Pete Davidson and Michael Che have publicly supported Musk hosting and claim there’s no issue among the cast … and SNL alum Conan O’Brien told us this week that it’s pretty common for non-professional comedians like Elon to end up being the best hosts.