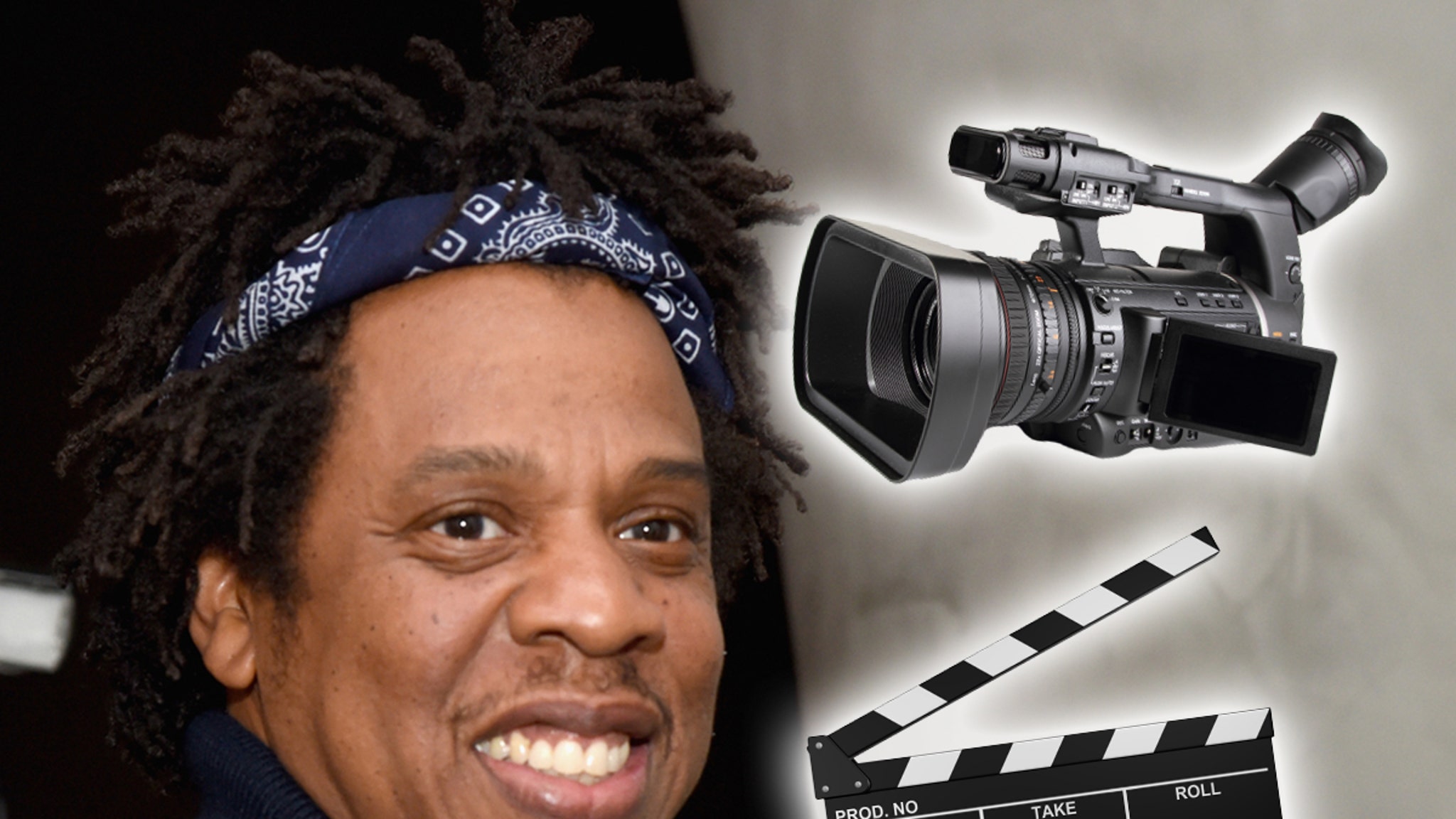 Jay-Z could be in the process of starting his own production company … at least it seems that way based on the trademark application his company has filed.

According to legal docs, obtained by TMZ, Hova’s company, S. Carter Enterprises, filed to trademark “2/J” on May 3 for “entertainment services in the nature of creation, development, and production” of television programming, TV series, movies and similar projects.

Too early to tell, but it sure seems like Jay’s laying the groundwork to start a production co.

It would be rather fitting if Jay-Z, a music and business mogul, starts his own production company. He’s already made a fortune on his own cognac with D’Usse, the streaming service Tidal and, of course, his massively successful entertainment firm, Roc Nation. And, just last year, he launched his own premium cannabis brand, Monogram.

Jay would be following in the footsteps of entertainment moguls who have their own production companies … like Spike Lee‘s 40 Acres, Adam Sandler‘s Happy Madison Productions and LeBron James‘ SpringHill Company, which reportedly has already amassed an impressive portfolio of deals and partnerships in the media world.

Burn Out Your Legs and Glutes With This 20-Minute Cardio Circuit
Black Friday online sales top $9 billion in new record
Be Bold: Add Some Color to Your Bookshelves
Exactly How to Do Jump Squats — Plus, Variations For Every Level
‘RHOA’ Star Cynthia Bailey and Mike Hill Finalize Divorce