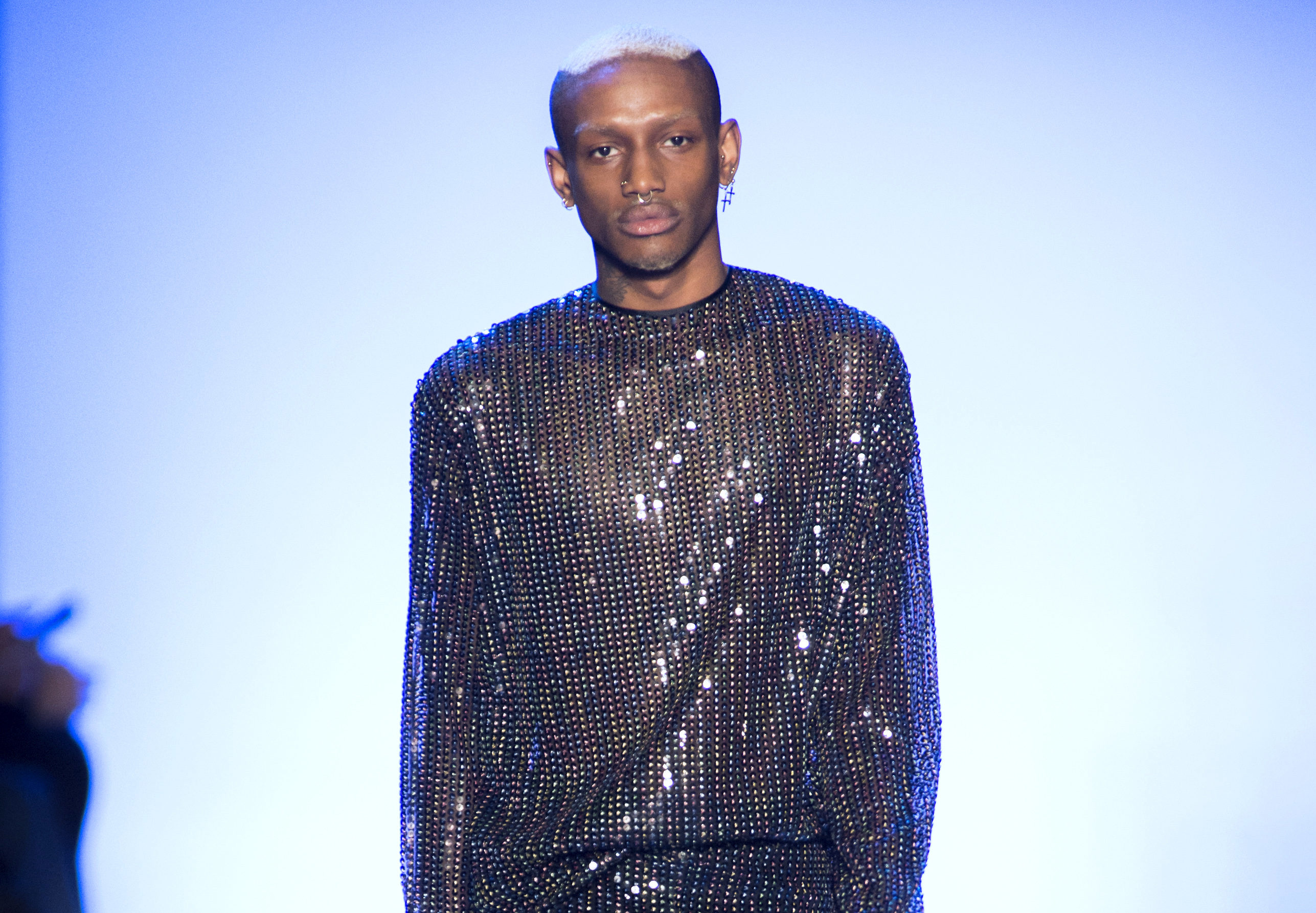 Designer LaQuan Smith will present a “see now, buy now” collection, plus big names like Rodarte and Altuzarra are returning to NYFW.

The future of fashion weeks around the world have been the subject of great speculation for over a year now, with the Fall 2020 shows coming to a close just as the COVID-19 pandemic took a global hold. New York Fashion Week was laden with issues even before the crisis, though, with favourite designers taking their collections elsewhere and industry insiders wondering what to make of its long, hit-or-miss itinerary. In an effort to revitalize the event, IMG — the owner and producer of New York Fashion Week: The Shows, a central focus of the overall NYFW calendar — revealed this morning in a press event that it has forged a multi-year presenting partnership with the digital layaway company Afterpay (which is already a title sponsor of Australian Fashion Week and London Fashion Week).

The union will inject cash into upcoming seasons’ schedules and also facilitate new projects. One of the most hotly anticipated will be the “see now, buy now” collection presented by designer LaQuan Smith — a favourite of Kylie Jenner, Kim Kardashian, and Jennifer Lopez. During the press conference, Smith said that he “felt a serious void releasing the last collection,” noting that “digital shows didn’t feel true to the brand” and that “there’s something about watching the way fabrics move on a runway” as well as the collective energy and excitement brought forth by spectators.

Additionally, today’s announcement marked the introduction of the IMG Fashion Alliance, a gathering of some of America’s most well-known and exciting brands including Rodarte, Telfar, Prabal Gurung, and Altuzarra (a label that saw its shows moved from New York to Paris several years ago). The aim of the Alliance is to coax invested players back to being excited about NYFW again with the promise of dazzling offerings by these designers. 11 labels have signed on to show during NYFW until next year through the initiative, and IMG will give funding and marketing support in return. “We have the power to shape what fashion should mean, and what it becomes,” Joseph Altuzarra enthused in a videotaped message that featured the designers who have entered into the IMG Fashion Alliance.

Despite its ups and downs in recent years, NYFW has been considered a major economic driver for the city, with upwards of $900 million per year generated through new job growth and tax revenue according to a 2017 report. So there’s no better time for these encouraging strides to be made, not just for the fashion world but the city itself. As Paloma Elsaesser, a supermodel on IMG’s roster, said during the morning’s announcement, “The energy of New York is on the rise.” And with other recent revelations like the fact Pyer Moss will be back to show during NYFW in September after a two-year hiatus, we’ll be watching what happens next.

Judith Durham, Australian Folk Icon Who Sang With the Seekers, Dead at 79
5 Things to Consider Before Hiring a Marketing Consultant
Disrupt a Business-As-Usual Industry in 6 Steps
Style Lessons from 2000s Kate Middleton
Why Do We Love Portal Fantasies?