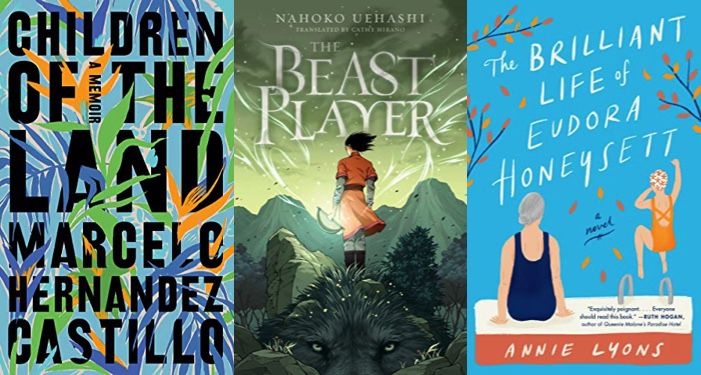 Fates and Furies by Lauren Groff for $2.99

Is Your Team Locked In?
Georgie, All Along
Behind the Graceland Gates at Lisa Marie’s Memorial: ‘We Watched Her Go Through Her Struggles’
Chris Hemsworth Stripped for His Latest Workout, and the Internet Can’t Handle It
Bed Bath & Beyond beefs up legal team ahead of possible bankruptcy filing in New Jersey