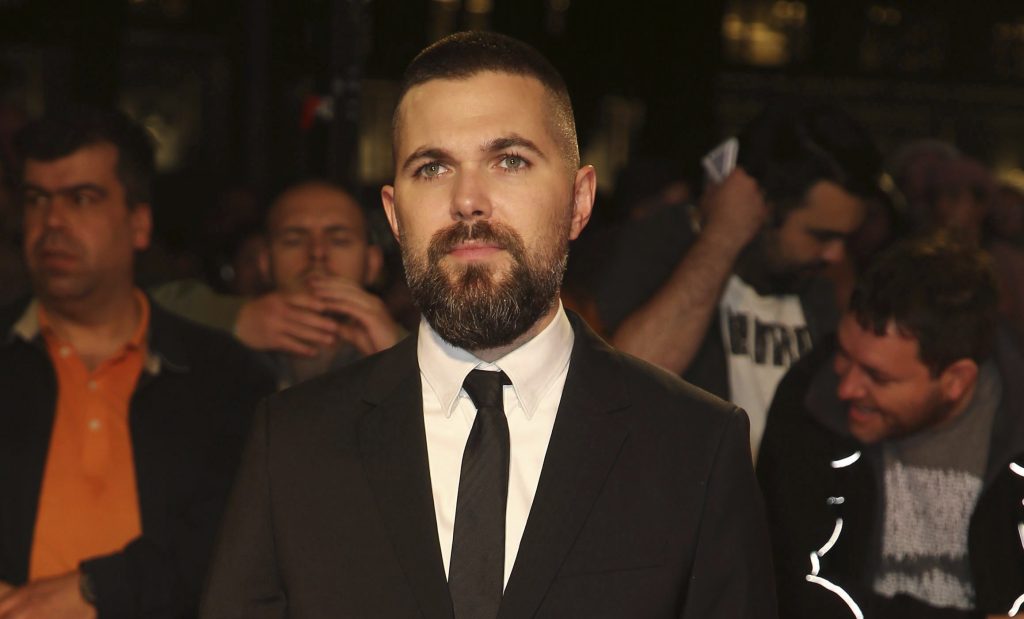 Robert Eggers’ next movie The Northman will be hitting theaters on April 8, 2022 via Focus Features.

The revenge thriller from The Lighthouse filmmaker stars Alexander Skarsgard,  Nicole Kidman, Ethan Hawke, Björk and reteams the filmmaker with his Lighthouse star Willem Dafoe and The Witch star Anya Taylor-Joy. The Northman explores how far a Viking prince will go to seek justice for his murdered father.

Eggers co-wrote the screenplay with Icelandic poet and novelist Sjón. Producers are Lars Knudsen, Mark Huffam and New Regency. The pic is a co-production of Focus Features and New Regency. Universal Pictures International will release the film internationally on the same date as domestic.

Also opening that day next year is an untitled Disney live-action film, Paramount’s Sonic the Hedgehog 2, with Universal also having dibs on the weekend (though with this recent dating of The Northman, that might not be so).

‘SNL’: Watch Sam Smith and Kim Petras Perform ‘Unholy’ in Style
Bed Bath & Beyond beefs up legal team ahead of possible bankruptcy filing in New Jersey
How Easy Is It to Pirate Books?
What’s Gotten Into You
Freddie Gibbs, Anderson .Paak Help Us ‘Feel No Pain’ on Fallon