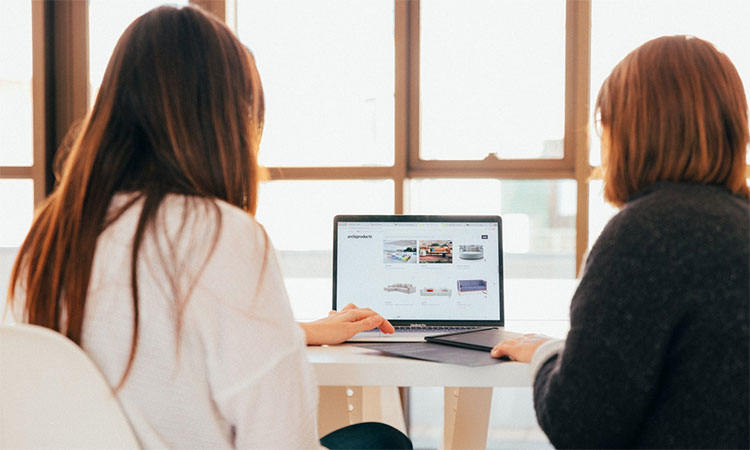 In the early stages of the COVID-19 pandemic and lockdowns, restless consumers turned to the internet to carry out their everyday activities and get entertainment. Countless innovations emerged during this time, but many of them could actually be here to stay for the long haul. Rhett Power covers four industries that are especially likely to maintain their pandemic-era shifts.

As consumers sheltered in place in the midst of the COVID-19 pandemic, it’s no surprise that they went online for everything from shopping to entertainment.

Now that life outside the household is starting to resume, however, people are still opting for the internet over in-person experiences. Even as vaccine distributions continue around the globe and many areas lift all kinds of restrictions on social interaction, changes brought on by COVID-19 appear likely to stick around in certain business areas.

Here are a few of the industries with pandemic-era innovations that are likely to continue for the long term:

Even with life returning to some semblance of normalcy, certain consumer behaviors have been turned upside down by the pandemic in ways that will reverberate throughout industries for decades. When it comes to shopping and entertainment, online is in — whether consumers can go out or not.

Written by Rhett Power.
Online Wagering is illegal in some Jurisdictions. It is your responsibility to check your local regulations before playing online. CEOWORLD Magazine LTD takes no responsibility for your actions.

Prime Video Dates Fall Movie Slate: Harry Styles’ ‘My Policeman’, Lena Dunham’s ‘Catherine Called Birdy’, Sylvester Stallone’s ‘Samaritan’, ‘Good Night Oppy’ & More
IN DANGER OF JUDGMENT
Idris Elba Explains How He ‘Hustled’ His Way on to Jay-Z’s Album on ‘Fallon’
Why creating a horror movie haven on Netflix may be a smart move for the streaming giant
A Lady for a Duke