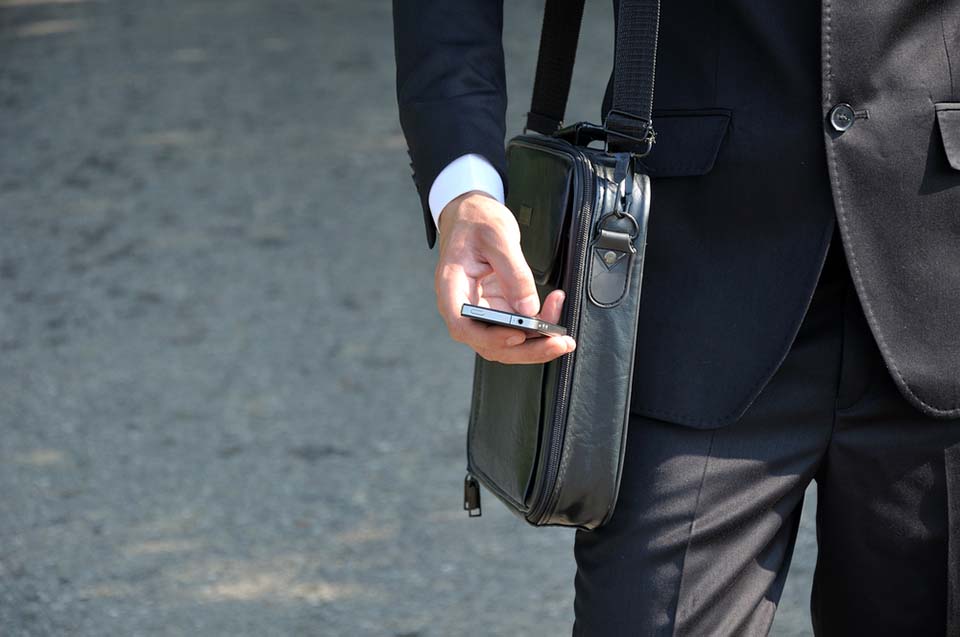 Often, executives unknowingly encounter (and find themselves existing in) a success paradox where there are more responsibilities, more expectations, more pressure, more stress, but less time available for themselves.

This paradox, of course, leads to exhaustion. But executives aren’t executives by accident. They’ve climbed this trajectory of success because they’re brilliant, relentless, and most importantly, are adept at powering through exhaustion.

However, here’s the major caveat, there’s an expensive cost for this success: their body, mind, relationships, health, and energy levels.

Speaking of energy levels, this is your most valuable currency. The number one priority for executives should be energy management. It’s hard to focus and complete tasks when your energy battery is low.

Therefore, to maximize your productivity and health while successfully navigating the paradoxes of success, manage your energy by optimizing these four key energy pillars.

What are your beliefs, values, and principles?

Are your core values and meaningful habits, hobbies, and relationships seamlessly integrating into your professional life?

Simply put, are you living a coherent lifestyle.

As an executive, everything starts with you and trickles down to everyone else in the organization. You’re the tone-setter.

You must lead by example, and this starts with showing up as the best version of yourself. And this won’t happen without maximizing the four critical areas of energy management.