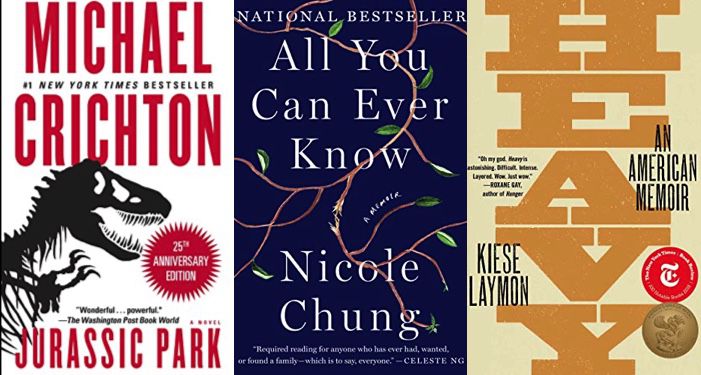 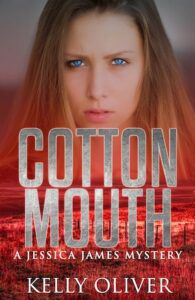 Today’s edition of Daily Deals is sponsored by the Jessica James mysteries, a series of fast-paced, funny, feminist mysteries.

“I will do what I can for damage control”: Abortion Information Misinformation within Oklahoma City’s METRO Library
Anne Heche Dead at 53
Bill Pitman, Guitarist in the Wrecking Crew, Dead at 102
Bob Dylan’s Legal Team Sues Accuser’s Lawyers Over ‘Ludicrous’ Lawsuit
Clothing subscriptions like Stitch Fix were once hot – but now might be the victims of ‘box fatigue’