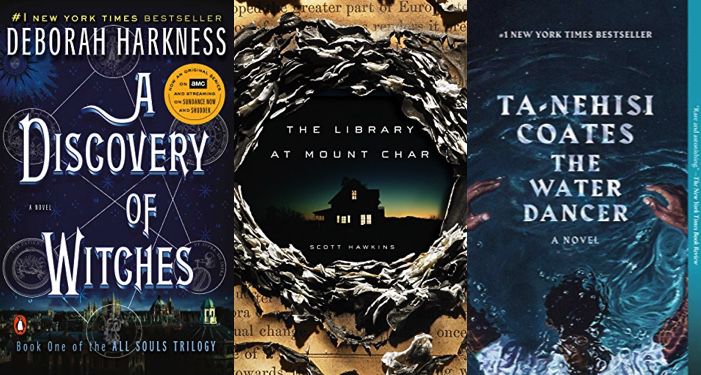 Jurassic Park by Michael Crichton for $2.99

The Glass Hotel by Emily St. John Mandel for $1.99

AIN’T BUT A FEW OF US
Melissa Gorga Guests On The Simonetta Lein Show On SLTV
We’re Exhausted After Watching Tracee Ellis Ross’s Intense Glute and Back Workout
7 Alluring Alternatives to Those Sold Out Bottega Veneta Earrings
Christine McVie Influenced Generations: From Japanese Breakfast to Sheryl Crow