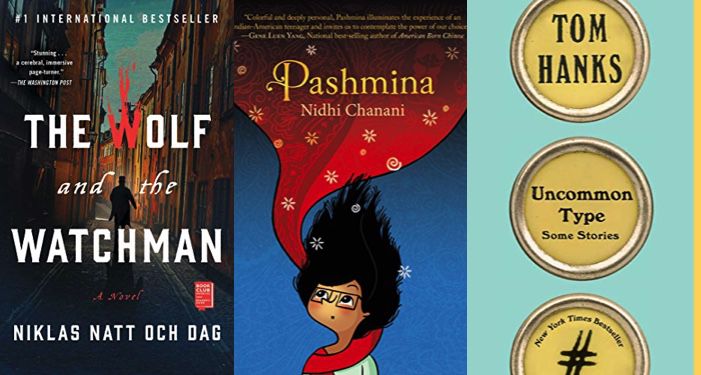 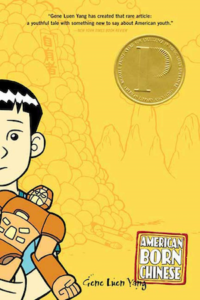 
$1.99
Keeper of the Bride by Tess Gerritsen


$1.99
The Wolf and the Watchman by Niklas Natt och Dag