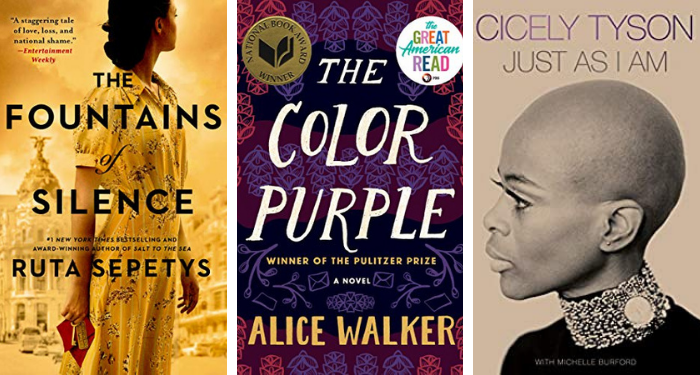 To Walk Or Watch: Our Critic Sticks With ‘Emancipation’
This is Merriam-Webster’s Word of the Year for 2022
‘Wakanda Forever’ To Win Post Thanksgiving Frame, But ‘Violent Night’ Could Liven Up Box Office
Bob Dylan Apologizes Over Autopen Controversy: ‘An Error in Judgement’
Why Racket Sports Are Taking Over Your Friend Group, TikTok, and Closet