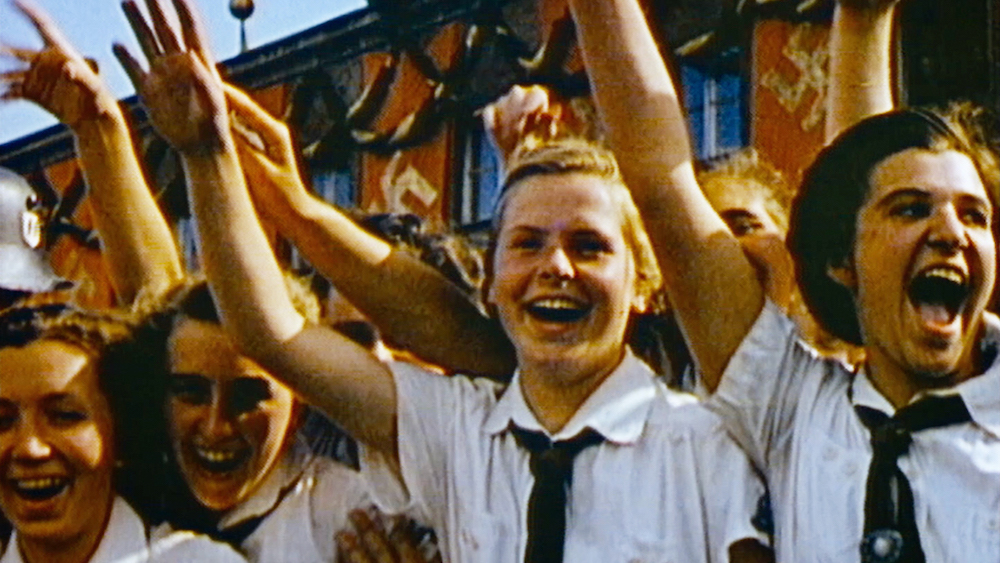 (Interactive chart with estimates below)

First, Focus Features’ Final Account splashed in at $150K this opening weekend. Over a decade in the making, the timely documentary offers a portrait of the last living generation of everyday people to participate in Adolf Hitler’s Third Reich. The Luke Holland-directed film raises questions about authority, conformity, complicity, perpetration, national identity, and responsibility, as men and women ranging from former SS members to civilians in never-before-seen interviews reckon with – in very different ways – their memories, perceptions, and personal appraisals of their own roles in the greatest human crimes in history.

Neon released the drama New Order this weekend to 236 screens. Directed by Michel Franco, the film sees a high-society wedding interrupted by the arrival of unwelcome guests as protests rage on the streets. The Spanish-language movie premiered at Venice Film Festival where it won the Silver Lion Grand Jury Prize.

Though The Dry had the least amount of screens in its debut with 186, the Robert Connolly-directed drama made almost $700 per screen with a $129K gross, an impressive feat in a slow time for the limited release box office.