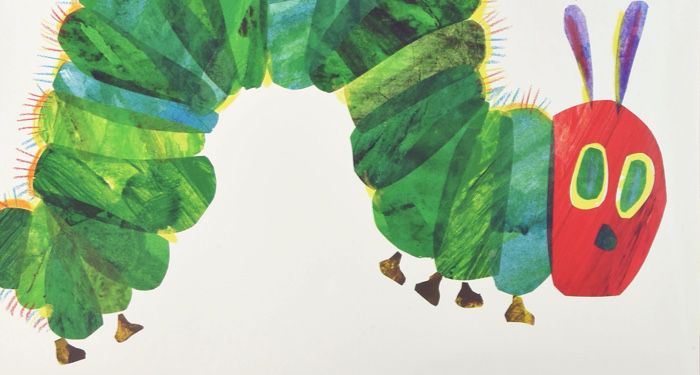 Eric Carle, creator of The Very Hungry Caterpillar, passed away on May 23, 2021 in Northampton, Massachusetts. He was 91 years old.

From the Eric Carle Team: It is with heavy hearts that we share that Eric Carle, author & illustrator of The Very Hungry Caterpillar and many other beloved classics, passed away on 23rd at the age of 91.

Thank you for sharing your talent with generations of young readers. pic.twitter.com/wuMe4eqVXo

A poem is included on the website of the family of Bobbie and Eric Carle:

In the light of the moon,
holding on to a good star,
a painter of rainbows
is now traveling across the night sky.

Of the more than 70 books Carle illustrated, his most recognized work, The Very Hungry Caterpillar, published in 1969, has been translated into 66 languages and sold over 50 million copies. According to his website, “more than 152 million copies of his books have sold around the world.”

Carle was born in Syracuse, New York, in 1929, but spent much of his early life in Germany. After graduating from art school in Stuttgart, he returned to the U.S. and worked as a graphic designer in the promotion department of The New York Times. Carle got his start in children’s book illustration when author Bill Martin Jr asked him to illustrate Brown Bear, Brown Bear, What Do You See? Carle then went on to write and illustrate his own books, starting with 1, 2, 3 to the Zoo.

An Absolutely Serious Analysis of THE VERY HUNGRY CATERPILLAR