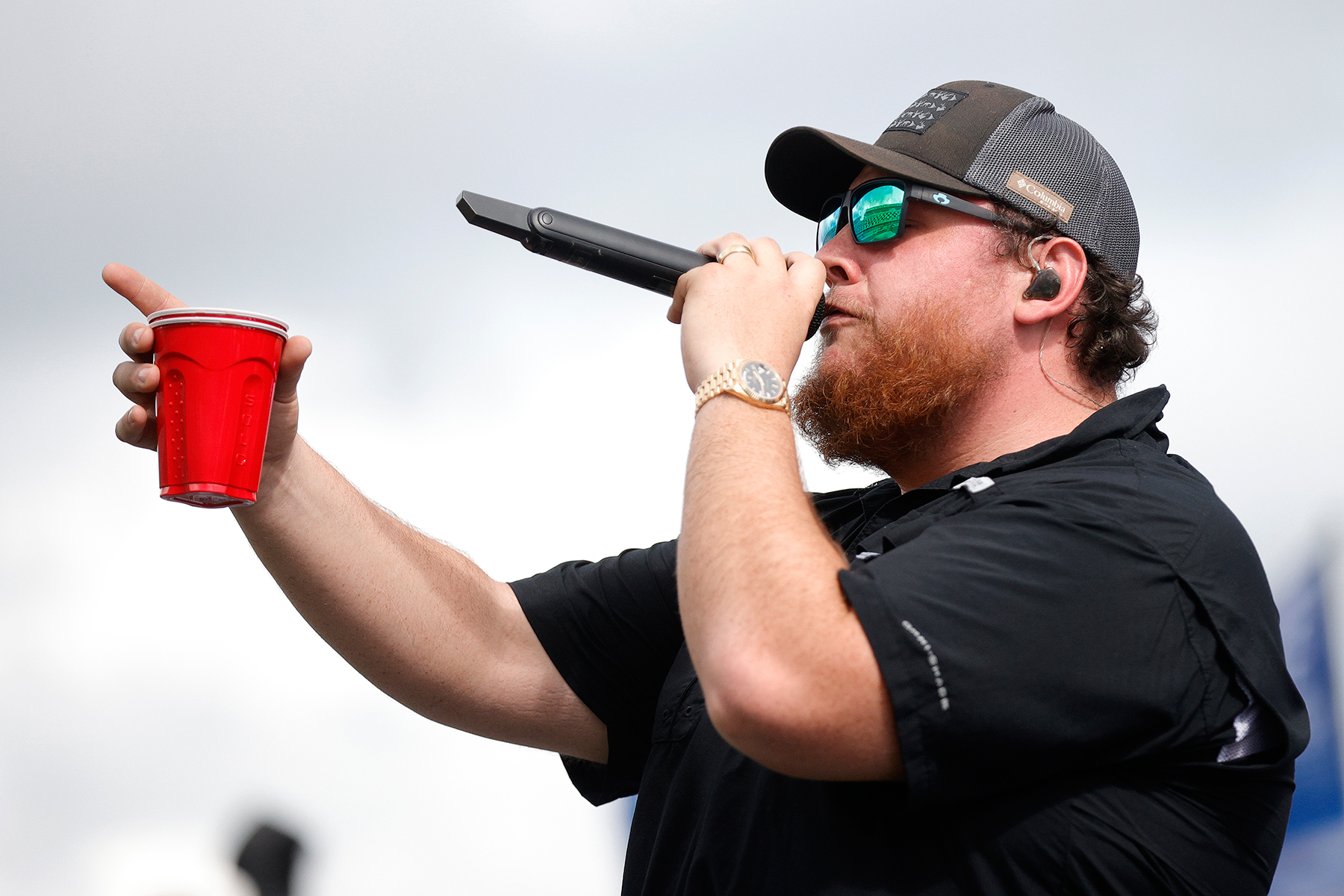 Three of country music’s most popular male artists will headline the 2021 Faster Horses Festival. Luke Combs, Jason Aldean, and Thomas Rhett will each close out a night of the three-day Brooklyn, Michigan, country gathering.

Set for July 16th through 18th, Faster Horses 2021 is essentially the 2020 edition, at least in terms of headliners — Combs, Aldean, and Rhett were all slated to anchor last year’s fest, which, like so many other live events, was derailed by the pandemic.

The Faster Horses 2021 undercard is a mix of up-and-comers and veterans. Gabby Barrett, Kelsea Ballerini, Carly Pearce, and Jimmie Allen are all on the bill, along with David Lee Murphy and Tracy Lawrence. Other performers include Jon Pardi, Russell Dickerson, Riley Green, Hardy, Chris Lane, Mitchell Tenpenny, and DeeJay Silver. Additional artists will be announced at a later date. Passes and camping packages are currently on sale.

The annual festival, first launched in 2013, is a camping-concert hybrid held at Michigan International Speedway. It is expected to be held at full capacity — around 40,000 people — in light of Michigan governor Gretchen Whitmer’s recent announcement that outdoor capacity limits will end in the state on June 1st.

Along with their headlining appearances at Faster Horses, Rhett and Aldean will each launch their own tours in August. Combs is slated to return to the road in June.