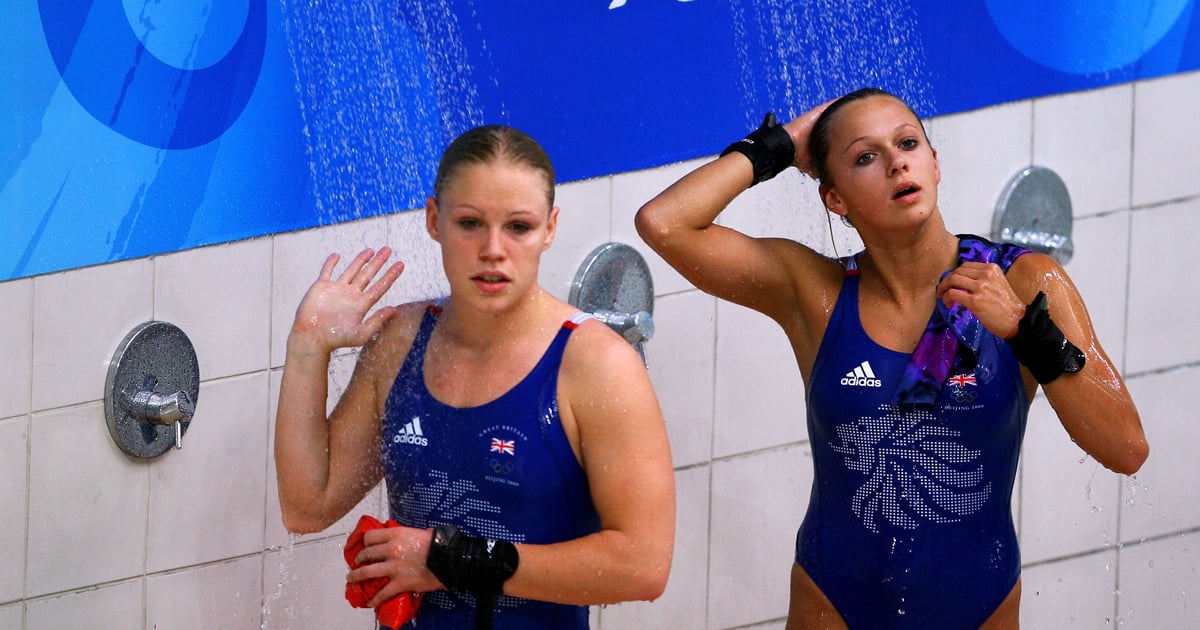 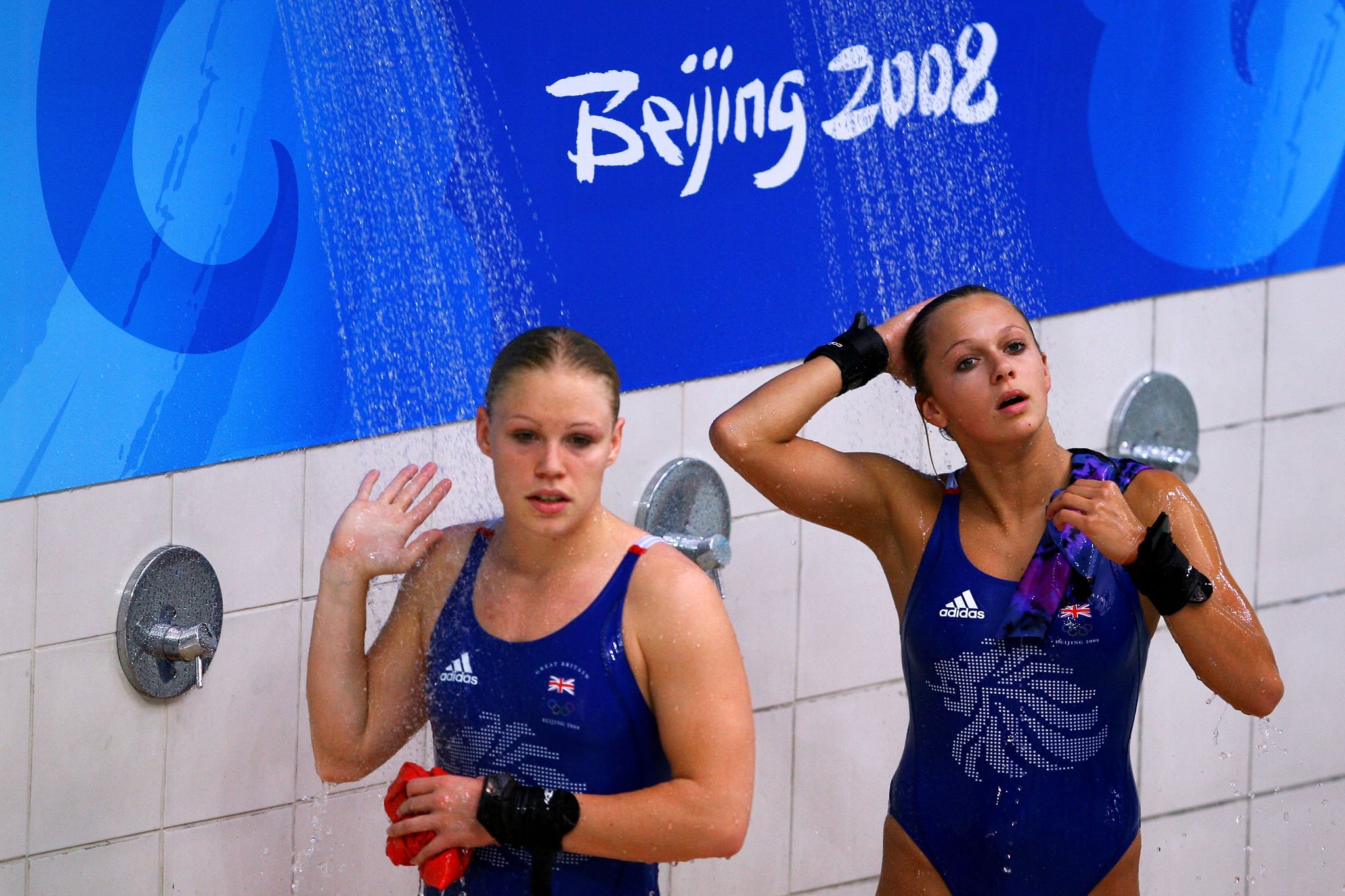 As much as I love watching Olympic diving, I’ve never understood why athletes scurry off to the showers and then proceed to chill in a hot tub after each dive. They’re already wet. They’re only in the pool for a handful of seconds, so it’s not like they need to get cleaned up. And doesn’t taking a shower and soaking in a hot tub serve the same purpose? And that’s coming from someone who swam competitively and knows the importance of warmups and cooldowns. So, what’s the deal?

As it turns out, showers and hot tubs are used pretty interchangeably on the pool deck; however, there is a need for both. First, let’s start with why divers need to rinse off between dives. It has to do with body temperature and keeping their muscles loose. As you can imagine, doing practice dives in the pool, then having to keep your body warm in a shower, then plunging off a 10-meter platform into cold water isn’t the best feeling in the world. Going back and forth between these warm and cool temperatures can cause a diver’s muscles to tense or cramp up, which can lead to muscle strain and spasms. Showers allow an Olympic diver to recover and avoid potential injury.

In that way, showers and hot tubs serve the same purpose. The shower walls on the pool deck can typically accommodate more divers, and they’re especially helpful for athletes who need to stretch or who only have a few minutes between dives. Just like Olympic swimmers rely on parkas to keep their muscles warm, Olympic divers rely on these “cooldown” methods to stay loose. If you asked me, it’s not a bad way to pass the time!