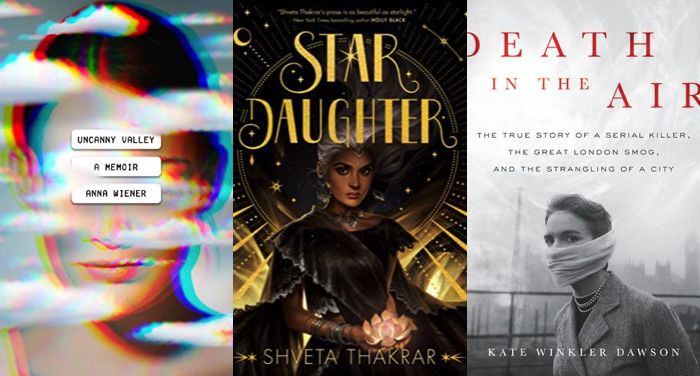 Welcome to Lagos by Chibundu Onuzo for $1.99

The Bookshop on the Shore by Jenny Colgan for $2.99

A Study In Scarlet Women by Sherry Thomas for $2.99

Geekerella by Ashley Poston for $2.99

All the Light We Cannot See by Anthony Doerr for $2.99

I Almost Forgot About You by Terry McMillan for $2.99

Small Gods by Terry Pratchett for $1.99