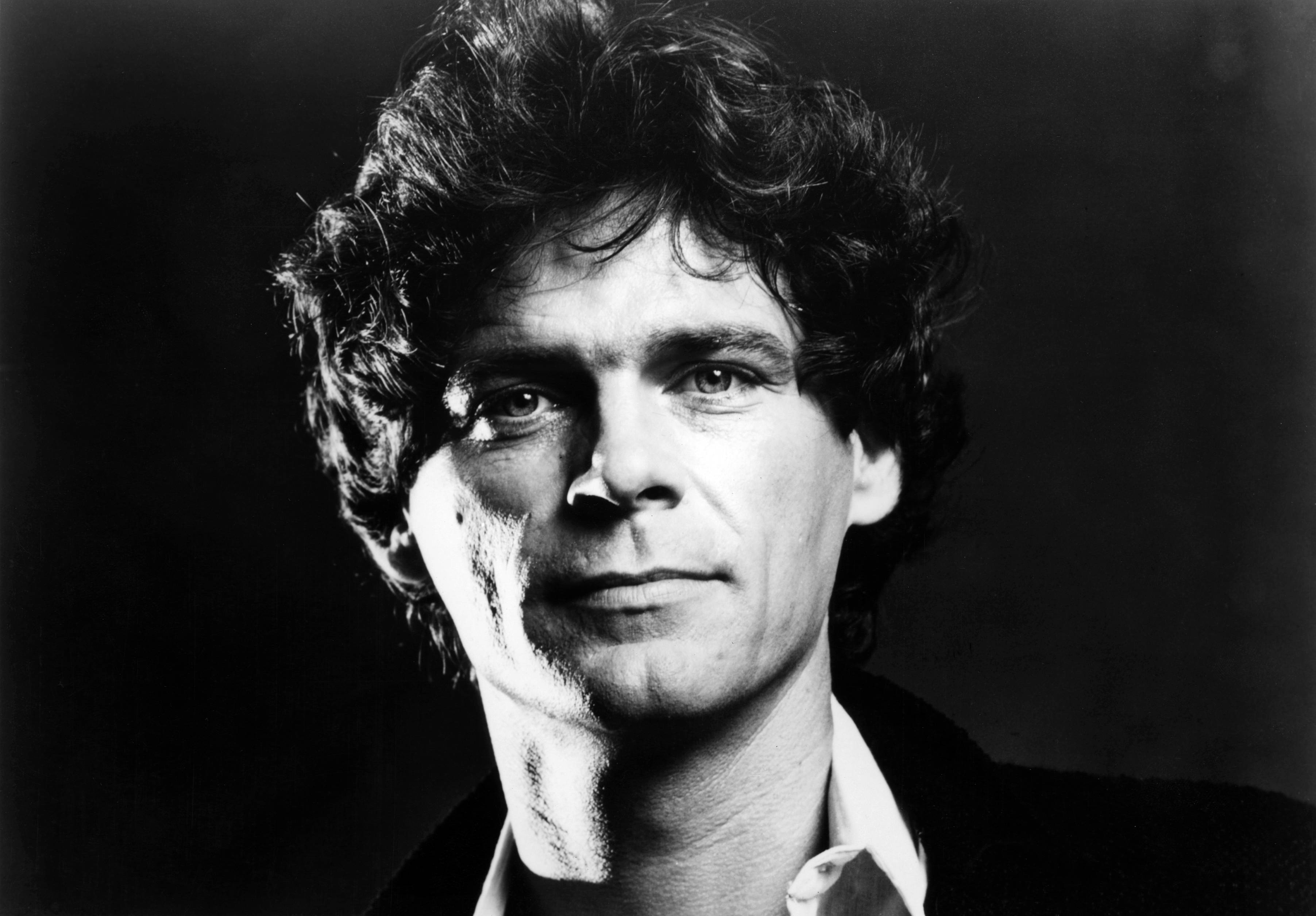 B.J. Thomas, the vocalist who mixed the stylish sophistication of a pop crooner and the down-home soul of a country singer on songs like the 1969 smash “Raindrops Keep Fallin’ on My Head,” died Saturday in his Arlington, Texas home after a battle with lung cancer. He was 78. A rep for Thomas confirmed the singer’s death.

Thomas’ multi-genre success included major hits on the adult contemporary and Christian music charts, the latter of which would earn him five Grammy Awards and two Gospel Music Association Dove awards. But the singer is arguably best remembered for the breezy pop classic “Raindrops Keep Fallin’ on My Head,” one of the most successful singles of all time and a 2014 inductee into the Grammy Hall of Fame. Written by Burt Bacharach and Hal David for the 1969 Paul Newman/Robert Redford Western Butch Cassidy and the Sundance Kid, Thomas’ rendition would log four weeks atop the Billboard Hot 100 and win the Oscar for Best Original Song. Despite the song’s success, Thomas’ crossover appeal wasn’t fully reached until 1975 with the release of Larry Butler and Chips Momans’ “(Hey Won’t You Play) Another Somebody Done Somebody Wrong Song,” which hit Number One on the pop chart before duplicating the feat on Billboard’s country survey.


Eric Carle, Author and Illustrator of ‘The Very Hungry Caterpillar,’ Dead at 91

Billy Joe Thomas was born in Hugo, Oklahoma, and grew up in Houston, Texas, where he first sang in public at the Temple Oaks Baptist Church before moving with his family to nearby Rosenberg when he was 15. At Lamar Consolidated High School, he played baseball and picked up the nickname “B.J.” because there were already several Billys in the league. He also sang in the choir alongside his older brother, Jerry, while idolizing performers like country-music icon Hank Williams and R&B legend Jackie Wilson.

After a stint with the band the Triumphs, Thomas released a cover of Williams’ “I’m So Lonesome I Could Cry” in 1966. He’d go on to have hits in the late Sixties with songs like “Mama,” “The Eyes of a New York Woman,” and the Top Five original recording of “Hooked on a Feeling,” later a 1974 Number One for Blue Swede. In 1969, just before “Raindrops Keep Fallin’ on My Head,” he released his version of the oft-covered country song “Skip a Rope.”

Thomas was often booked on package tours, playing on the same shows with artists including Gene Pitney, Bobby Goldsboro, and the McCoys. The road to the multimillion-selling “Raindrops” was similarly packed with various artists vying to record the track. In 2013, Thomas told Performing Songwriter that Bacharach wrote the melody to fit Bob Dylan. “In subsequent years Burt has denied it, but this is what I understood at the time,” Thomas said. “Burt really admired Bob Dylan and the way he phrased. When Bob, for whatever reason, didn’t do it, I was his second choice.”

Yet, according to Steve Tyrell, a Scepter Records A&R executive at the time and the singer’s future manager, Ray Stevens was offered “Raindrops” but passed. Whatever the circumstances, when Thomas went in to record the song, he did so against his doctor’s orders — he was besieged by laryngitis. Nonetheless, after several takes, Bacharach was satisfied and an exec from 20th Century Fox hailed the singer for performing with a rasp that sounded similar to the film’s costar Paul Newman. Thomas performed the song at the 1970 Academy Awards, a segment that was followed by a choreographed homage to the film’s iconic Newman-Katherine Ross bicycle scene.

Thomas, who moved from Texas to Memphis and then to New York City before settling into a home in the Connecticut countryside, continued to score hit singles while frequently touring the world. He briefly capitalized on his fame and blue-eyed matinee idol looks, playing a doomed gunslinger in the 1973 Western Jory. Thomas would act onscreen in only one other film in the 2008 comedy-drama Jake’s Corner.

But while his professional life was flourishing, Thomas’ drug addiction was spiraling out of control. As chronicled in startling detail in the 1978 autobiography Home Where I Belong, Thomas was spending a fortune on pills, cocaine, and other substances, and was perilously close to divorce before finally kicking his drug habit in early 1976. Later that year, the singer, who as a child would rush home from school to watch Mahalia Jackson sing on television, recorded his first gospel-centered album for Christian label Myrrh Records. Also titled Home Where I Belong, it was the first of four consecutive Grammy winners for him in the Best Inspirational Performance category.

Simultaneously, he experienced a resurgence in country music with the Number One hits “Whatever Happened to Old-Fashioned Love” and “New Looks From an Old Lover.” Invited to join the Grand Ole Opry in 1981, Thomas became a member on his 39th birthday. Although his Opry membership eventually lapsed, he continued to make guest appearances on the radio show throughout the remainder of his life.

In the Eighties, Thomas charted with the single “Two Car Garage” and two more Top 20 country singles before returning to the Adult Contemporary Top Ten in 1988 with Dusty Springfield on the duet “As Long As We Got Each Other,” the theme from TV’s Growing Pains, which he also performed solo and with singer Jennifer Warnes during various seasons of the long-running sitcom.

In 2013, Wrinkled Records issued The Living Room Sessions, a 12-track collection of acoustic renditions of Thomas’ memorable hits. Produced by Kyle Lehning (Randy Travis), the LP included guest appearances from Lyle Lovett, Keb’ Mo’, Etta Britt, and Richard Marx. Among the highlights was a stunning version of “I Just Can’t Help Believing” with Vince Gill, a song Thomas first cut in 1970 and released with the B-side “Send My Picture to Scranton, PA.” Elvis Presley would go on to make “I Just Can’t Help Believing” a centerpiece of his Las Vegas concerts.

In March, Thomas announced that he was diagnosed with lung cancer and asked that his music may live on with his fans. “I’m so blessed to have had the opportunity to record and perform beautiful songs in pop, country, and gospel music, and to share those wonderful songs and memories around the world with millions of you,” he wrote.

House approves tentative labor deal to avoid rail strike
Broadway’s Susan Stroman Wants London To Go Wild Over ‘Crazy For You’ Again – This Time With West End Star Charlie Stemp
In-House Production vs Outsourcing: How to Achieve the Best Content Marketing Results No Matter Who’s In Control
Armie Hammer’s Dad Michael Armand Hammer Dead At 67
Why You Shouldn’t Take a Course to Learn Growth Marketing — and What You Should Do Instead