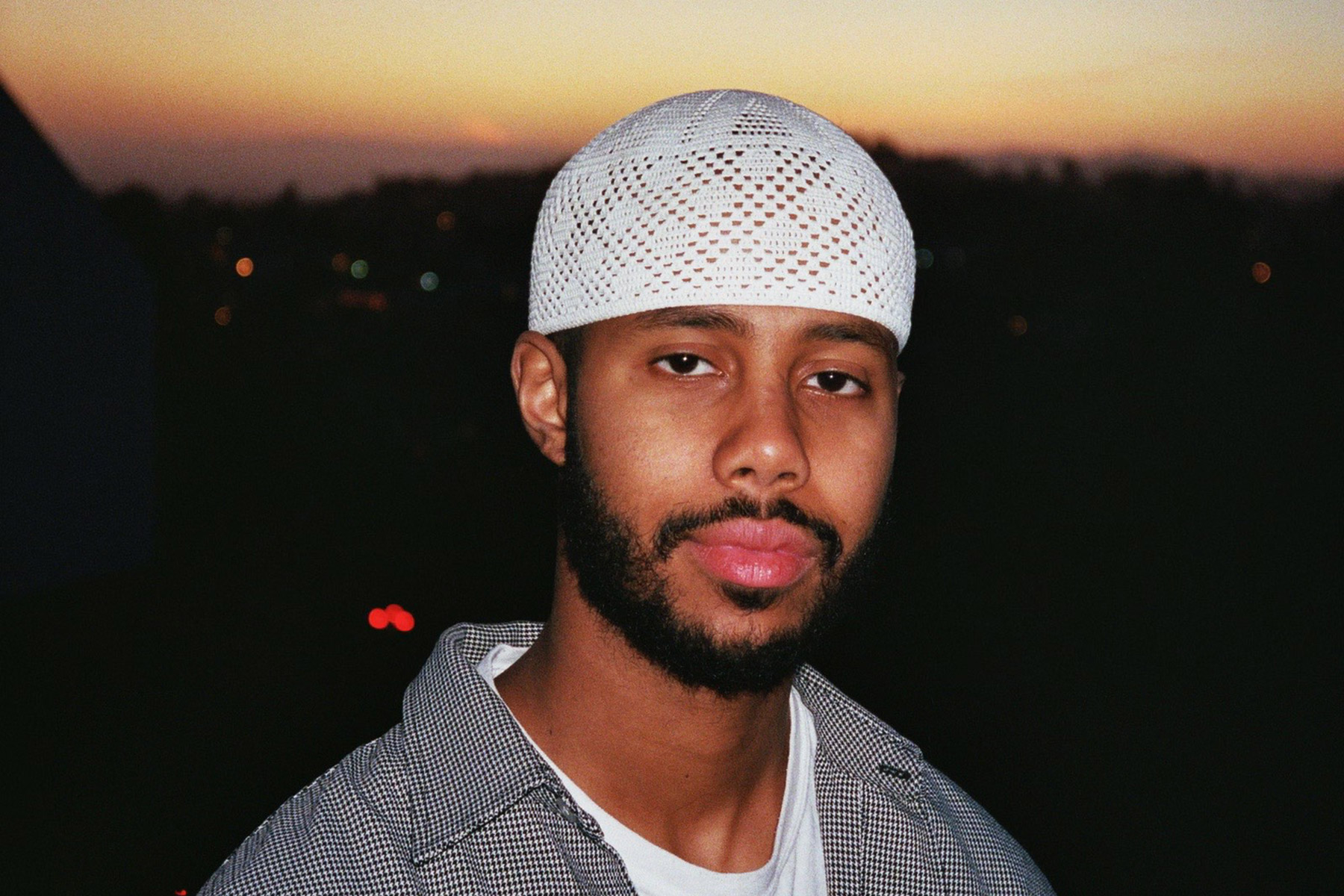 The more you listen to Mustafa, you begin to realize that the juxtaposition of the gritty street life he depicts and the gentle music he makes shouldn’t be much of a juxtaposition at all. Half of the singer-songwriter’s debut project, When Smoke Rises, has been released as singles, with music videos capturing the brick and concrete exteriors of Toronto’s Regent Park housing project, where he was born and raised. In the video for “Stay Alive,” a searing portrait of his community and his commitment to it, black and brown men in chains and hoodies make elaborate hand gestures to the camera as Mustafa pleads for their survival. He offers himself to them to ensure it. “Just put down that bottle, tell me your sorrows,” he sings. “I care about you fam.”  His folk-inflected music, tender and calm, and these videos, serene and defiant, honor his neighborhood with the softness so often absent in attitudes and policy towards poor people.

FKA Twigs Makes Pop That Moves Beyond Genre on ‘Magdalene’

On “Stay Alive,” Mustafa’s friend, Regent Park rapper Rax, explains that he’s just trying to keep his head above water. “I like to hear [the song’s snippet of] my boy [Rax], who has only been equated to violence, and now people outside the community are hearing a sadness in his voice. A more holistic picture,” Mustafa said in an interview. Rax is still alive, but several people Mustafa has known are not, like rapper Smoke Dawg, pictured with him on the project’s cover, or Ali Rizeig, to whom he dedicated a single. Throughout When Smoke Rises, Mustafa’s grief for the friends he could not save is laid bare.

The 24-year-old has been trying to make sense of the calamity in his backyard since he was a child. He started to earn local acclaim for his spoken word poetry at age 12. In one breathless entry from his youth that still lingers online, he asks, “Why do people have to live in fear? Why do people have to assume that death is near?” Mustafa has evolved into a more measured writer. His new release offers a sequential narrative of grief that is as strong as it is minimal. Early glimmers of hope that Mustafa can help his friends survive become confrontations with the inevitability of loss. Those confrontations become rage on “The Hearse,” where Mustafa skillfully pivots from riding out for vengeance to looking inward for consequences: “I know what’s at stake, but you made yourself special,” he sings to his adversary. “I wanna throw my life away for you.” The project descends into sadness as Mustafa settles into his grief, owning it, and naming his ultimate desire: to get back all that’s been taken.

The power of Mustafa’s confessionals isn’t limited to their words. His singing is plain but arresting, like looking out to a lush field or up to a blue sky. On When Smoke Rises, his voice is most often smooth and restrained, making the sparse moments of emotional trilling even more poignant. Take his duet with Sampha — a perfect contemporary —  called “Capo,” where he transitions from a quiet rasp to a forceful falsetto over intricate piano, signaling a breaking point in the monotony of mourning that he describes moments before. The project’s backdrop is a cascade of subtle synths, delicate guitar and bass, light drums, and gorgeous keys that ebb and flow with intention. Mustafa’s collaborators here are some of the brightest in music: super producer Frank Dukes (Frank Ocean, Drake, Rihanna) is credited on every song and heartwrencher James Blake contributes to two tracks.

Mustafa’s choice to sing of hood tragedy in folk music is effective, not only because it is beautiful and stirring, but because it feels unexpected. In popular music, portrayals of the horrors of poverty and violence often come through intense raps and atop booming 808s. This, of course, is also music Mustafa responds to, as influenced by Nas and Future as he is by Leonard Cohen and Sufjan Stevens. But Mustafa’s music, like his life, is the melding of disparate experiences that aren’t so disparate in the light. There’s a fine line between being poor in your home country and poor in a new land; between life and death; between acclaim and disregard. Mustafa, like so many black artists before him, has made public his deepest despair. In doing so, he provides a unique model of the gentleness and care his community should be held with.

[Find the vinyl for ‘When Smoke Rises’ here]