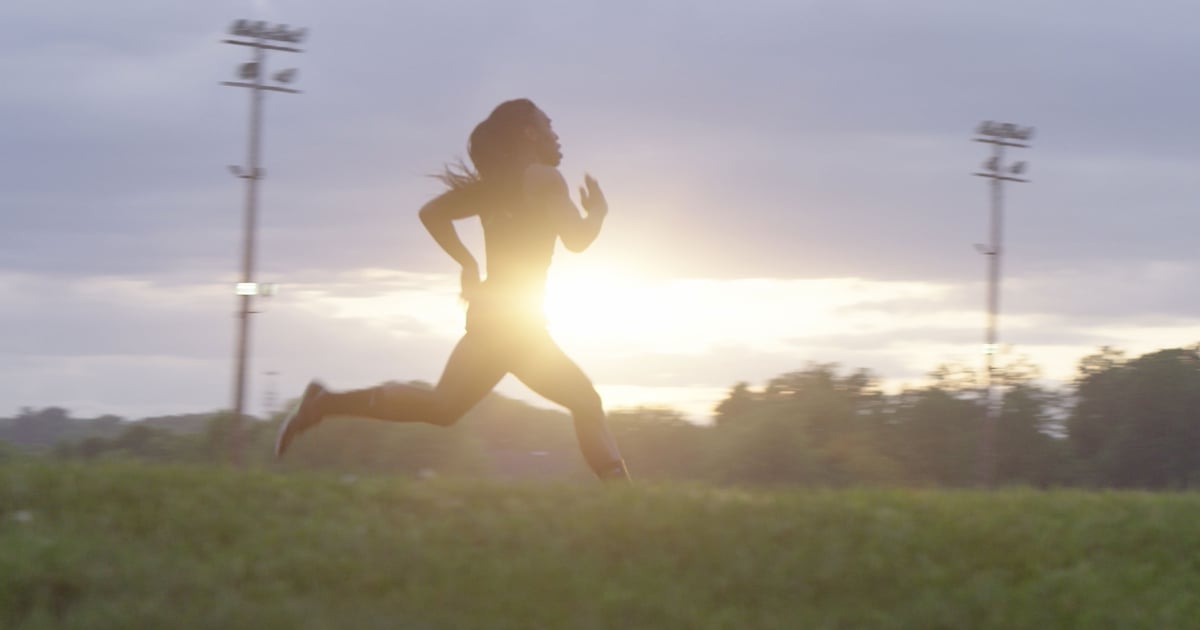 For as much as we hear about young transgender athletes, from lawmakers and activists arguing over who they can and can’t play against, it’s remarkable how little we hear from them. Trans voices are so often silenced that the kids truly affected by anti-trans athlete legislation almost never get to tell their own stories.

The goal of Changing the Game, a documentary film out on June 1 on Hulu, is to give them the platform to do just that. The film tells the stories of three high school athletes: wrestler Mack (above), runner Andraya, and cross-country skier Sarah. All three are trans, but their experiences in sports and life vary widely, in part because they live in different states. Sarah and Andraya, who live in New Hampshire and Connecticut, respectively, are allowed to compete against other girls, although Andraya in particular faces vicious bullying, and Sarah admits she sometimes “backs off” during races, worried that showing her true skill will cause trouble. Mack, on the other hand, lives in Texas, where state laws force him to wrestle in the girls’ division. A talented, hard-working athlete, Mack wins state championships at the expense of his own mental health, enduring incessant heckling from crowds. The film lays out the cruel irony: parents and spectators attack him for competing in a category he doesn’t want to be in for wrestling women athletes he doesn’t want to face. “It feels like I’m winning,” Mack says hollowly. But it also feels like I’m losing at the same time.”

As much as Changing the Game is an indictment of this ineffective, inconsistent patchwork of policies, its deeper purpose is to give a face to the kids targeted by the anti-trans laws and the cable news tirades. “We’re not the monsters they make trans people out to be,” Sarah says. The film shows quiet moments of normalcy as Sarah teaches ski school, Andraya gets pedicures, and Mack works out and spends time with his girlfriend.

“It shows these kids as they are,” said Alex Schmider, a producer for the film and the associate director of transgender representation for the Gay & Lesbian Alliance Against Defamation (GLAAD). By telling each athlete’s unique story, we get to see them clearly and distinctly, separate from the “trans athlete” monolith. And the best part is that each of these stories is uniquely compelling and touching. We watch Sarah develop a passion for policy-making. Andraya faces down TERFs (trans-exclusionary radical feminists) and bullies with maturity and grace beyond her years. And Mack’s journey to earn a college scholarship culminates in a triumph even sweeter than his championship medals.

“So many trans youths have their childhoods taken away,” Schmider told POPSUGAR. Their lives are politicized, their innocence tarnished. It’s why the filmmakers took such pains to include those small moments of bliss, like when we watch Sarah ride up a chairlift with a young skier by her side, their skis swinging in tandem. Out of all the powerful moments in the film, that scene is Schmider’s favorite. “I cry every time that part comes,” he said, because it’s “one of the few scenes and representations I’ve seen” that shows a trans kid simply being a kid, doing something she loves.

Schmider said that any discussion of laws and policy around trans people needs to begin by recognizing their humanity. That first step was crucial for the filmmakers. “We weren’t in any hurry to put a camera in front of [the kids’] faces,” he said, explaining that the filmmaking crew got to know each athlete and their families to ensure that their lives would be enriched by the documentary, that sharing their story would empower and not exploit them. (The film features Mack, Andraya, and Sarah’s fiercely supportive families as well.) And when the film premiered at the 2019 Tribeca Film Festival, Mack, Andraya, and Sarah were all there to see it — and to meet each other for the first time. “They were so excited,” Schmider remembered.

So often, trans kids don’t have a voice in the debates that affect their lives. By thoughtfully and powerfully sharing their journeys, Changing the Game is “returning these young kids’ stories to them,” Schmider said, “making sure that they come across as the heroes in their own stories.” And even though we’re far from the track, the gym, and the slopes where they’re competing, it’s hard not to stand up and cheer when the credits start to roll.