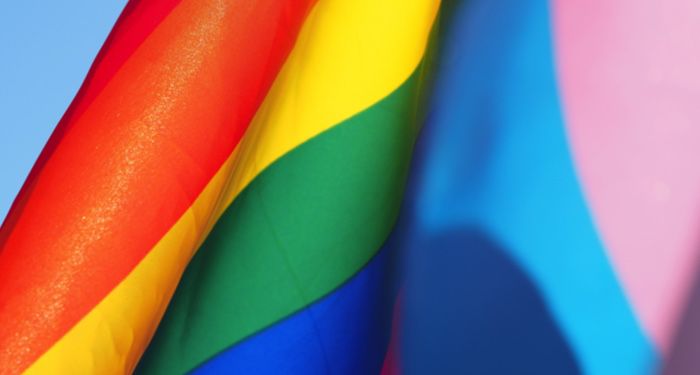 The 2021 Lambda Literary Awards recognized books published between January 1, 2020, and December 31, 2020, among 24 categories. Finalists were selected by a panel of more than 60 literary professionals from more than 1,000 book submissions. The Awards are typically held in-person in New York City, but their virtual format this year allowed them to open the ceremony to readers and literature lovers across the world. The event was hosted by Rakesh Satyal, author of Blue Boy, and awards announced by James Sie. Awards were presented by a spectacular range of authors, including Carmen Maria Machado (In the Dream House), R.O. Kwon (The Incendiaries), Cyrée Jarelle Johnson (SLINGSHOT), Katherine V. Forrest (Curious Wine), and Torrey Peters (Detransition, Baby), among others.

The ceremony was rich and full of pride, a quick-moving virtual experience to kick off Pride Month. It included a performance by Meshell Ndegeocello, with Chris Bruce. Winners of the main prizes included Samantha Irby’s wow, no thank you; Kacen Callender’s King and the Dragonflies; Jenn Shapland’s My Autobiography of Carson McCullers; and Love after the End: An Anthology of Two-Spirit and Indigiqueer Speculative Fiction edited by Joshua Whitehead; among others.

Among the categories were several special prizes. The Randall Kenan Prize for Black LGBTQ Fiction was presented for the first time. It honors “Black LGBTQ writers whose fiction explores themes of Black LGBTQ life, culture, and/or history,” and it includes a cash prize of $3,000. It honors Kenan, author of Let the Dead Bury Their Dead, also former faculty at the Lambda Literary’s Writer’s Retreat for Emerging LGBTQ Voices. The inaugural award went to Ana-Maurine Lara, author of Streetwalking: LGBTQ Lives and Protest in the Dominican Republic.

The Jim Duggins, PhD Outstanding Mid-Career Novelist Prize went to Sarah Gerard, author of True Love and Binary Star, and Brontez Purnell, author of 100 Boyfriends and The Cruising Diaries. And the Judith A. Markowitz Award for Emerging LGBTQ Writers was awarded to Taylor Johnson (Inheritance) and T Kira Madden (Long Live the Tribe of Fatherless Girls).

Finally, the Jeanne Córdova Prize for Lesbian/Queer Nonfiction, honoring lesbian/queer-identified and trans/gender non-conforming nonfiction authors committed to “nonfiction work that captures the depth and complexity of lesbian/queer life, culture, and/or history.” The winner was Nancy Agabian, author of Me as Her Again: True Stories of an Armenian Daughter.

Our Queerest Shelves Newsletter
Sign up for bookish LGBTQ+ news and recommendations! Launching June 3, 2021.
Thank you for signing up! Keep an eye on your inbox.

Get your reading lists ready: you’ll want to add a ton of these books to your library holds and to-read lists. See the full list of winners for the 2021 Lambda Literary Awards: