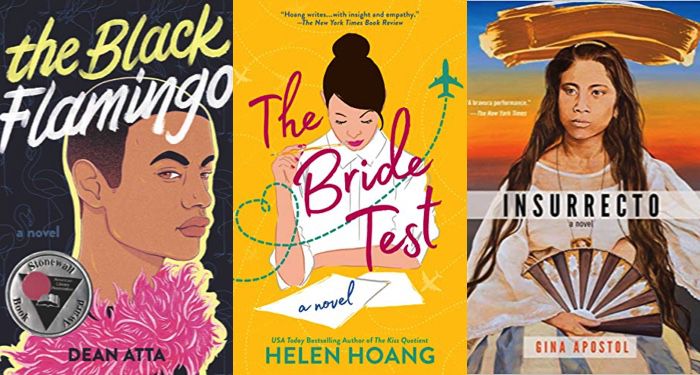 Parachutes by Kelly Yang for $1.99

Star Daughter by Sheet Thakrar for $1.99

Force of Nature by Jane Harper for $2.99

A Study In Scarlet Women by Sherry Thomas for $2.99

All the Light We Cannot See by Anthony Doerr for $2.99