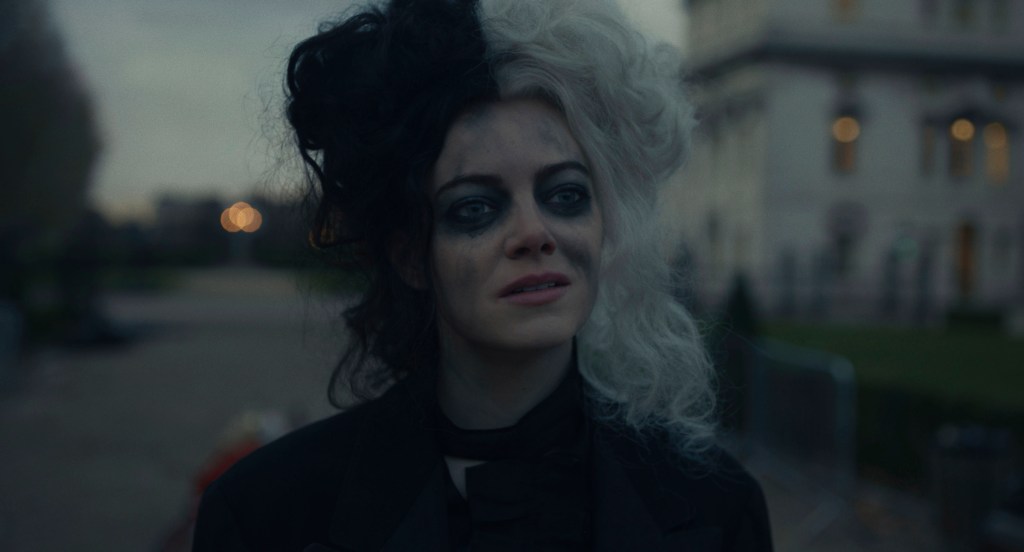 Both titles were available to Disney+ subscribers at the extra cost (to own) of $29.99. While Mulan wasn’t released in theaters stateside due the deeper phases of the pandemic last year, Cruella actually had the benefit of opening in 3,892 U.S./Canadian theaters this past weekend to $26.5M. Extrapolating the Disney+ Premier cash earned by Cruella in Samba TV households, the Craig Gillespie-directed movie generated an estimated $20.57M, and that’s a sum that Disney doesn’t have to share with theater owners. All together, Cruella made $47.07M in B.O. and Disney+ Premier money in its first weekend.  Mulan‘s first weekend moolah in Samba TV households amounted to $33.58M.

Samba TV only measures viewership (of at least 5 minutes) in SmartTV terrestrial TVs with a panel size of 3M U.S. households. Even though the numbers don’t tell the entire story of Cruella‘s total number of viewers, including mobile and online, Samba TV is one of the few metrics firms out there monitoring streaming viewership, and in a world where Disney+ and sister Hulu aren’t reporting official numbers. As long as the studios don’t report, we’ll keep reporting these Samba TV numbers. To Netflix’s credit, they actually reported that Zack Snyder’s recent zombie movie Army of the Dead is among their top 10 most-watched, set to top 72M global households in its first four weeks on the service.

In regards to how well the Emma Stone movie played this past weekend, a Disney spokesperson had this to say, “Memorial Day weekend marked the first time consumers have had substantial choice in movie viewing since the onset of the pandemic. Cruella’s strong combined showing in theaters around the world and on Disney+ with Premier Access illustrates that flexibility at this time is critical and that the overall demand for great content is strong.”