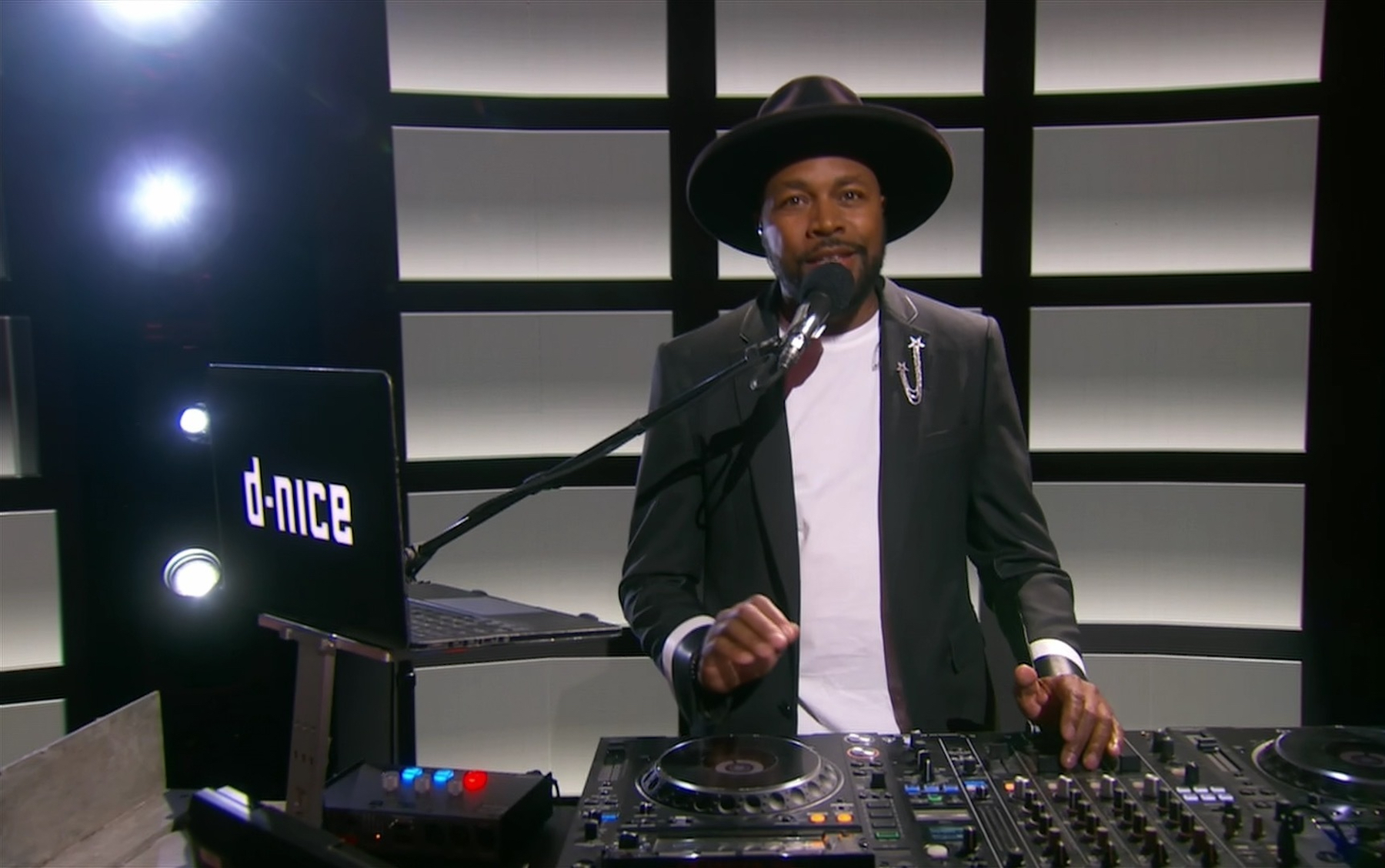 D-Nice has enlisted Common, Sheila E., and the Isley Brothers for the first installment of the Club Quarantine Live music series, which takes place on August 29th at the Hollywood Bowl. Tickets for the series, along with all events for the Hollywood Bowl 2021 summer season, are on sale now.

The live series was born from D-Nice’s popular Club Quarantine virtual parties, which he launched on Instagram during quarantine.

“It is a dream come true to be able to bring Club Quarantine to live audiences with my incredible partners, Live Nation Urban and The Hollywood Bowl,” D-Nice said in a statement. “The CQ Family has been partying together and supporting each other from a safe distance for over a year, and I am thrilled we will now be able to celebrate in-person underneath the stars!”