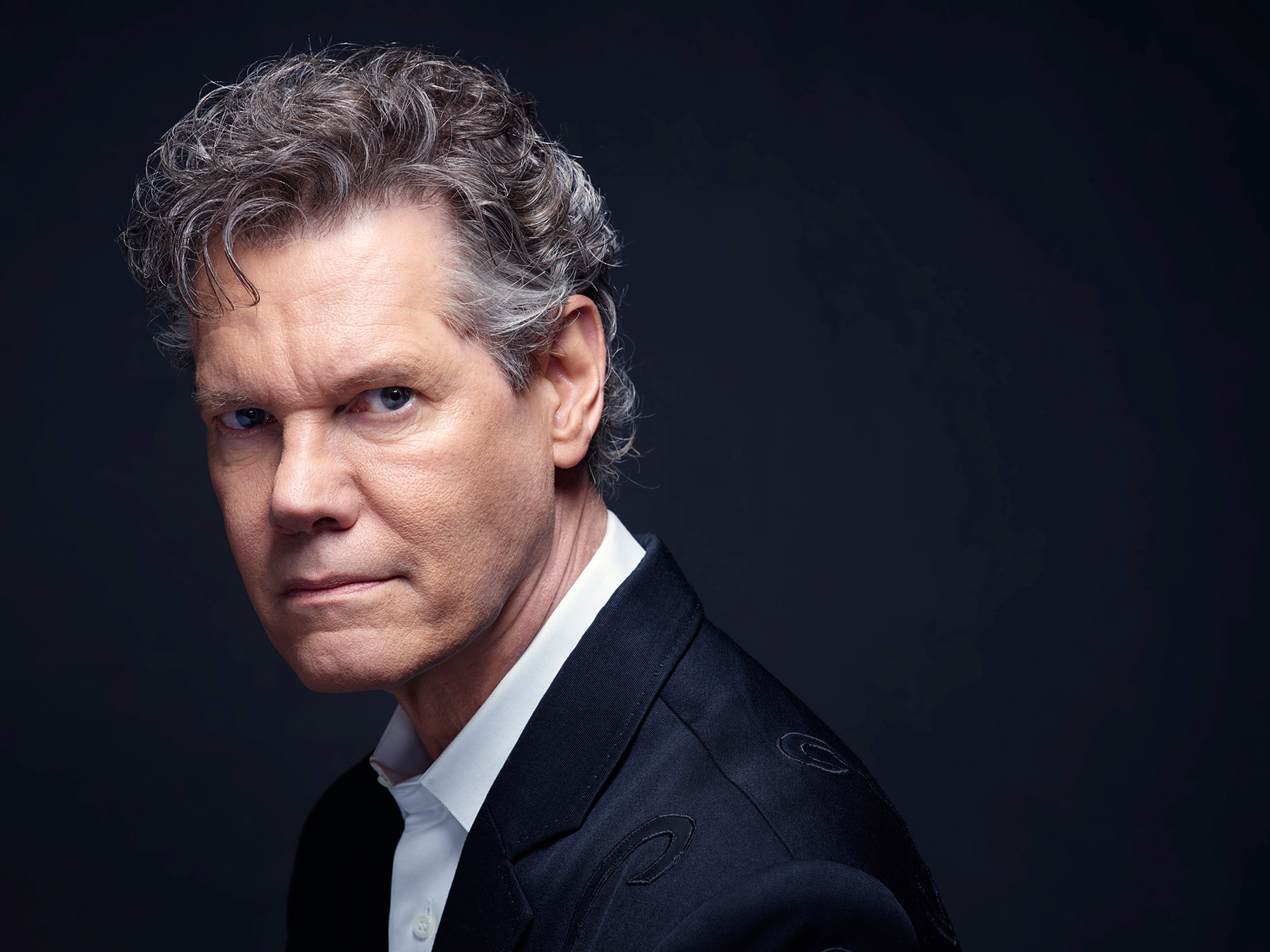 The upcoming set includes the 10 original tracks remastered, as well as three previously unreleased songs: “Ain’t No Use,” “Carryin’ Fire,” and “The Wall.” Storms of Life, featuring some of Travis’ most memorable songs, like “Diggin’ Up Bones” and “On the Other Hand,” went on to top the country albums chart. It’s sold more than 3 million copies and is certified triple Platinum.

Travis suffered a stroke in 2013 that affected his ability to speak and sing. He continues to rehabilitate with help from his wife Mary and gives occasional interviews. Last year, Travis released the early recording “Fool’s Love Affair,” a track cut before the release of Storms of Life. The seven-time Grammy winner also released the gospel album Precious Memories and an accompanying DVD titled Worship & Faith.

The upcoming deluxe edition is available for preorder August 27th.

Why You Shouldn’t Take a Course to Learn Growth Marketing — and What You Should Do Instead
Hear Metallica Rage for the Ages on ‘Lux Aeterna,’ First Track From ‘72 Seasons’
Ford claims No. 2 spot in EVs behind Tesla – but gap remains wide
8 Celebrity Hairstyles to Recreate for Your Next Holiday Party
MAX’S FUZZY FEELERS