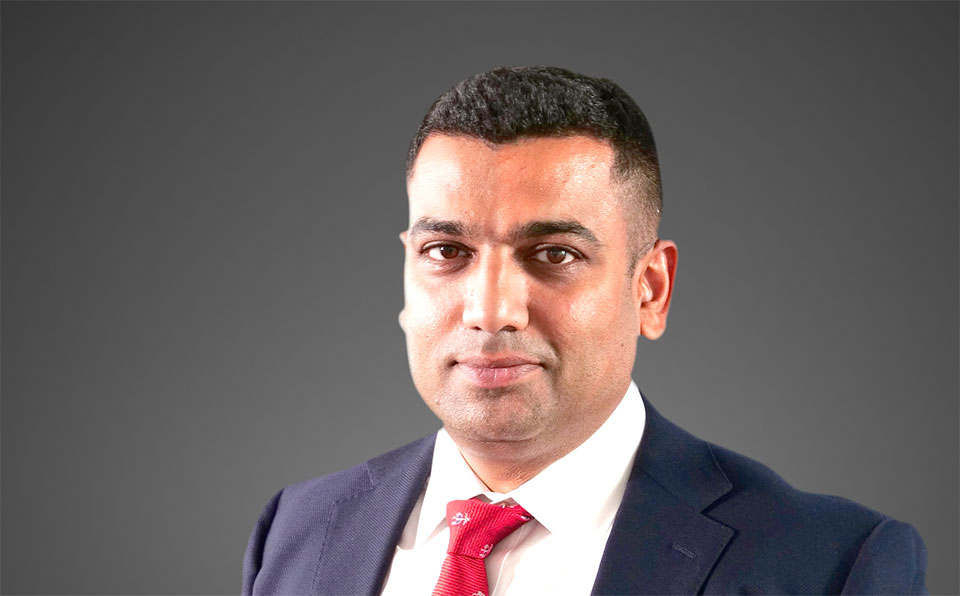 Opportunities can exist even during testing times. The pandemic dealt a body blow to most businesses, with world cities reeling from lockdowns, subdued demand, supply constraints, and disruptions in cross-border trade. Willingly or unwillingly, people are constrained within the four walls of their house. Few services, however, witnessed a change of fortune, as if the locked-down world was the best time to prove their utility.

Till 2019, subscription-based streaming services could rarely match up to the might of major film studios.

According to The Hollywood Reporter, Disney accumulated its highest profits in 2019, thanks to Marvel Cinematic Universe’s Avengers: Endgame. Warner Media, Viacom CBS, Sony, and NBCUniversal made profits from theatrical releases as well as licensing and other sources.

Netflix’s operating profit in 2019 was dwarfed only by Disney. What’s more? Netflix was the best performing S&P 500 stock of the 2010s with an eye-popping 3,726 per cent return. From being a single-digit priced stock in 2010, Netflix was trading at over US$500 on June 1. In the fourth quarter of 2020, the streaming giant surpassed 200 million paid viewers. In the entire 2020, the company marked a shift from negative cash flow to almost US$2 billion positive cash flow, though much of this is because of stalled productions due to pandemic-induced restrictions.

What makes Disney so formidable?

Disney was the most profitable studio in 2019, and most of us know how it transformed from being the brainchild of Walter Disney to a diversified entertainment conglomerate. But it is the acquisitions of companies such as Lucasfilm, Marvel, Pixar and 20th Century Fox under former CEO Bob Iger, which raked in billion-dollar revenues for Disney in recent years.

Today, the studio holds almost one-quarter of the box office market share in North America. From 2005 till 2020, Bob Iger led the company from a market cap of nearly US$50 billion to a whopping US$257 billion.

Iger was clear about acquisitions he wanted to undertake even before moving from the COO to CEO Disney’s position. During his initial days as the CEO, he said, “The investment approach extends… how we approach acquisitions.” His first significant move was to acquire Pixar Animation Studios, a pioneer in computer-animated films that produced the Toy Story series, in 2006.

Today, some experts may call Amazon’s acquisition of MGM Studios for US$8.45 billion expensive, but the same concern reverberated in 2006 when Disney paid a whopping US$7.4 billion to buy Pixar. Since its acquisition, Pixar has brought over US$10 billion in revenues for Disney.

Another shot in the arm came in 2009 when Disney bought Marvel at a US$4-billion price tag. From Black Panther to Iron Man to the coming together of all Marvel superheroes in Avengers, the last decade was the decade of Marvel, and of course, Disney, its parent company.

Iger’s strategic move turned Disney from predominantly a children entertainment provider to a conglomerate producing films that can cater to all demographics. A few years later, he led the acquisition of Lucasfilm, and subsequent years saw the relaunch of the Star Wars film series, collectively raking in billions at the box office.

That was about Disney. But mergers and acquisitions in the entertainment industry have existed for a long time. Today, the industry is undergoing a paradigm shift with respect to production and movie releases. It is not just movies; people worldwide are binge-watching web series and other videos that are easily accessible on smartphones. Netflix’s rise cannot be attributed to the pandemic-induced lockdowns alone. People were using its paid subscription services even before 2020. The near-magnum opus of Martin Scorsese, The Irishman, never made it to a wide release in theaters despite experts claiming that Netflix could have easily earned millions had it allowed a wider theatrical release.

Netflix’s dominance is set to be challenged by big studios that have finally decided to foray into streaming. From Disney+ to Discovery+ and Paramount+ to Apple TV+, the pluses have been added to grab a chunk out of the lucrative subscription-based industry.

And some plans are paying too. Disney+ had an unexpectedly great first year with nearly 87 million subscribers paying for viewing the content. Today, it’s not just about the opening weekend figures or gross worldwide collection. It is also about how many subscribers viewed the content over their smart devices. With large screen television sets becoming affordable, home cinema is being preferred over theatres.

Cited above are the prominent names in the subscription-based entertainment industry. Dozens of smaller players exist in all geographies and provide specialized content to viewers who willingly take paid subscriptions. Acquisitions are set to dominate the streaming industry, and the Amazon-MGM deal was just a part of the big picture. The smaller ones will sooner or later be absorbed by big players, resulting in further industry consolidation. People pay for good content, and it may not be feasible to have that content spread across multiple platforms with people unwilling to pay for more than one or two subscriptions. Consolidation, hence, will become a necessity.

The lesson from the Disney chapters for this ongoing streaming industry consolidation is that talent can never be relegated to an inferior position. Disney never removed John Lasseter from Pixar or Kevin Feige from Marvel after acquisitions to ensure unadulterated business continuity, a strategic move that eventually paid off.

Modern-day CEOs and executives need to be mindful of developments. Further consolidation in the subscription-based entertainment industry is imminent and unavoidable. But, if undertaken wisely, no acquisition will be expensive given the worldwide shift from outdoor cinematic pleasure to a relaxed viewing experience at home.