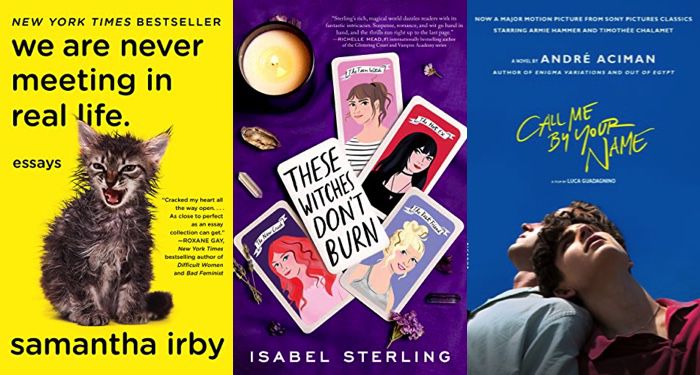 Tangerine by Christine Mangan for $1.99

Deathless by Catherynne M. Valente for $2.99