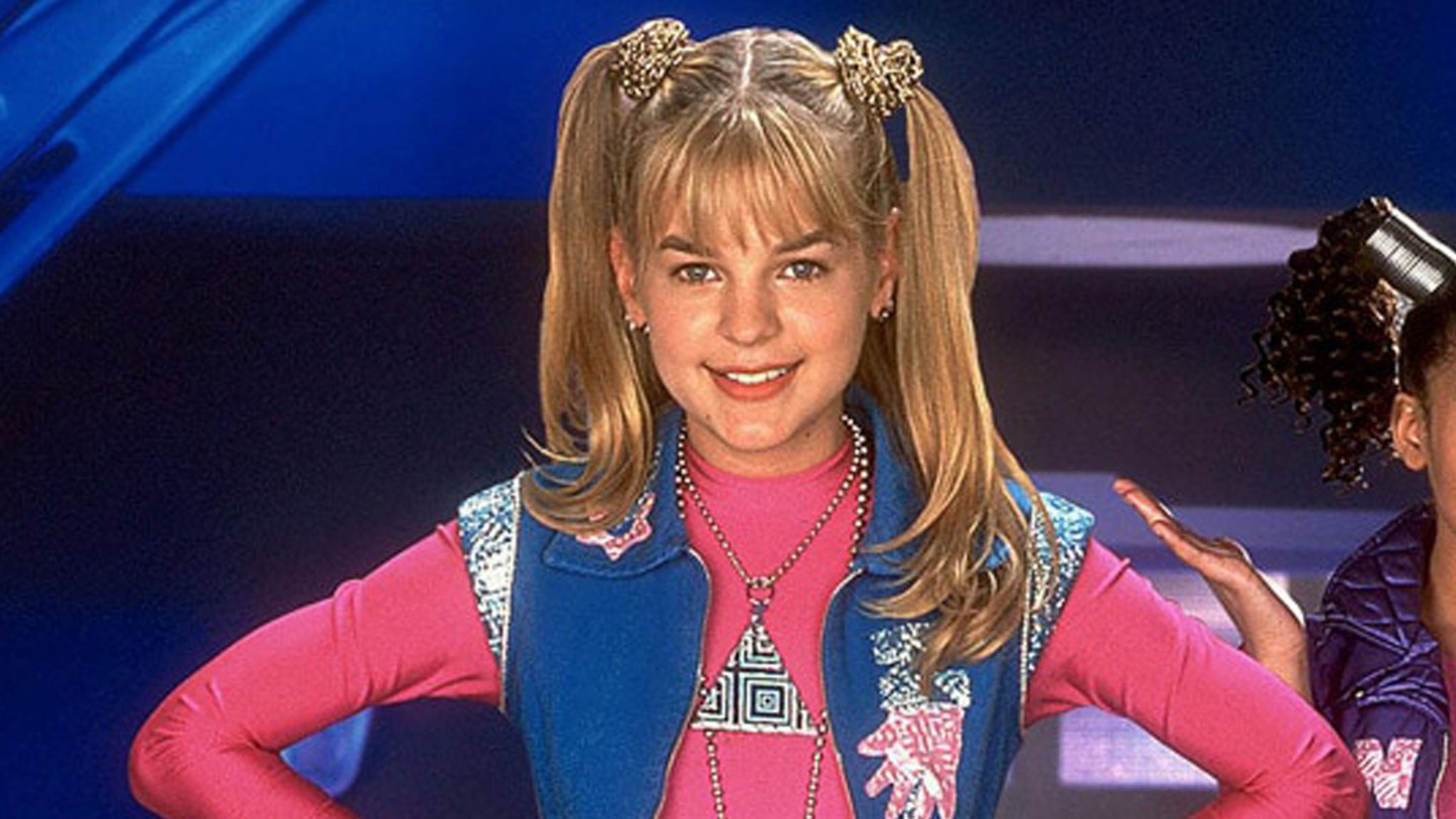 Orlando-born actor Kirsten Storms was only a teenager when she was cast as the out-of-this-world Zenon Kar — who is forced to acclimate to the ways of a teen on Earth while also devising a plan to save her UFO home space station — in the 1999 Disney Channel original movie “Zenon: Girl of the 21st Century.”

Kirsten shared the small screen with Gregory Smith and Brenden Jefferson as Zenon’s Earth pals, Greg and Andrew … and of course Raven-Symone as the BFF, Nebula Wade.

Storms reprised her role in both of the Disney space follow-up films including the 2001 “Zenon: The Zequel” and 2004 finale “Zenon: Z3.”

Guess what she looks like now at 37 years old!

Embrace Cozy Season with These Home and Style Upgrades
This is Merriam-Webster’s Word of the Year for 2022
Hear Metallica Rage for the Ages on ‘Lux Aeterna,’ First Track From ‘72 Seasons’
The New York Times Bestseller List vs. Their Best of List for 2022
Exactly How to Do Jump Squats — Plus, Variations For Every Level