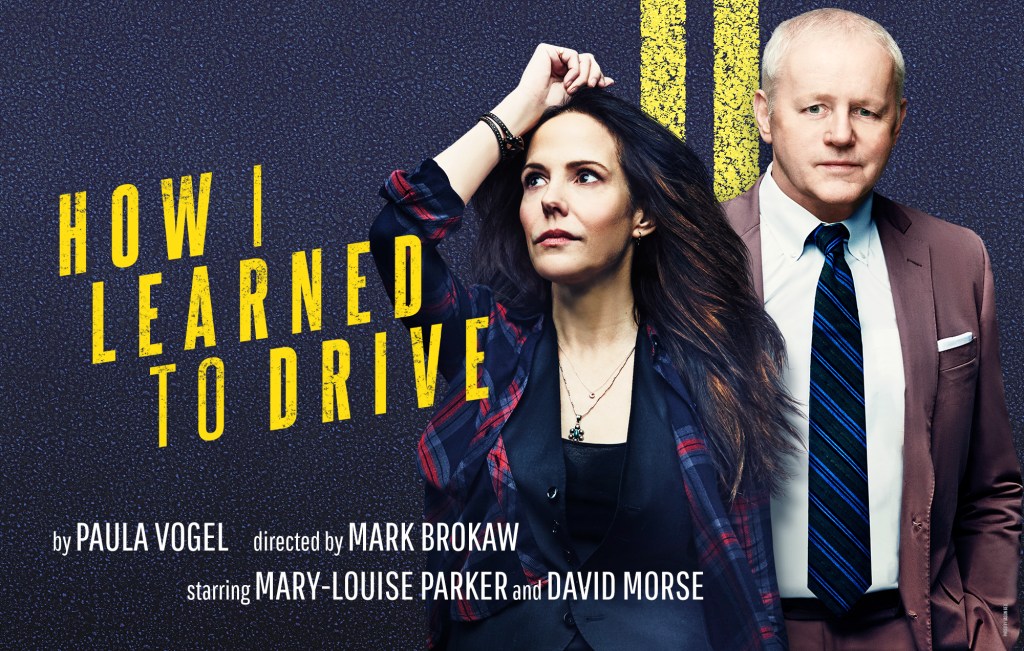 The Covid-postponed Broadway premiere of How I Learned to Drive, Paula Vogel’s Pulitzer Prize-winning drama starring Mary-Louise Parker and David Morse, will begin preview performances at the Samuel J. Friedman Theatre on Tuesday, March 29, 2022, with an official opening on Tuesday, April 19.

The new dates were announced today by the Manhattan Theatre Club. The much-anticipated production will reunite Parker, Morse and director Mark Brokaw, who teamed on the original and acclaimed Off Broadway staging of the play in 1997. Parker and Morse will take on the same roles they created – an adult woman and her once-beloved uncle coming to terms with long-ago sexual molestation.

How I Learned To Drive was in rehearsals when the industry shut down in March 2020 due to the Covid pandemic.