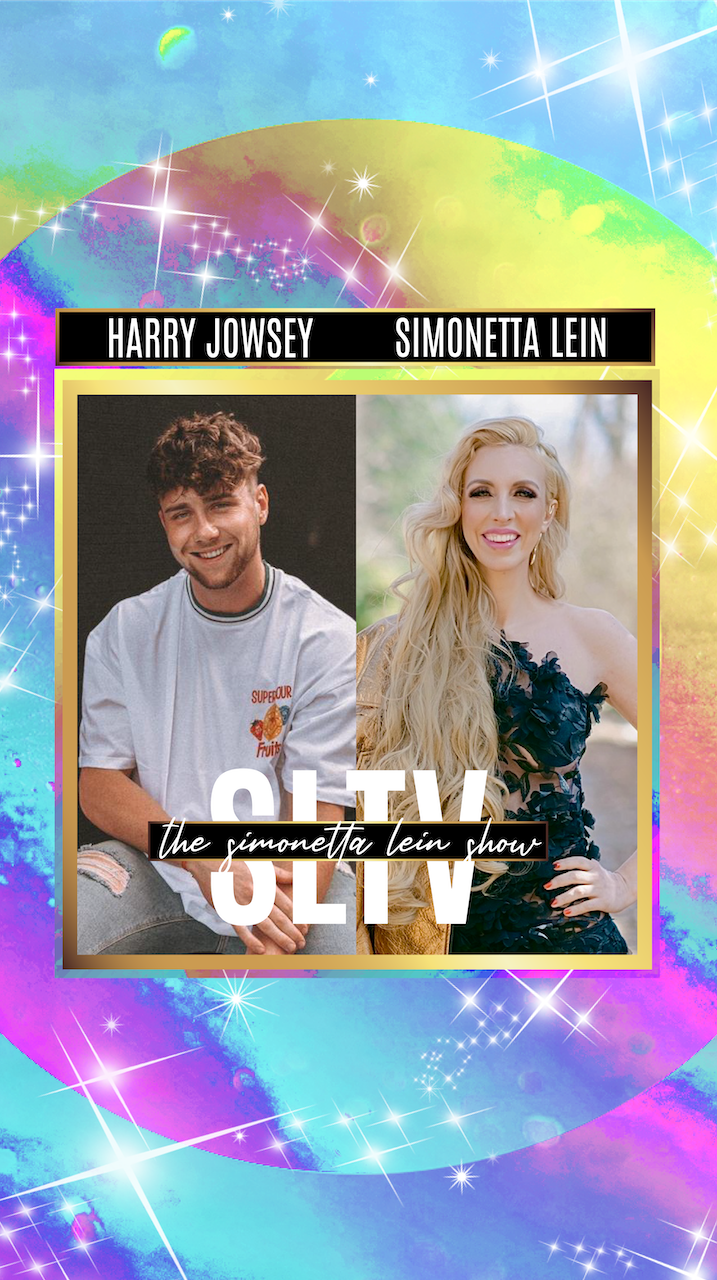 As The Simonetta Lein Show continues the kick-off of its third season, the show welcomes reality TV personality, social media influencer/model and entrepreneur, Harry Jowsey. Harry is originally from Yeppoon, Australia, and rose to fame after competing on New Zealandʼs Heartbreak Island and more recently starred in Netflixʼs Too Hot to Handle. Harry is the co-founder of “Kensngtn Sunglasses”, a global brand currently sold online. Harry has a sharp business mind combined with an ability to connect to people of all demographics and entertain. Most recently he has entered the world of Podcasting, collaborating with some of the industry’s biggest names such as CallHerDaddy & Tana Mongeau. He joined The Simonetta Lein Show to talk about his experiences with reality TV, what it’s like to manage fame overnight, and even some of his newest projects.

Simonetta’s prominent profile on Instagram has earned her more than three million followers, and she continues to grow her following by demonstrating her commitment to making a difference in her adopted city of Philadelphia and all around the world.

Originally from the north of Italy, Simonetta modeled for Vogue Italia, Vanity Fair Italy and Cosmopolitan while building a career as a renowned fashion influencer and spokesperson. She’s been a contributor for Vanity Fair Italy, La Repubblica, and La Voce Di New York, Forbes, Entrepreneur and Huffington Post. Her Book, “Everything Is Possible: A Novel About the Power of Dreams,” is a testament to her unwavering commitment to empowering her peers and herself.

The Simonetta Lein Show may be found on IMDB:

Thank you to the beautifully dedicated SLTV team!

Op-ed: Tune out the forecasters. Here’s how investors should approach this bear market
Lay Zhang, Amber Liu, MC Jin Set for Inaugural MetaMoon Music Festival
Life Is Beautiful Day Three: Calvin Harris, Jack Harlow Close Out the Weekend With Pure Energy and Curveballs
Is It Better to Work Out in the Morning or at Night? Experts Settle the Debate
‘Avatar’ Rerelease Features Surprise ‘Avatar: The Way Of Water’ Footage