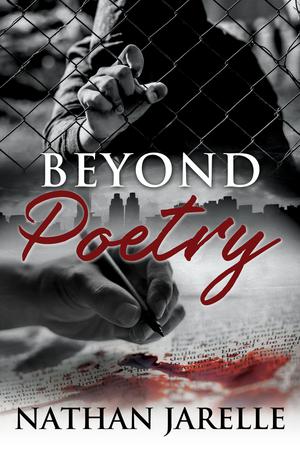 Legal eagle and mystery maven Grisham shifts gears with a novel about roundball.

What possessed Grisham to stop writing about murder in the Spanish moss–dripping milieus of the Deep South is anyone’s guess, and why he elected to write about basketball, one might imagine, speaks to some deep passion for the game. The depth of that love doesn’t quite emerge in these pages, flat of affect, told almost as if a by-the-numbers biography of an actual player. As it is, Grisham invents an all-too-believable hero in Samuel Sooleymon, who plays his way out of South Sudan, a nation wrought by sectarian violence—Sooley is a Dinka, Grisham instructs, of “the largest ethnic class in the country,” pitted against other ethnic groups—and mired in poverty despite the relative opulence of the capital city of Juba, with its “tall buildings, vibrancy, and well-dressed people.” A hard-charging but heart-of-gold coach changes his life when he arrives at the university there, having been dismissed earlier as a “nonshooting guard.” Soon enough Sooley is sinking three-pointers with alarming precision, which lands him a spot on an American college team. Much of the later portion of Grisham’s novel bounces between Sooley’s on-court exploits, jaw-dropping as they are, and his efforts to bring his embattled family, now refugees from civil war, to join him in the U.S.; explains Grisham, again, “Beatrice and her children were Dinka, the largest tribe in South Sudan, and their strongman was supposedly in control of most of the country,” though evidently not the part where they lived. Alas, Sooley, beloved of all, bound for a glorious career in the NBA, falls into the bad company that sudden wealth and fame can bring, and it all comes crashing down in a morality play that has only the virtue of bringing this tired narrative to an end.

Unlike baseball, basketball has contributed little to world literature. Call this Exhibit A.

How To Extinguish Gaslighting In The Workplace
Why Do We Love Portal Fantasies?
Wall Street’s top analysts say these are their favorite stocks right now
Precision Technology: Uncovering the New Frontier of Data/Analytics
Literary Fiction? … Needs More Dragons