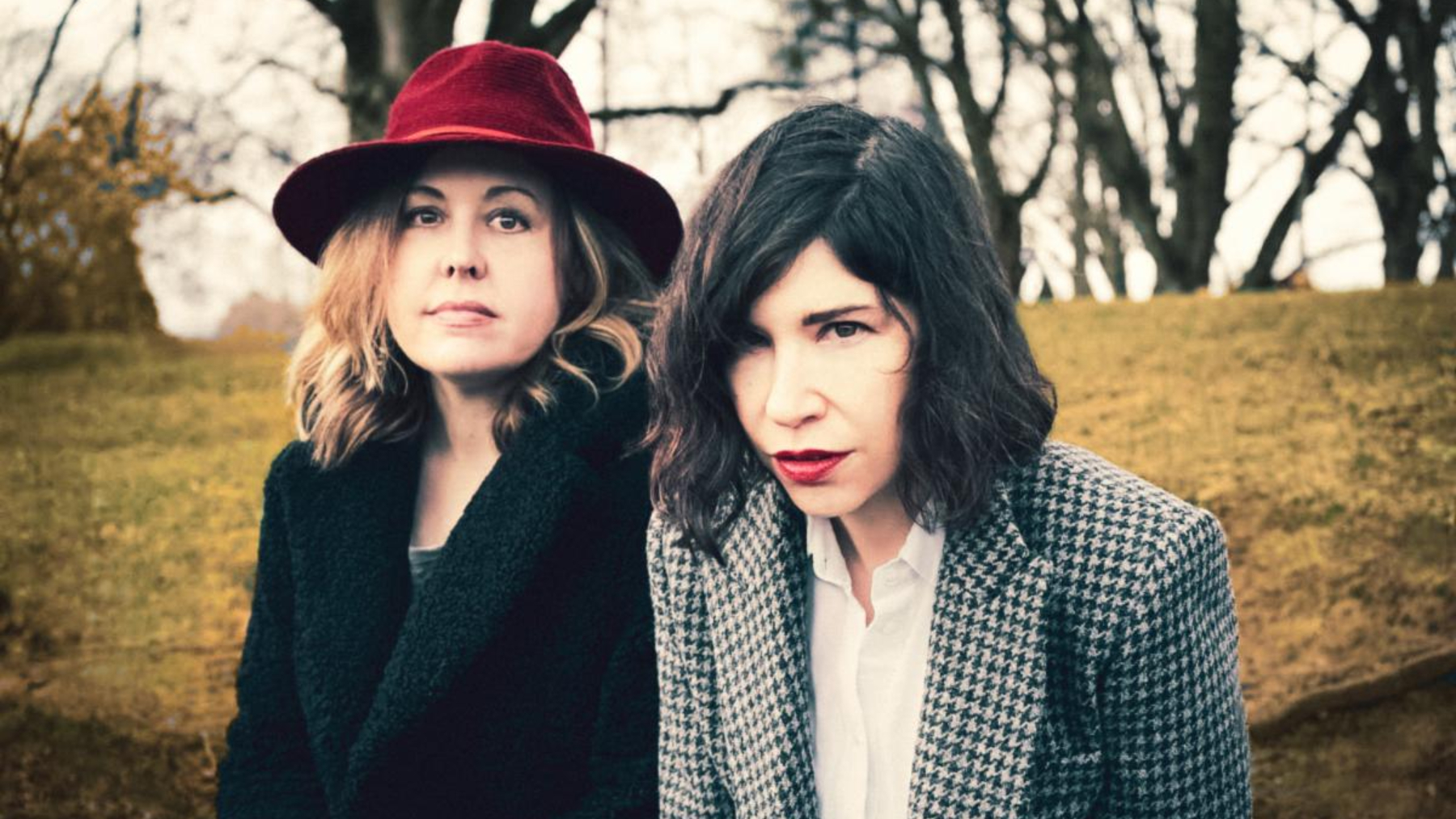 Sleater-Kinney are back to their old tricks, which means trying out some new tricks. The Pacific Northwest punks grabbed the world’s imagination with the 1996 riot-grrrl bombshell Call the Doctor, but ever since, they’ve refused to repeat themselves. Everything about their new album is outside their zone, starting with the title: Path of Wellness. It’s the first album they’ve made as a duo—the band is down to Carrie Brownstein and Corin Tucker, after a painful and public split with longtime drummer Janet Weiss.

On Path of Wellness, Sleater-Kinney sound as though Tucker and Brownstein figured there was no way to get back to normal, so they might as well get as weird as possible. No matter how long you’ve been a fan, you’ll hear plenty of stylistic stretches to startle you here. As they sing together in “Worry with You,” “Let’s get lost, baby, and take a wrong turn.”


RS Recommends: The Best Running Gear to Get Right Now

But that’s always been a credo for this band. Back in the Nineties, fans got outraged when Dig Me Out didn’t sound like Call the Doctor, just as they got outraged when The Hot Rock didn’t resemble either of them. That restless spirit carried the threesome all the way through to their 2005 sign-off The Woods, where they blew up into a raging jam band. After a ten-year hiatus, they returned in 2015 with the triumphant comeback No Cities To Love. But their last album, The Center Won’t Hold, was their most divisive move ever—a slick synth-pop detour that sounded far more like their producer, St. Vincent’s Annie Clark, with Weiss barely audible. The makeover wasn’t just polarizing for fans—it ripped the band apart. As Weiss said, “I just didn’t fit anymore.”

As songwriters, Tucker and Brownstein are in much stronger shape than on The Center Won’t Hold. “Path of Wellness” kicks off the album with gooey synths, Talking Heads/B-52s-style clink-clank percussion, and the holistic chant “I’m on a path of wellness.” Brownstein’s excellent “Method” is a moodily vulnerable plea, where she admits, “I’m singing about love, and it sounds like hate.” Like so much of the album, it’s processing grief, especially when she sings, “I’m late to the party / I’m late to the game / I’m late to your heart.”

“Shadow Town” is the first Sleater-Kinney song where it sounds like they’ve been listening to loads of Steely Dan (who would have thought?), ending with a groovy Fender Rhodes electric-piano solo. For good measure, there’s also a cowbell hook and a “Be My Baby” drum hook. The Steely influence runs surprisingly deep all over the album. At times, Brownstein’s guitar channels Denny Dias to the point where you expect her to break into “Your Gold Teeth II.”

“Tomorrow’s Grave” is a prog-metal grinder that takes a more serious stab at the heavy flourishes on The Woods, with Tucker intoning apocalyptic lyrics to match: “The sky was gone when at last I woke / Daylight trapped behind a deadly cloak.” “High in the Grass” starts off sounding nothing like Sleater-Kinney—more like Joan Baez replacing Ric Ocasek in the Cars—until Tucker finally unleashes her roof-raising wail for the chorus.

But for the most part, Tucker and Brownstein get down to brass tacks emotionally—they spend this album pleading for love and tenderness. They’re not going for rock anthems or fist-pumping power chords. (Without Weiss, there would be little point.) The finale “Have Mercy” is Tucker praying for human kindness to save the day, with an Eighties pop sheen in the mode of Pat Benatar circa “Shadows of the Night.” (It would have right into Pat’s Precious Time or Get Nervous.)  On Path of Wellness, Sleater-Kinney sound like they’re regrouping after a period of loss and isolation, taking stock of what remains. And in 2021, they’re not the only ones.

How Easy Is It to Pirate Books?
6 Times We Almost Kissed (And One Time We Did)
Freddie Gibbs, Anderson .Paak Help Us ‘Feel No Pain’ on Fallon
Little Free Library to Launch an Indigenous Library Program
Bridging the Global Gender Gap in STEM