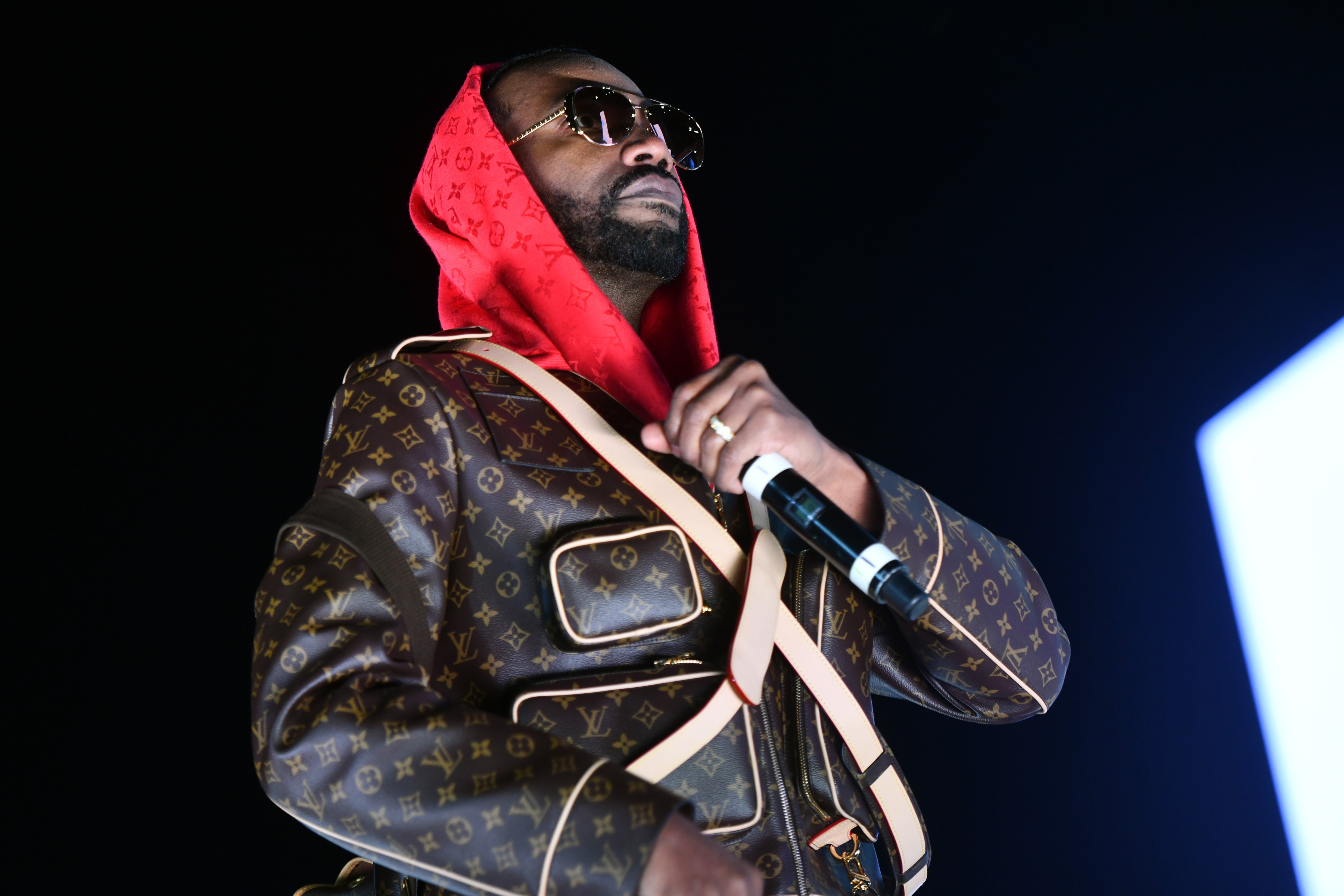 Juicy J has announced an expanded version of his latest album The Hustle Continues, which he released this past November.

Juicy J teased the new songs on Friday with “Take It,” featuring Rico Nasty and Lord Infamous, with the three rappers appearing alongside each other in a music video.

In December, Juicy J discussed the making of the album with Rolling Stone‘s The First Time, and shot down the possibility of any new Three 6 Mafia music in the near future.


The Pretty Reckless, Soundgarden Members Drop Video for ‘Only Love Can Save Me Now’

“I feel like we got so many classic songs, we’ll just tour off of those right now,” he said. “I kind of want to leave the legacy where it is. Because I feel like we’ll be trying to compete with the songs we already got. I’m just kind of nervous and scared to do it because I feel like [the fans] might not receive it the same way as the stuff we did years ago.”

The best thrillers of 2022—so far
Spotify Adds Audiobook Feature in U.S.
Christian Leave Asks ‘Why Not?’ on Bedroom Pop Singer’s New Single
Reggae Royalty Protoje Sinks Into His Throne on ‘Third Time’s the Charm’
15 Gifts Your Personal Trainer Will Love More Than Burpees