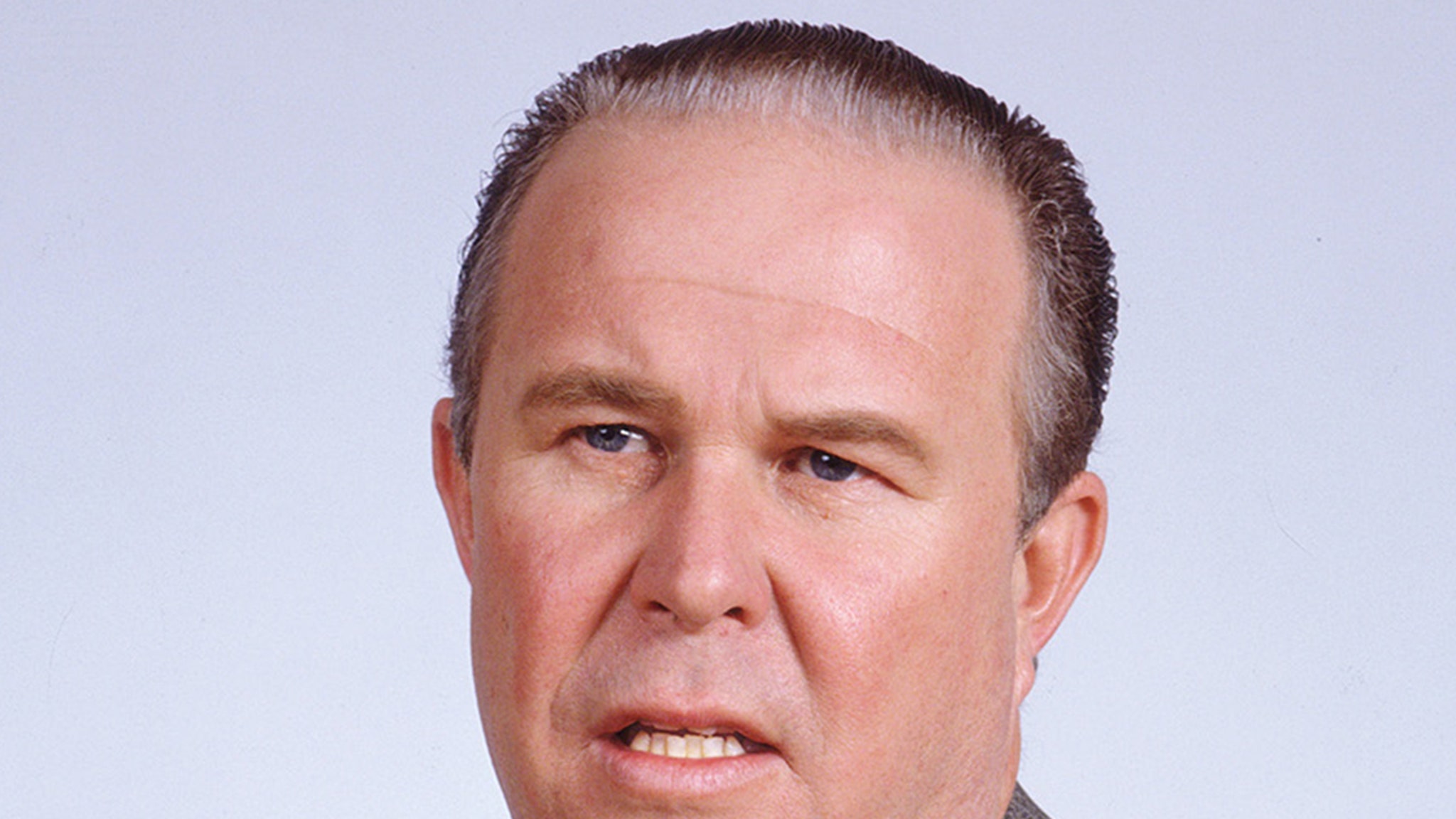 Ned Beatty — a veteran character actor, famous for his work in ‘Superman,’ ‘Network’ and several other iconic films — has died … TMZ has learned.

A family member tells TMZ … Ned passed away in sleep Sunday while surrounded by family at his home. No other details surrounding the exact circumstances of his death were immediately available — however, we’ve been told his passing is NOT COVID related.

The guy has appeared in a variety of different movies and an even bigger variety of roles over his five-decade-plus career … giving us memorable characters and even better performances. He’ll perhaps best be remembered for his standout monologue in 1976’s “Network,” in which he played a TV/communications chief, who tries convincing the protagonist to stop resisting a major merger deal that will adversely affect the masses.

It’s an epic 5 to 6-minute speech he gives to the fictional truthteller, Howard Beale — one of the only times Beatty appeared on screen in this flick, BTW — … and it earned him a Best Supporting Actor nomination at the Oscars that year. That’s how great it is.

Beatty had scores of other unforgettable movie moments — notably, as the bumbling sidekick to Gene Hackman’s Lex Luthor, Otis, in the 1978 version of “Superman” in which he completely flipped the script from serious to comedic … which he carried on for the sequel too. In other words, Beatty had incredible range — and flexed it often in his acting.

Other remarkable film credits include … “Deliverance,” — infamous for its “Squeal like a pig rape scene, of which Beatty was the onscreen victim — “Friendly Fire,” “All the President’s Men,” “Silver Streak,” “Back to School,” “Nashville,” “The Big Easy,” “The Toy,” “1941,” “Silver Streak,” “Captain America,” “Rudy,” “White Lightning,” “Prelude to a Kiss,” “Hear My Song,” “Restless Native,” “Life,” “Shooter,” “Charlie Wilson’s War” and even a couple voice acting roles in “Rango” as well as “Toy Story 3,” in which he played Lotso … the evil pink bear.

Ned had appeared in several big hit TV shows as well through the years, such as “Law & Order,” “Roseanne,” “The Boys,” “Highway to Heaven,” “American Playhouse,” “Szysznyk,” “The Rockford Files,” “M*A*S*H*,” “Homicide: Life on the Street,” ‘CSI,’ “Murder, She Wrote” and countless others.

He’s survived by his wife, Sandra Johnson, and his eight children and grandchildren. Ned was 83.

Fit Comes First: The Business Of Talent
Exactly How to Do Jump Squats — Plus, Variations For Every Level
Kanye Tweets Swastika, Elon Musk Suspends His Twitter Account
I Finally Found a Plant-Based Protein I Like (and It’s Gelato Flavored)
Cody Rigsby Hosted a Holiday Peloton Class, So of Course Mariah Carey Stopped By