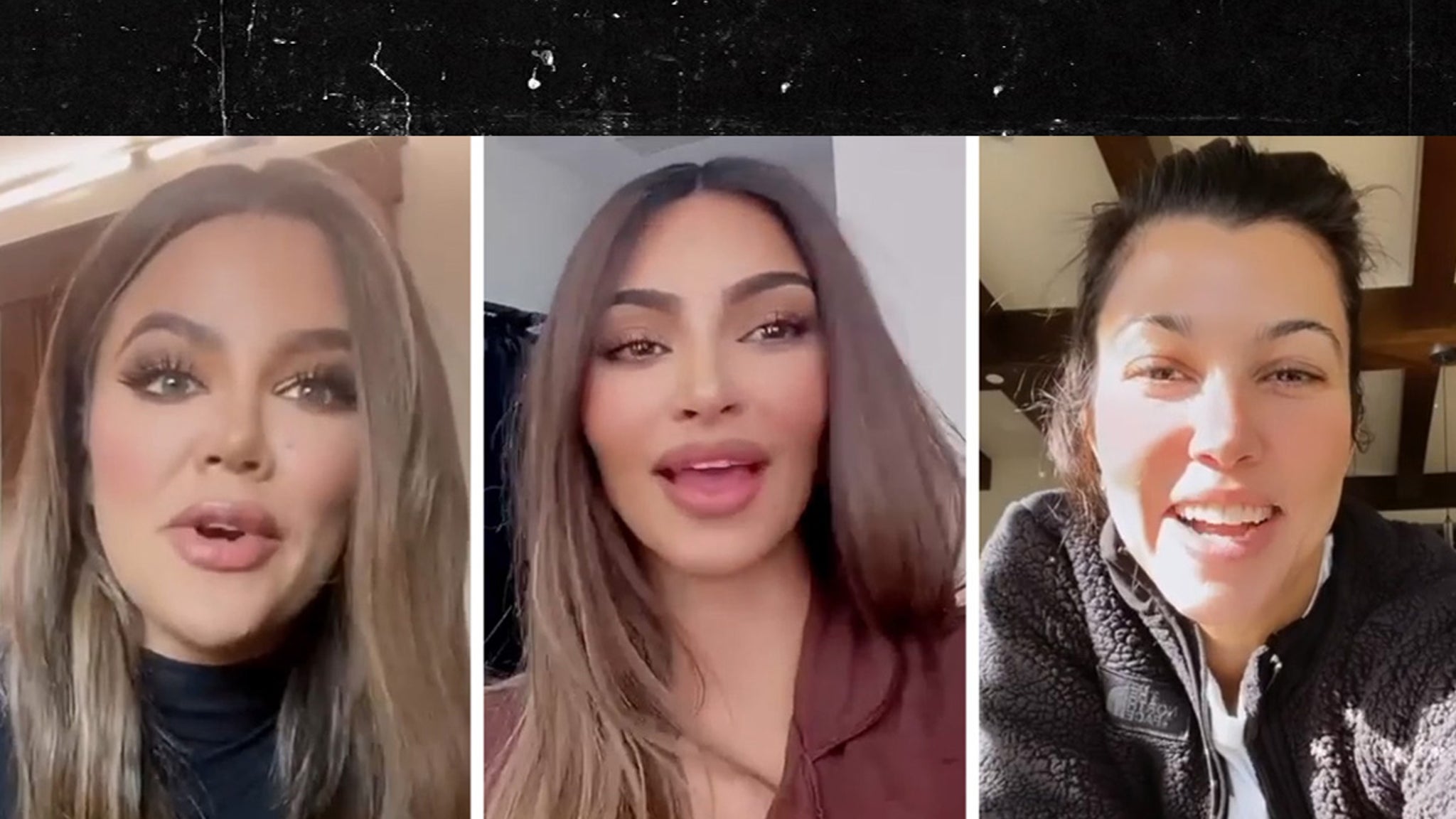 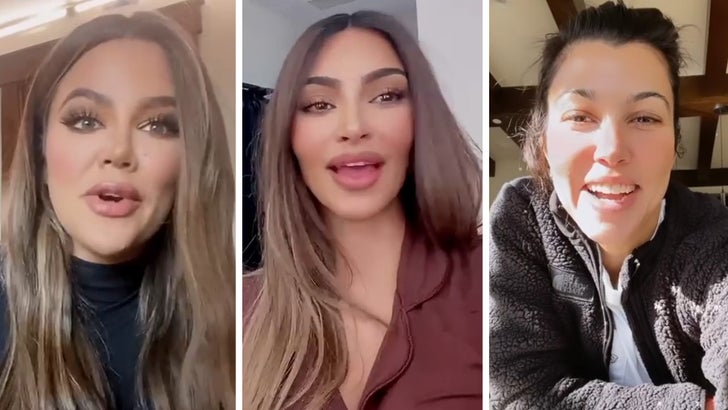 The crew that kept up with the Kardashians for nearly 15 years got a proper goodbye along with the reality series … in the form of a fun, heartfelt video highlighting all the good times.

Kris Jenner, Kim Kardashian and her sisters, Khloe and Kourtney, all shared thank you tributes to the people behind the cameras for 20 seasons of ‘KUWTK’ … folks they say are considered forever family.

The ‘Krew Wrap Video’ was shared by Cesar Castillo — a member of the production team — who said the series finale brought a 14-year journey to an end for many of them … in which they made a lot of memories.

As the montage shows … ‘KUWTK’ took the crew all over the world — from South Africa and Bali to Rome and The Maldives — as well as to events like the Cannes Film Festival and Kanye‘s tour.

There were also the spin-off shows with Kourtney, Khloe and Lamar Odom … and so much more. As Kim says … these people captured all their best and worst moments and knew and kept all their secrets.

The airtight, non-disclosure agreement in all their contracts might have had something to do with that, but nonetheless — it looks like they had a great time doing what they did for a decade and a half.

The Bennet House from the 1995 Pride and Prejudice is for Sale!
Ludacris Says He’s Spreading Positivity Because The World Needs It
Self-Funded Health Benefits Can Help Companies Battle Inflation, Recession Fears
Can Any Workout Shoe Really Do It All? Lululemon’s Chargefeel Gets Damn Close
2 graphic novels capture the trials and tribulations of middle school