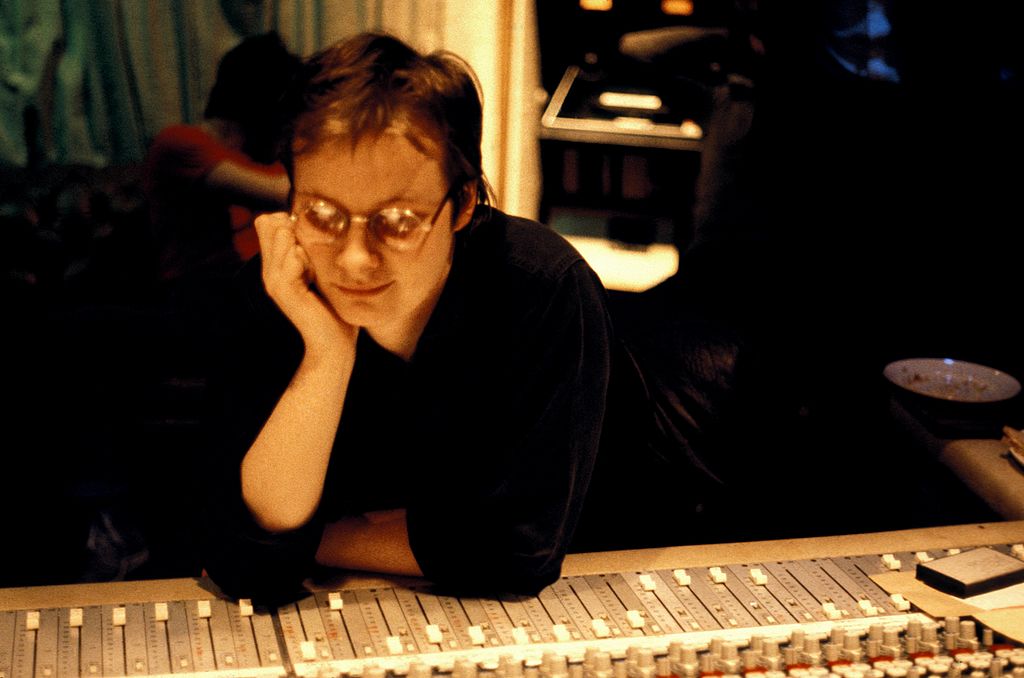 Following a pandemic delay caused by a busted studio door, XTC’s Andy Partridge has finally announced the first volume in his My Failed Songwriting Career series, a collection of tracks he initially penned for other artists.

“I have hundreds of songs that I wrote for other people that they rejected,” Partridge told Rolling Stone in May 2020. “And so, when I can get in there and get working properly, I am going to be putting out a series of records tentatively titled, My Failed Songwriting Career.”

The first EP is available to preorder now on both 12-inch vinyl and CD through XTC’s Ape House store ahead of its July 23rd release. While the tracklisting hasn’t been revealed, Partridge said of the first volume, “Four brothers and sisters, happily reunited and presented as a family group aural snapshot for your entertainment and delight.”

Ape House said of the first installment, following Partridge’s XTC tenure: “Songs were written. Songs were sent. Sometimes speculatively, often specifically requested, many tailor-made for an artist’s requirements, but then choppy waters could still lay ahead. Even where everyone seemed to think that newly written song A would be wonderful if recorded by singer B, whose manager C had initiated the request via music publisher D for album E on record label F…”

They continued, “As a loving parent, Andy brought them all back together, re-Andy-fied them and buffed them up in his home studio, et voila!”

‘My Failed Songwriting Career’ vol.1 EP on 12″ vinyl & CD is out 23rd July. The first of many of #andypartridge compositions post-XTC, written for others. A treasure trove of previously unheard songs! Preorder now – https://t.co/LDPVy2vbfp pic.twitter.com/DWHAv7g9mP