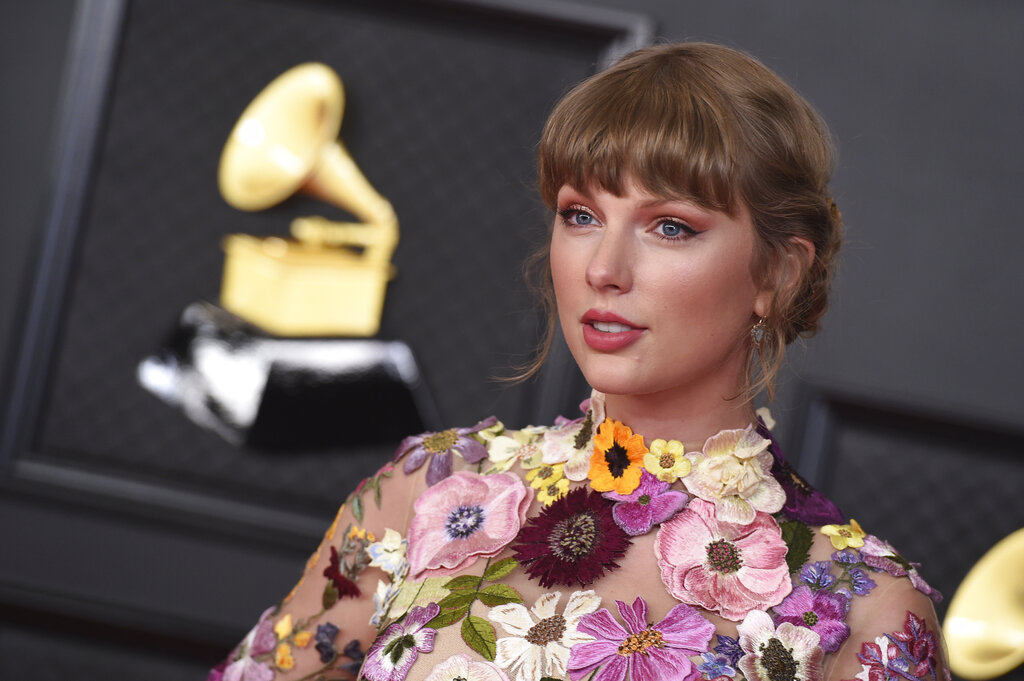 “This will be the first time you hear all 30 songs that were meant to go on Red,” Swift confirmed on Twitter. “And hey, one of them is even ten minutes long.”

The next album that I’ll be releasing is my version of Red, which will be out on November 19. This will be the first time you hear all 30 songs that were meant to go on Red. And hey, one of them is even ten minutes long🧣 https://t.co/FOBLS5aHpS pic.twitter.com/6zWa64Owgp

The singer shared a lengthy statement about the release with fans, noting. “Musically and lyrically, Red resembled a heartbroken person. It was all over the place, a fractured mosaic of feelings that somehow all fit together in the end. Happy, free, confused, lonely, devastated, euphoric, wild, and tortured by memories past.”

She added, “I went into the studio and experimented with different sounds and collaborators. And I’m not sure if it was pouring my thoughts into this album, hearing thousands of your voices sing the lyrics back to me in passionate solidarity, or if it was simply time, but something was healed along the way.”


‘Fearless’ vs. ‘Fearless (Taylor’s Version)’: Which One Are People Streaming?

Swift announced that she was rerecording her first six albums after her label Big Machine sold her masters to Scooter Braun’s Ithaca Holdings — putting her legacy “in the hands,” as Swift said, “of someone who tried to dismantle it.” Fearless (Taylor’s Version) was the first to emerge and fans have been eagerly anticipating the next release.

A new take on 1989‘s “Wildest Dreams” was featured in the trailer for the recent animated film Spirit Untamed, leading many to assume that would be her next endeavor. Back in December, Swift teased the new version of her 2008 hit, “Love Story,” in an ad for Match created by actor Ryan Reynolds’ new company, Maximum Effort Productions. The full song arrived in February.