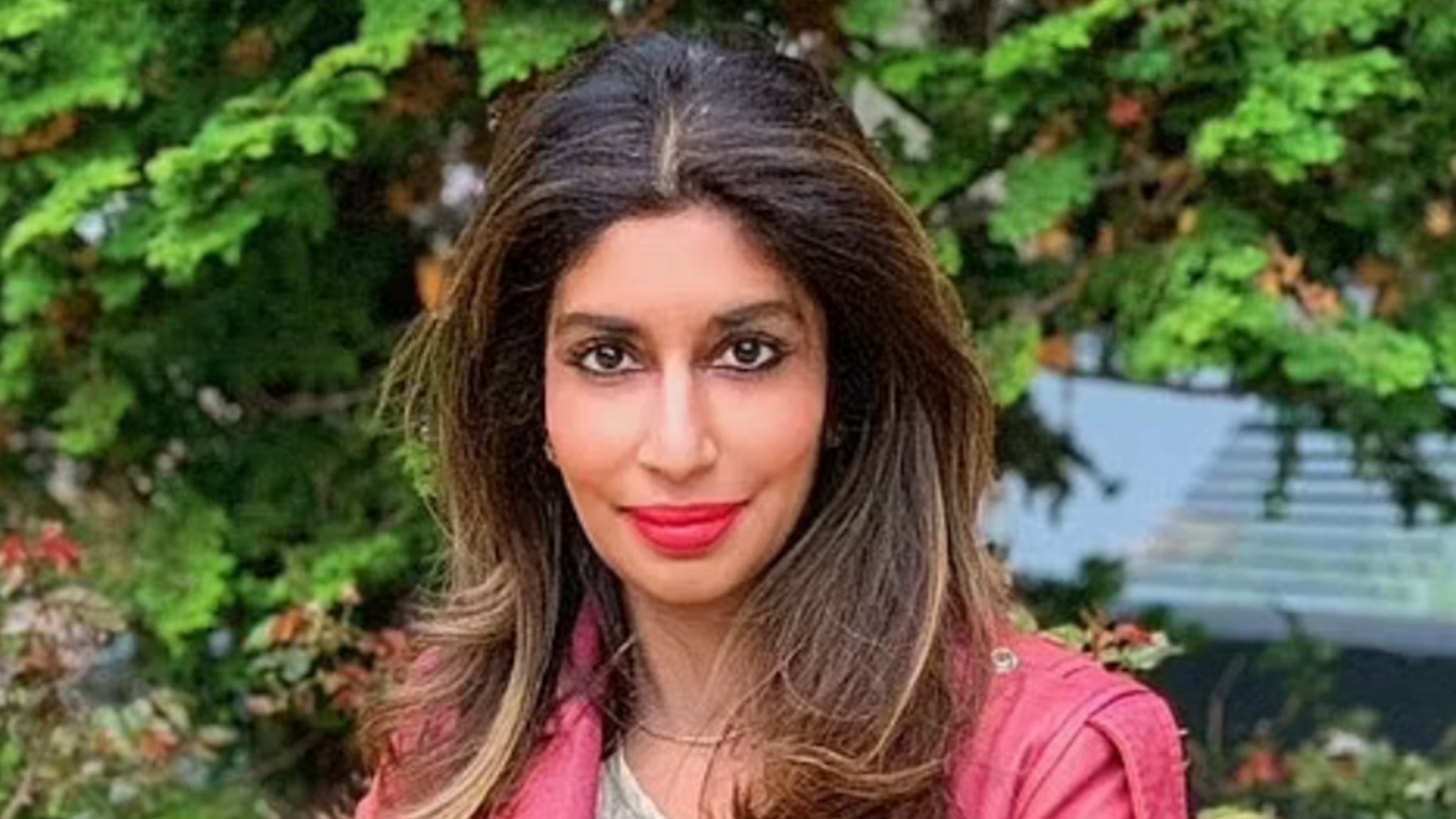 White people can’t help lying and stealing everything in sight — from entire countries, to cultures, right on down to vegetarianism and yoga … so claims a controversial psychiatrist who openly admits to homicidal fantasies.

Dr. Aruna Khilanani went on the attack against ALL white people again … calling them “psychopathic” due to what she sees as a never-ending stream of lies dating back to their so-called “discovery” of America.

In our exclusive interview, Dr. Aruna Khilanani explains why she said there were “no good apples” among White people. She also explains her claim that White people are “psychopathic.” pic.twitter.com/CMfrz5vO3K

Khilaniani, who practices psychiatry in Manhattan, told Marc Lamont Hill on his show, “Black News Tonight” … “Every time you (whites) steal a country, you loot, you say you discovered something.”

Khilaniani also said colonialism is all about “sanitizing the violence” that was required to steal from Indigenous people — which is far from a controversial statement. However, she extrapolated even further, adding … “You discovered vegetarianism, you’ve discovered yoga. Everything is a discovery and it’s all actually stolen!”

Keep in mind, this is the same doctor who came under fire after an April lecture to Yale students, during which she admitted having violent fantasies about shooting and killing white people.

The racism expressed by Dr. Aruna Khilanani in a Grand Rounds at Yale, just released by @bariweiss & @kittypurrzog, is deeply worrisome & counter-productive. Of course, as an invitee, she is free to speak on campus. But her views must be soundly rejected. https://t.co/9KoFtOXOG9

Her lecture, entitled, “The Psychopathic Problem of the White Mind” pissed off Yale educators, and unleashed a flood of negative reviews of her NYC practice … some of which accused her of anti-Semitism.

Here’s the thing … Khilaniani has valid arguments about the violent nature of colonialism, but they’re undermined by her overt embracing of violence, and ridiculous arguments … about things like vegetarianism.