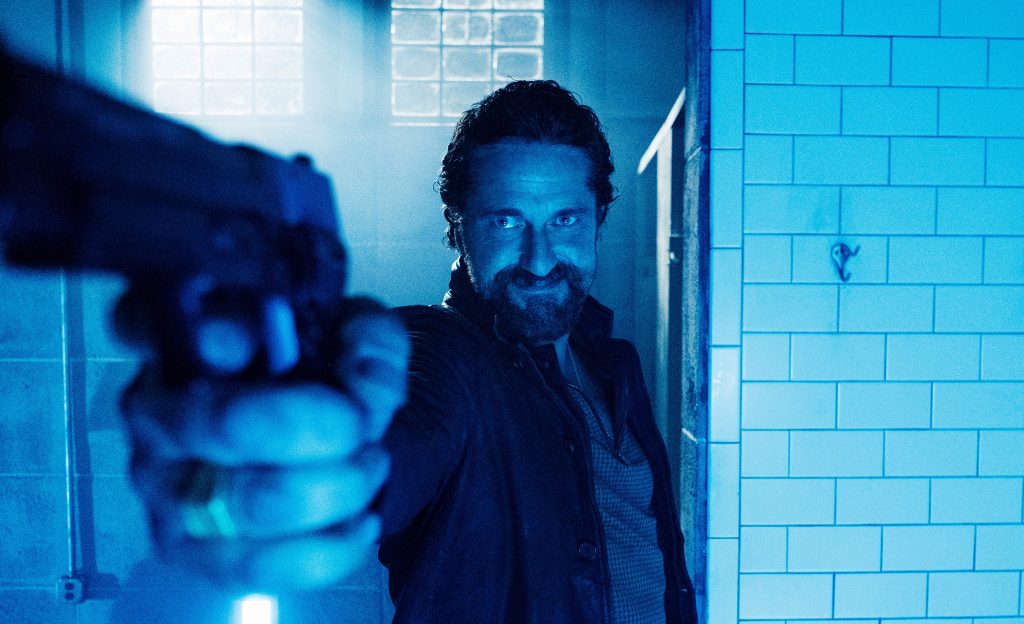 EXCLUSIVE: Open Road Films, which didn’t pull back on theatrical releases for cinemas during the pandemic like other studios, has set a release date of September 17 for its Gerard Butler action movie Copshop from Joe Carnahan.

Written by Carnahan and Kurt McLeod, Copshop follows a wily con artist who is on the run from a lethal assassin. He devises a scheme to hide out inside a small-town police station—but when the hitman turns up at the precinct, an unsuspecting rookie cop finds herself caught in the crosshairs.

Copshop will share the weekend with Paramount’s Clifford the Big Red Dog, which is the only other wide release. Searchlight has a moderate release of The Eyes of Tammy Faye, while Focus Features will also have a limited release for Blue Bayou.

Raven Capital Management, which acquired Open Road Films in 2018 and recently relaunched the theatrical distributor with former head Ortenberg at the helm, developed the movie in partnership with Sculptor and Zero Gravity, and fully financed. CAA Media Finance arranged the project’s financing and domestic distribution deal.

“Anticipating the resurgence of cinema going post-pandemic, we made Copshop with theatrical audiences specifically in mind, delivering a big-time event experience with an original bent,” Raven principal James Masciello said. “Everyone is at the top of their game in Copshop and we can’t wait for audiences to strap in, and experience this ride for themselves.”

Ortenberg said: “Continuing to build off our successful pandemic era theatrical slate with Liam Neeson’s Honest Thief and The Marksman, all of us at Open Road Films are excited to continue bringing thrilling action films to theatres on the big screen, now with Copshop, starring Gerard Butler and Frank Grillo. We look forward to entertaining moviegoers this September with an exhilarating movie audiences will enjoy immensely.”

Following the release of Warner Bros’ Tenet last fall, many studios pulled their theatrical films off the release calendar as New York City and Los Angeles remained closed, in addition to No. 2 exhibitor Regal temporarily shuttering. As those remaining theaters in the U.S. and Canada decided to bare-knuckle it, Open Road released Honest Thief and The Marksman between October and January, grossing closing to $30 million combined.