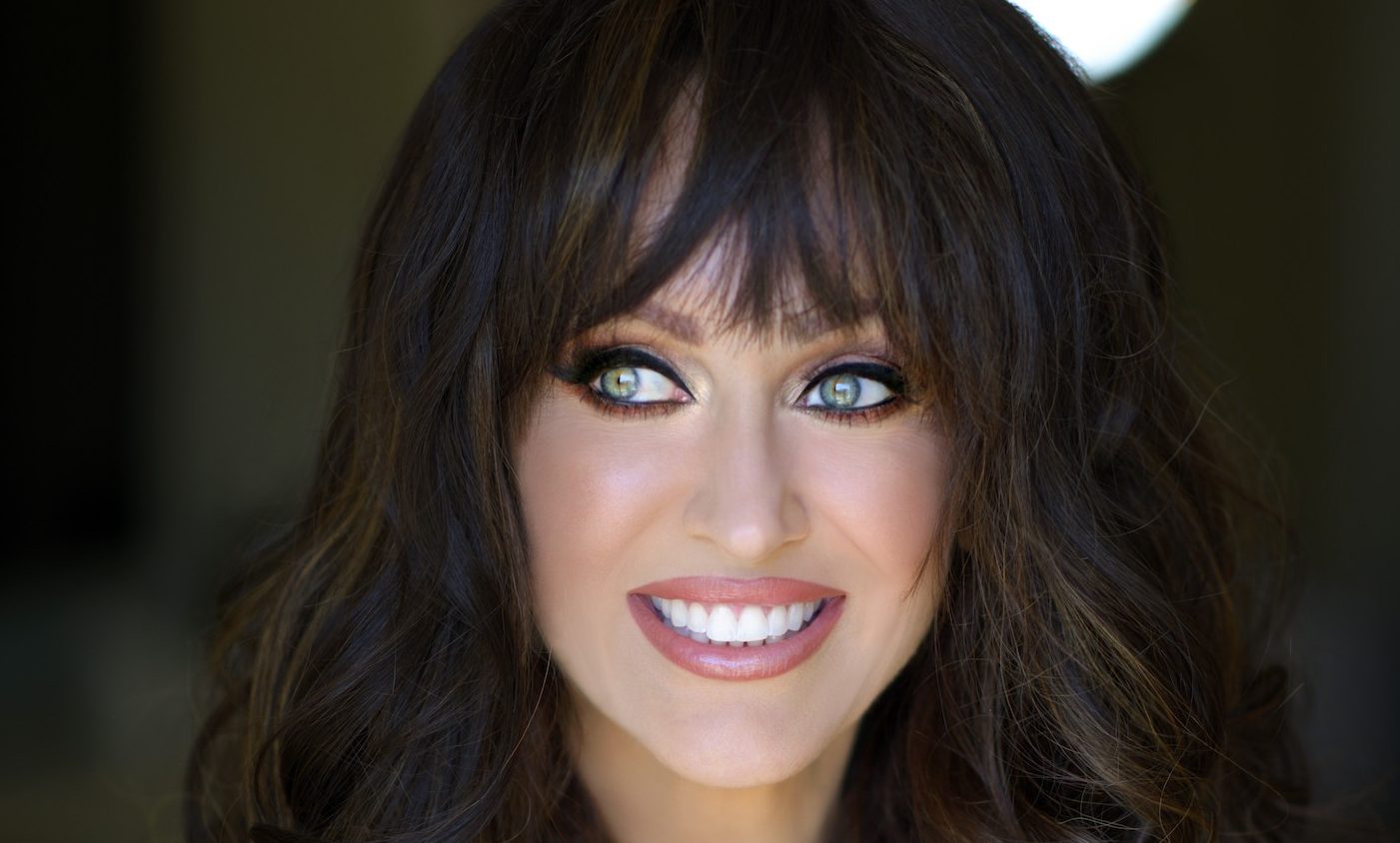 Supermodel Sherry Nelson has been described as a breath of fresh air, a carnival of light, and a beautiful spirit. Once a lumber trader in the depths of the Canadian mountains, Sherry left that behind and entered a Maxim Model contest and not surprisingly won. Since then her limitless energy has caught the rhythms of our hearts. She carries her purpose where it’s needed and gives voice to words unsaid. She has become a desired and leading Internet co-host with the promise of a thriving future…. 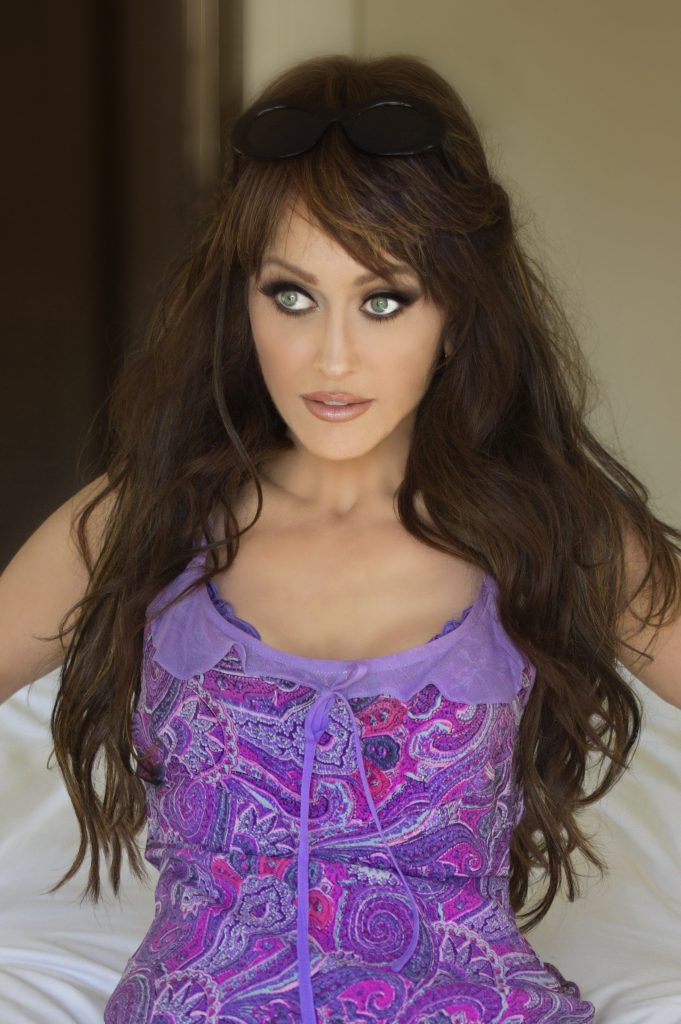 How has your career evolved since its beginning?

My career in one year has offered me so many amazing experiences I never dreamed possible, and for this I absolutely owe all of my good fortune to Eileen Shapiro and Jimmy Star.   They took a big gamble on an absolute unknown from Canada, and for that I will forever be grateful.

My first foray in this new career in entertainment began with Brian Sebastian, and I am very happy continuing as one of his co-host’s at “Movie Reviews and More”, which has grown exponentially and can now be seen on many more platforms – iHeart Radio, Spotify, Comcast, Pandora, Apple TV, and Amazon Music.  From there I was able to branch out and work with fellow Canadian Anthony Boese on his show ‘The Freaking Awesome Podcast’, and then with the beautiful Debbie Perkins on her very popular “Hollywood Red Carpet Radio Show”.

I am now a contributing writer at Michael Neely’s XS10 Magazine, and for the last several months I have been a Special Co-Host on ‘Fan Room Live’, my first virtual and interactive show created by Cedric The Entertainer, Jeff Krauss, Mitch Faulkner, Jae Benjamin, and Stacey Toy. This collaborative endeavor is the epitome of high class and professionalism and I couldn’t be more proud to sit among these greats in entertainment.

How have you been influenced by your biggest influence?

My father always is my biggest influence.  I have learned by his example to hopefully be as genuine and caring a person as he has been his entire life through his compassion for animals, the environment, and those around him.  My father is a pillar of all that is good and admired in life; patient, loving, gentle, and striving to do what he can for everyone before himself.  He is my greatest Blessing in life and I am honored every day to be able to call him my father. 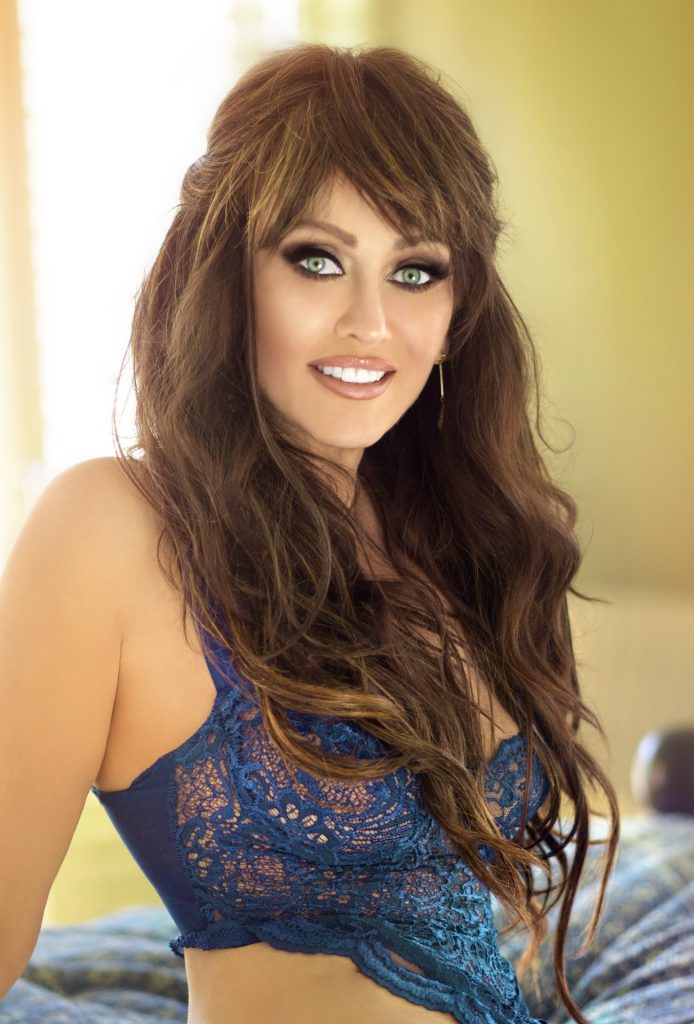 How do you hope others will be influenced by you?

I am a big believer that hard work and good manners will never go out of style, and I hope this will resonate with everyone, male and female, young and old. I see each day as a gift, a new day to learn something new and to set new goals and ambitions for yourself.  Every one of us is uniquely gifted in our own way so I hope people will strive for more in their own great life because there are so many great things to see, do, achieve, and experience.

What’s your favorite music to listen to?

I guess that changes from time to time based on what is going on in my life, but I have always loved classic rock, and the rock music that has a great beat and can energize you.  Some of my favorite bands and artists are Canadian Robbie Robertson, Whitesnake, Guns n’ Roses, Wikkid Starr, Led Zepplin, and Lynyrd Skynyrd, and the late Rick James.

What is your favorite movie and type of television show?

My all-time favorite movie is Tequila Sunrise with Michelle Pfeiffer, Mel Gibson, Kurt Russell, and Raul Julia.  I haven’t watched much TV lately, but I always enjoy fun shows like Seinfeld and Arrested Development, and, I am a huge fan of Showtimes’ ‘Billions’.

What is your ultimate career goal?

To be viewed as someone that can deliver value to viewers and my employer and co-workers.  When I am looking for a movie to watch and if I see Angelina Jolie or Jason Bateman or Morgan Freeman attached, then I will always check it out because I can count on their great work.  One day I hope people may feel the same about me.

What is next for Sherry?

Toney Richards of Wikkid Starr has asked me to appear in an upcoming music video which makes me happy because I love their music!  As well, I will be collaborating on an International campaign with Cindy D’Adamo of ‘LadyLake Music & Entertainment as spokesmodel for her various signed artists.

I will also be appearing in the movie “Warrior of Eight Flags” with Stephen Chang and it will be filming in Vancouver, Hong Kong, and Finland.  I just completed my role as Victoria Rand in Doug Shiloh’s “Dead Exit”, a two-hour audio drama and it will be a comic book and there is discussion that it may expand into a full length movie!