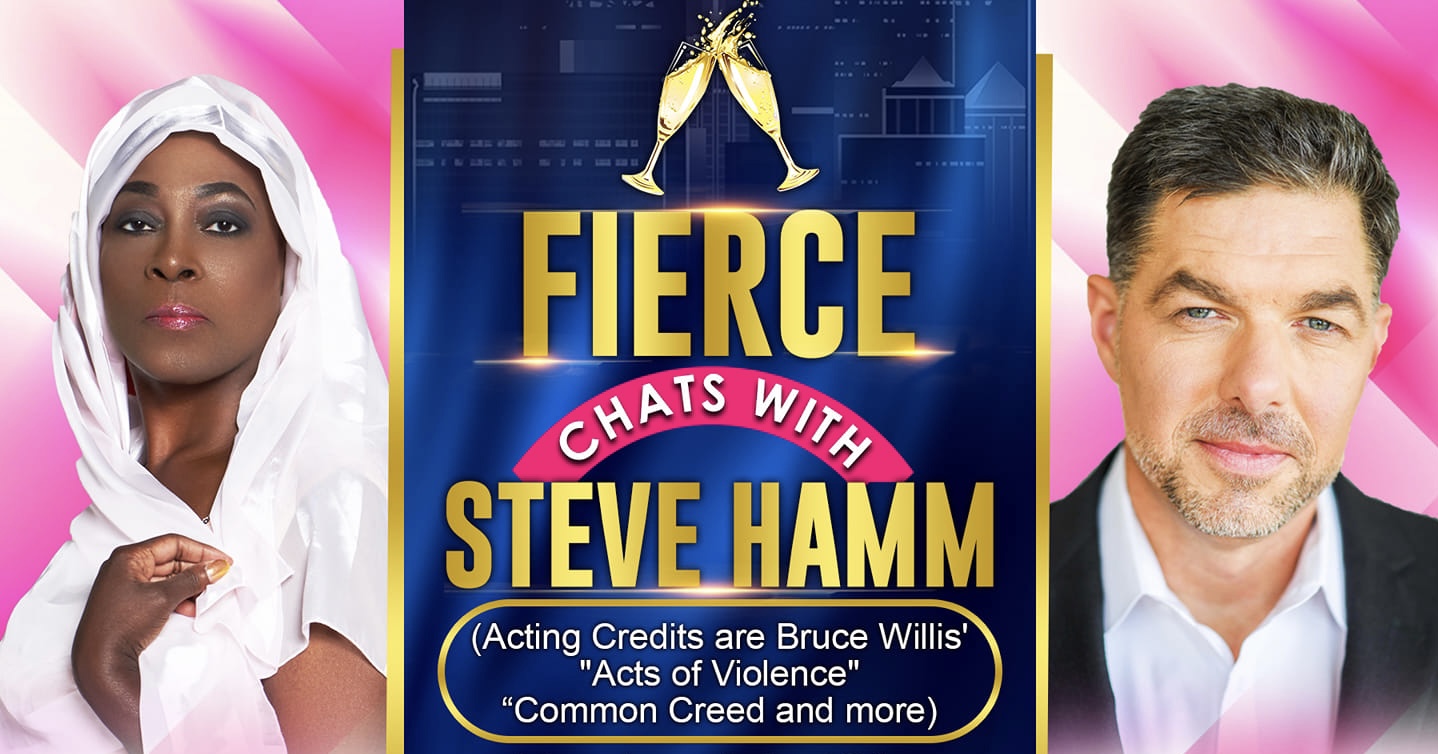 Fierce chats with Steve Hamm for an amazing interview….

Retired Army helicopter pilot turned actor/voiceover talent Steve Hamm is taking the entertainment industry by storm. Born and raised in St. Petersburg, Florida, Hamm entered the Army and became a helicopter pilot being sent overseas 4 times (twice to Iraq and twice to Afghanistan) in his 23 ½ year career. Upon retiring he became a pilot for the Lifeflight helicopter company and began an acting career that is burgeoning in the world of indie film.

Steven P. Hamm can be seen in the Harley Wallen film Enigma alongside T.J. Storm (Godzilla: King of Monsters, The Predator, Captain America: Civil War), Dennis Haskins (Saved By The Bell, A Million Ways to Die in the West), and many others.

He is also a part of the award-winning cast of Doug Shiloh’s new audio drama “Dead Exit,” which will be released in early 2022, as well as becoming a feature film and comic book.

Steve just released his first voice narration for the audiobook “The Seasons of Sam Rock” written by Ann Wilmer-Lasky that is now available worldwide.

Listen to Steve Hamm on The Fierce Female Network here:

The official website for Steve Hamm may be found at https://www.stevehamm.org