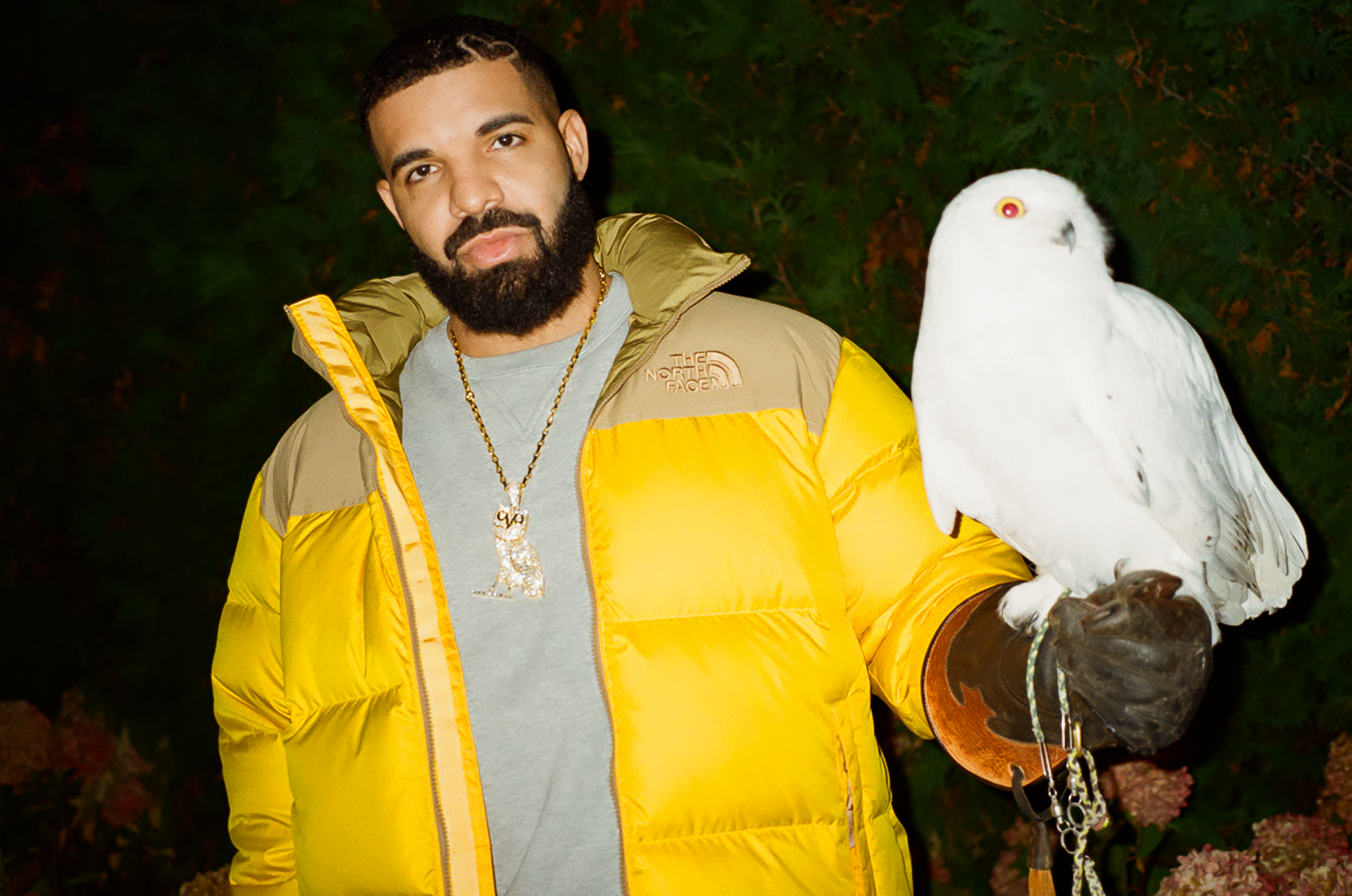 Drake easily held the Number One position this week on the Rolling Stone Top 100 Songs Chart with “Way 2 Sexy,” featuring Future and Young Thug, as the track collected 35 million streams. An impressive seven out of the Top Ten were tracks from Certified Lover Boy. “Knife Talk” rose from the previous week to Number Two, while “Girls Want Girls” fell to Number Four. In total, Drake logged 21 tracks this week, with every song from Certified Lover Boy remaining except “The Remorse.”

The top 10 was re-visited by three hits:  The Kid Laroi and Justin Bieber’s “Stay” at Number Three, Walker Hayes’s “Fancy Like” at Number Six, and Lil Nas X and Jack Harlow’s “Industry Baby” at Number Seven.

The Rolling Stone Top 100 chart tracks the most popular songs of the week in the United States. Songs are ranked by song units, a number that combines audio streams and song sales using a custom weighting system. The chart does not include passive listening like terrestrial radio or digital radio. The Rolling Stone Top 100 chart is updated daily, and each week Rolling Stone finalizes and publishes an official version of the chart, covering the seven-day period ending with the previous Thursday.