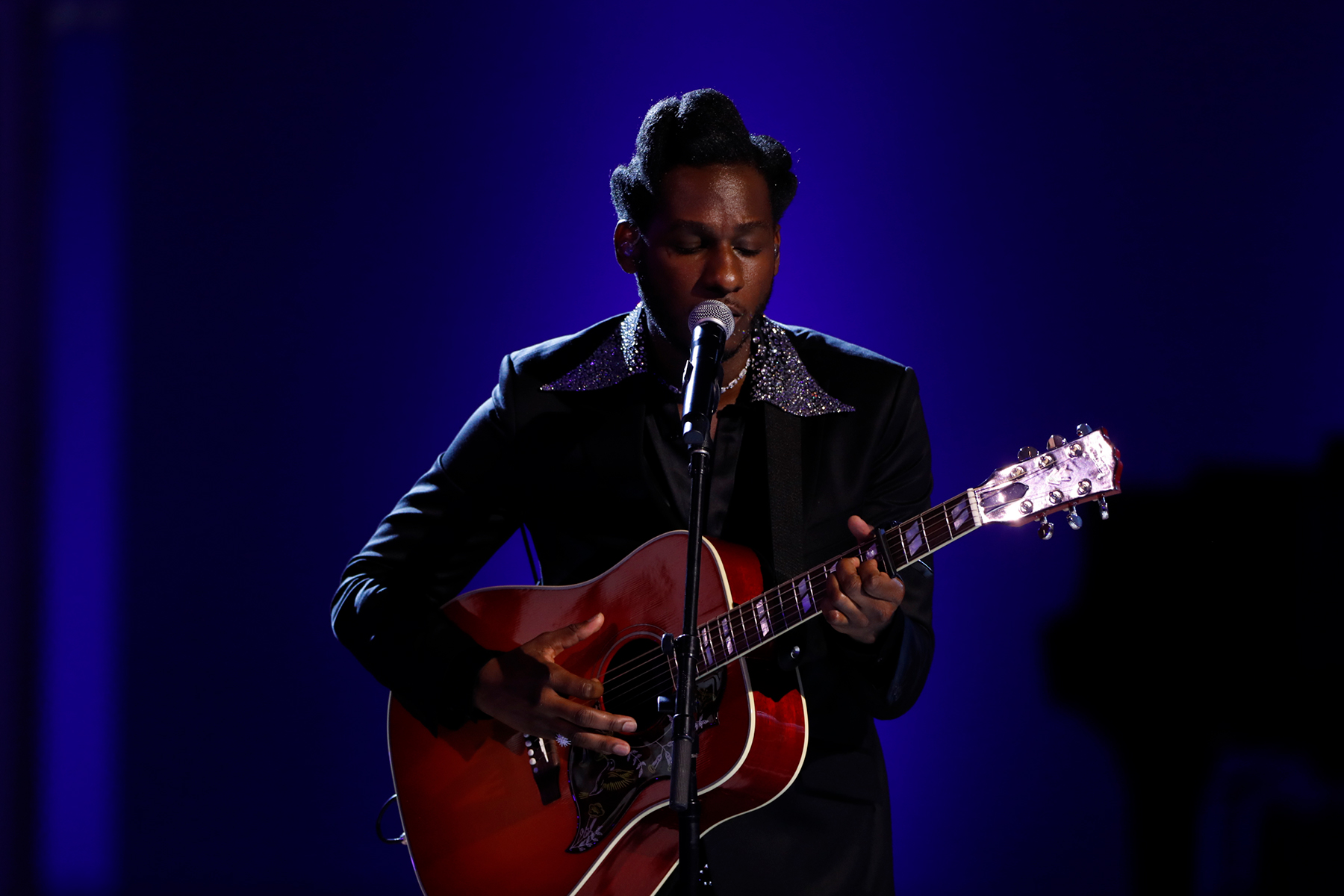 The musicians teamed up for the In Memoriam segment of the evening to pay tribute to those who died in the last year, including Alex Trebek, Cicely Tyson, Larry King, Jessica Walter, Norm Macdonald and Michael K. Williams.

In a 2016 statement, Bridges revealed the meaning of the track saying, “The river has historically been used in gospel music as symbolism for change and redemption. My goal was to write a song about my personal spiritual experience.” He added that “it was written during a time of real depression in my life,” saying he believes “it has the power to change and heal those that are hurting.”

The performance came ahead of the final Emmy Award of the evening for Limited or Anthology series which went to The Queen’s Gambit.