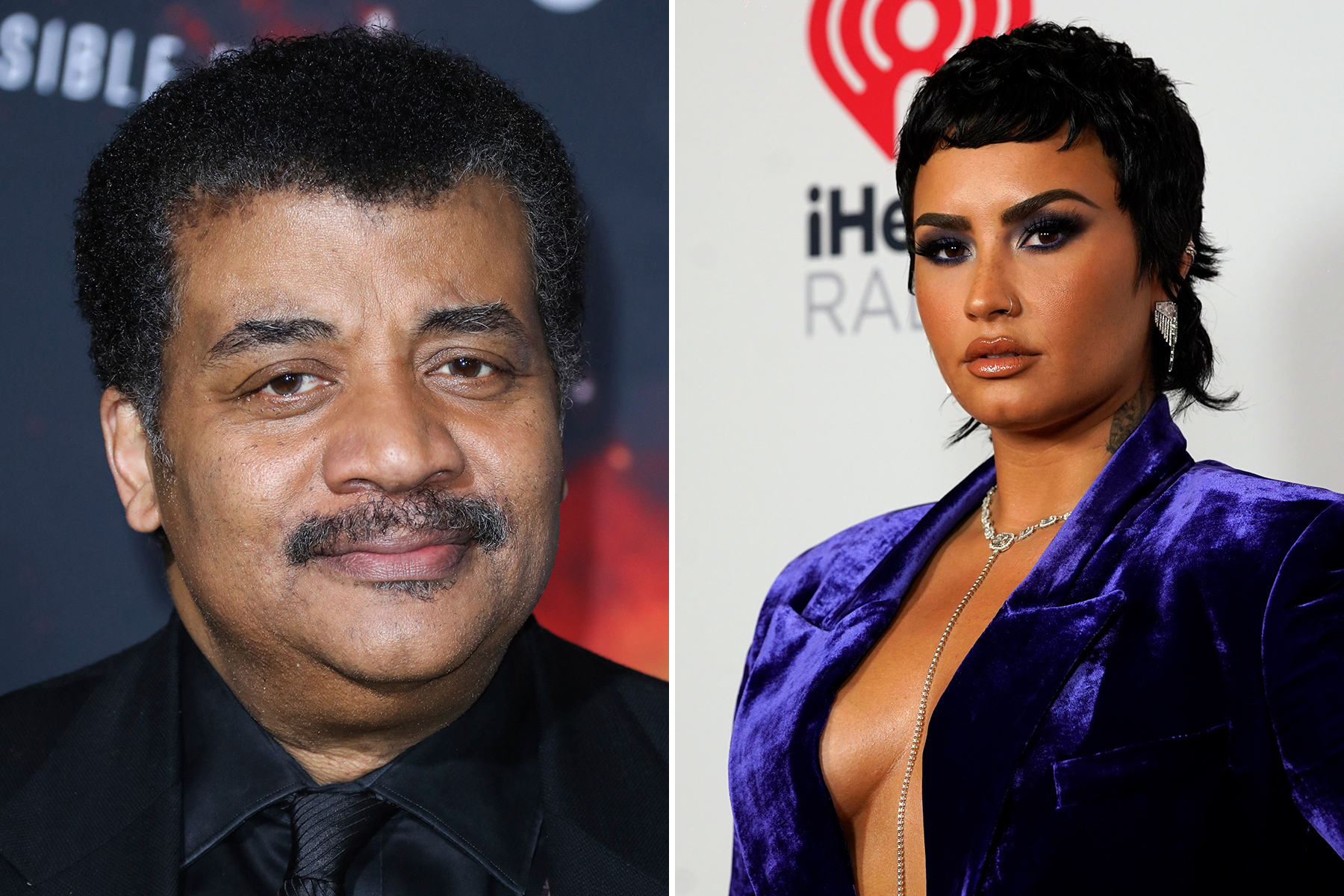 Scientist Neil deGrasse Tyson has responded to Demi Lovato’s claim that calling extraterrestrials “aliens” is “derogatory” by telling the singer that aliens “have no feelings.”

Lovato made the comment ahead of their new documentary, Unidentified, in which Lovato aims to find out the truth about UFOs. Fans had been speculating about whether the singer had an unreleased song called “Aliens,” to which Lovato said we shouldn’t call extraterrestrials “aliens” because it is a “derogatory term for anything.” Lovato added: “I do not have a song called ‘Aliens’… but it sounds cool.”

Tyson told TMZ: “All the aliens that I’ve ever met, they have no feelings.” He did say that Lovato was just being “considerate,” but he also wondered why they were “worried about offending them by calling them an alien.” He insisted we don’t know what “is going on in the head of species of life from another planet.”

Tyson added: “When I refer to aliens — just to be specific — I always say ‘space aliens’. And then, what we used to call aliens on Earth — undocumented immigrants, that’s what the new term is for them, and I’m all in on that. … So what that means is — if we all do that — the only invocation of the word ‘alien’ is for creatures from outer space that want to kill us all.”

Lovato was also asked if they would consider releasing a song about extraterrestrials given their interest, but answered: “I feel like Katy Perry already did it,” referring to Katy’s single from 2011, “E.T.” Lovato was then asked if that answer meant they had considered it previously, and the “Cool for the Summer” singer answered: “Not really, but I’m fast on my feet.”

The star claims to have had an out-of-this-world experience in Joshua Tree, California. They recall seeing a “blue orb that was about 50 feet away,” floating. ”It was a beautiful and incredible experience,” they said.

Leslie Bricusse, ‘Willy Wonka,’ ‘Goldfinger’ Songwriter, Dead at 90
‘Masked Singer’ Wild Card Is Two Celebs With Public Drama Between Them
It’s Time to ReImagine the Workplace Experience: How to Get Employees to Buy Into Your Vision.
Netflix Reopening The Bay Theater In Caruso’s Palisades Village
iStock Offers a Free Online Video Editor With Loads of Features