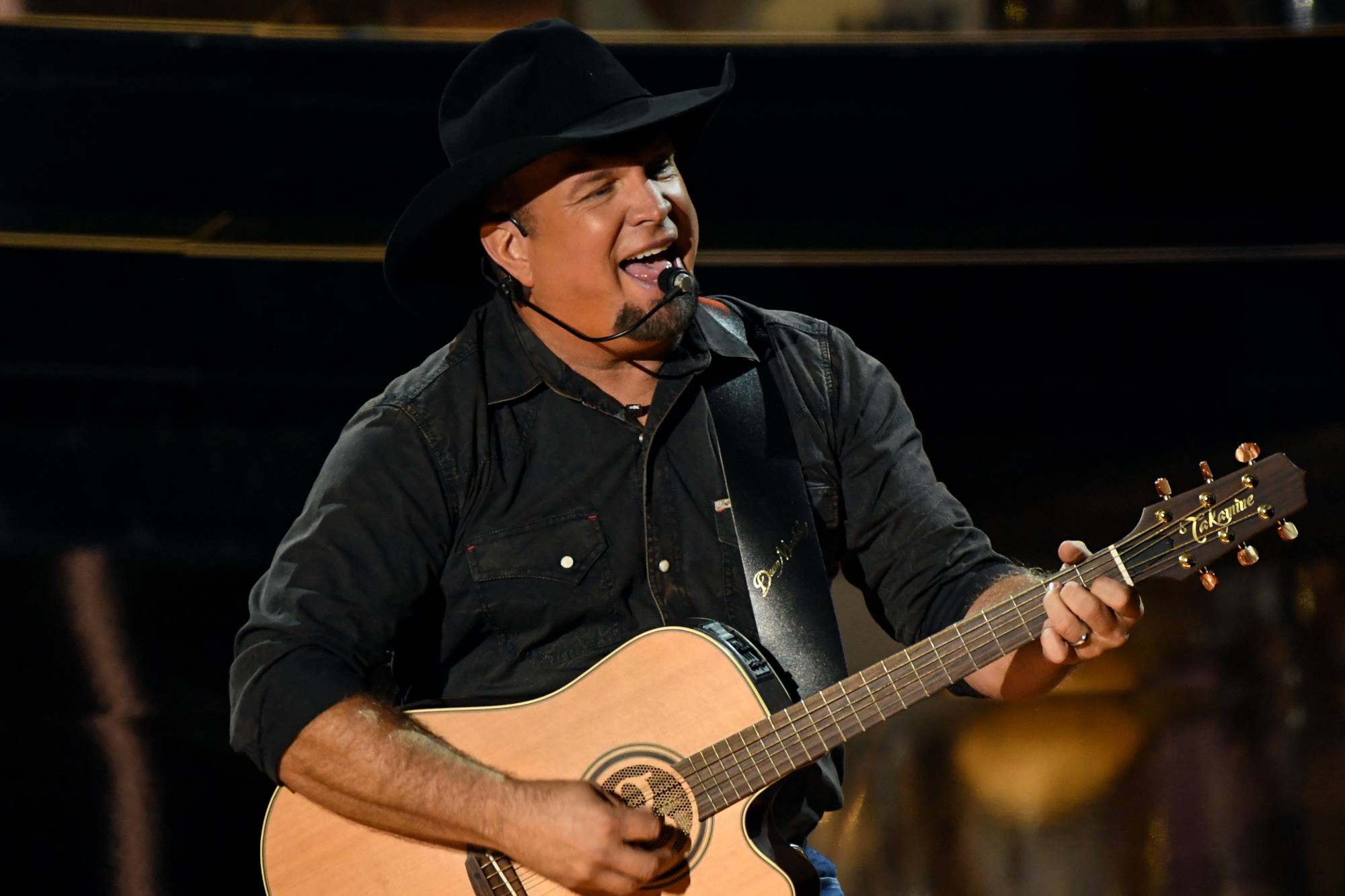 Garth Brooks had to cancel his headlining Stadium Tour appearance at Nashville’s Nissan Stadium this summer due to severe weather, but the country superstar has already booked his return, albeit on a much smaller scale. On Tuesday, Brooks announced plans to play a pair of back-to-back shows at the Ryman Auditorium, capacity around 2,300.

Set for November 19th and 20th, the shows — dubbed “Just Garth, the Ryman and You” — will inevitably be a more intimate, scaled-down production for Brooks, who’s been headlining arenas and stadiums for the better part of 25 years. Tickets go on sale Friday, October 22nd, at 10 a.m. CT with attendees required to show proof of a Covid-19 vaccination or a recent negative test result for entry. (Those who are unvaccinated and choose the test option will be required to wear a mask during the performance.)

Brooks hinted at the Ryman announcement and his future touring plans during the Monday edition of his “Inside Studio G” series on Facebook, answering fan questions about the possibility of him going back to Las Vegas for a residency.

“If I could do a residency like the Wynn show again, I would do it in a heartbeat,” Brooks said, referencing his 2009 engagement at Steve Wynn’s hotel. “What would be fun would be somehow to do a residency in Vegas and in Nashville. I’m not gonna drop the ball because tomorrow’s a pretty big announcement.”

Brooks did acknowledge plans to resume his Stadium Tour, which he put on hold when the Delta variant of Covid began spreading quickly across the U.S. As of today, the Ryman shows are the only events on Brooks’ calendar.