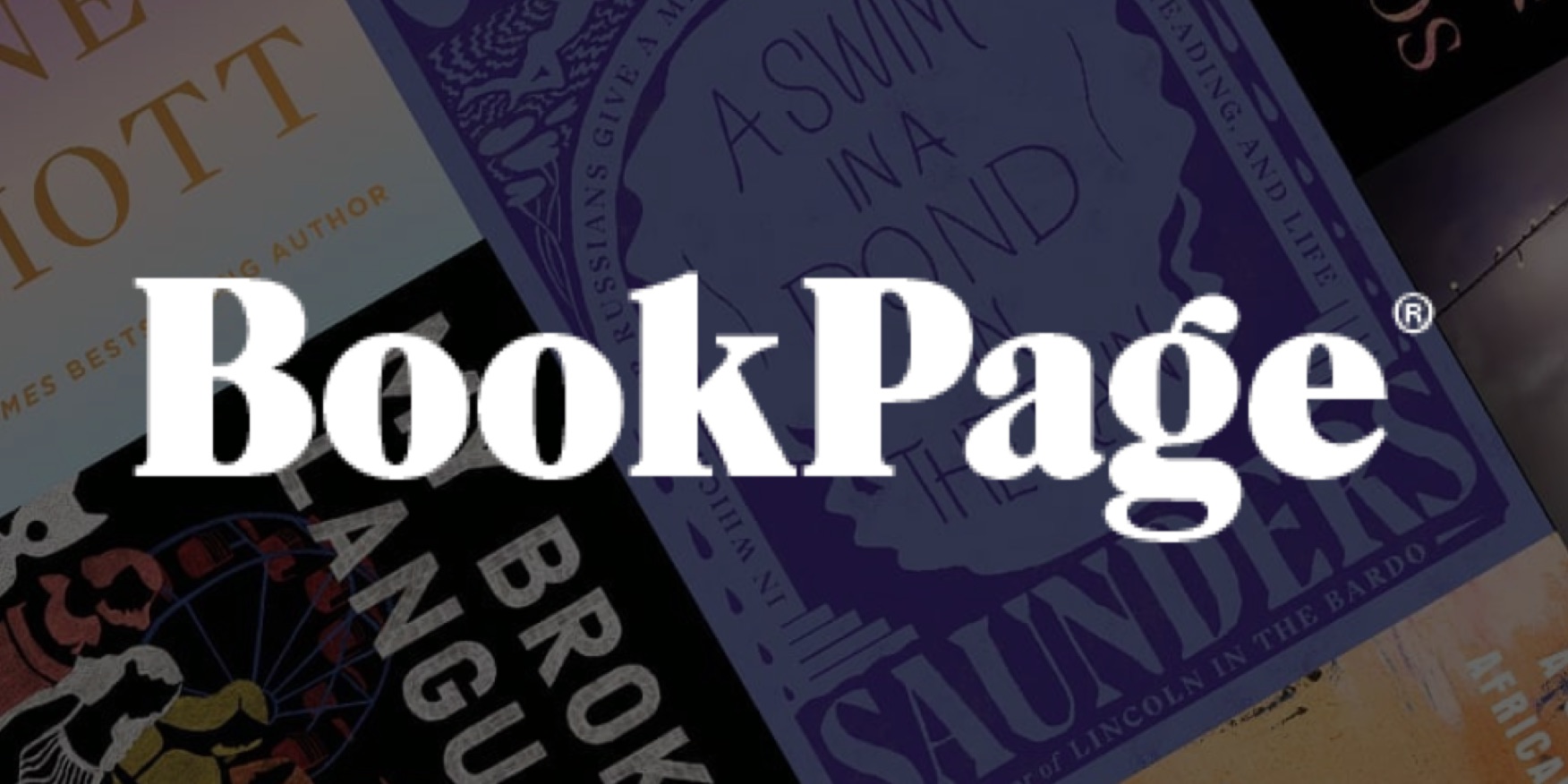 Like her hit 2020 debut, Migrations, Charlotte McConaghy’s second novel spirals into the recesses of the heart, exploring climate change and human behavior through the story of one woman’s fraught life.

In Once There Were Wolves (8.5 hours), Inti keeps more company with animals than with people. Her work involves releasing wolves into the Scottish Highlands, a controversial venture that arouses suspicion—and then violence—from farmers. The wolves’ presence will allow forests to regrow by forcing deer to keep moving, but the local villagers can’t see beyond the threat to their lives and livestock. Having grown up between a hardline, back-to-the-land father and a mother whose professional expertise is in domestic abuse, Inti’s nurtured cynicism competes with the kindness and goodness she experiences from her sister and a handful of other close relationships.

In the audiobook, master voice actor Saskia Maarleveld keeps the book’s intrigue high. Her breathless delivery captures Inti’s sensitivity and other characters’ misgivings of one another, heightening the tension between domesticity and wildness. Maarleveld also drives home the book’s global expanse through a medley of expert accents, including Canadian, Australian and Scottish.

Cramer’s lightning round: I prefer Pfizer’s stock over Novavax
Watch Becky G Lead a Heist in ‘Bella Ciao’ Music Video
Watch Wizkid, Tems Perform Hit Single ‘Essence’ on ‘Fallon’
The 5c’s to Help You Thrive Through Change
The US Announces a Diplomatic Boycott of the Beijing Olympics: “It Cannot Be Business as Usual”