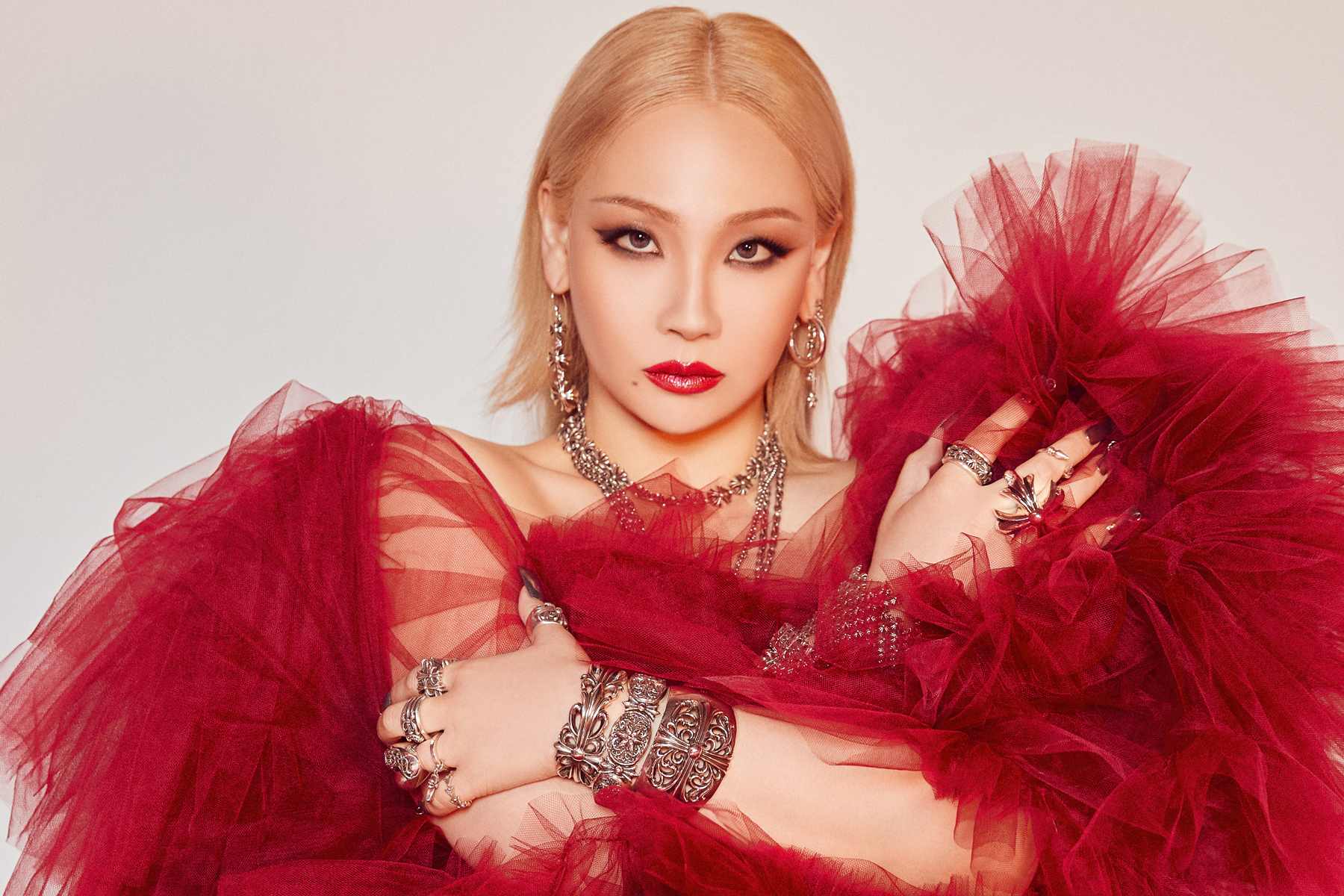 Alpha, CL’s first full-length album as a solo artist, has been a long time coming.

CL, née Lee Chaelin, was the leader of 2NE1, a four-member girl group that is undeniably one of the most influential acts to come out of what’s often been described as the second generation of K-pop. 2NE1 consistently topped the Korean charts during their run, from 2009 to 2017. But they did more than just churn out hits, widening K-pop’s scope by incorporating more sounds into the genre — from hip-hop to contemporary R&B to mainstream pop. In the process, they exerted a huge influence on the generation of artists that came in their wake.

Successful female solo acts in this space are not uncommon, but CL is one of the first to break out of what she calls the  K-pop “system,” pursuing her own career even as she remained a member of 2NE1 — from her first single, 2013’s “The Baddest Female,” through songs like 2015’s “Hello Bitches.” In 2014, Rolling Stone placed 2NE1’s album “Crush” on its Best Pop Albums list, calling out CL’s solo track “MTBD” as a centerpiece. Since going solo, she’s toured North America, made her Hollywood debut in Mile 22, performed at the 2018 Winter Olympics, and more recently, left her longtime label.


Black Friday is Coming: Here’s What to Expect for the Biggest Shopping Day of the Year

The 30 Sexiest Music Videos of All Time

Released via her own label, Very Cherry, Alpha opens with a narration by John Malkovich:  “Excuse me, do you have that sauce that is spicy? Made in Korea.” With its addictive beat and powerful rap, “Spicy” sets an assertive tone she’ll follow through on for the rest of the album. CL has always incorporated Korean themes into her music and visuals — “Hwa” (stylized as “+H₩A+”) actually uses the “Mugunghwa flower has blossomed” song, which has appeared in Squid Game. Similarly, tracks “Chuck” and “Xai” come from the Korean words for “pretend” and “connection.” Traditional Asian instruments and sounds can also be recognized in “Xai.”

Alpha often hones in on the idea of independence and breaking out of a mold, a nod to CL’s own story. She explores a duality between the fierce charisma of “CL, the one and only baddest female” on tracks like “Spicy” and “My Way,” and her softer, real identity as Chaelin on songs like “5 Star” and “Lover Like Me.” The pop treat “Lover Like Me” is a love story that emphasizes self-recognition and worth, while showcasing her impressive vocal range as she processes raw emotions.

On “Let It,” which CL revealed to have originally recorded with two of her former bandmates, she is vulnerable but inspiring as she dives into her journey as an artist, addressing her ambitions as well as her insecurities: “I’m continuously walking but why do I feel like I’m in the same spot,” she sings. “Unnecessarily worrying about what others are saying.”

With “Paradise,” CL picks up the pace and raps “I don’t see nobody/I don’t see nobody/I’m on my own island/Just me and nobody,” with her signature attitude over a Travis Scott-esque beat. “My Way” has a similar statement (“I’ma do my way/I’ll be who I be ’til I d-i-e”). Although the messages in Alpha are comparable in theme to CL’s previous releases, sonically, these tracks show a new side to her range, with a bigger focus on vocals, storytelling, and lyricism, adding to the rap capabilities she’s shown over the years. Alpha solidifies a fresh start that won’t leave her old fans in the dust.