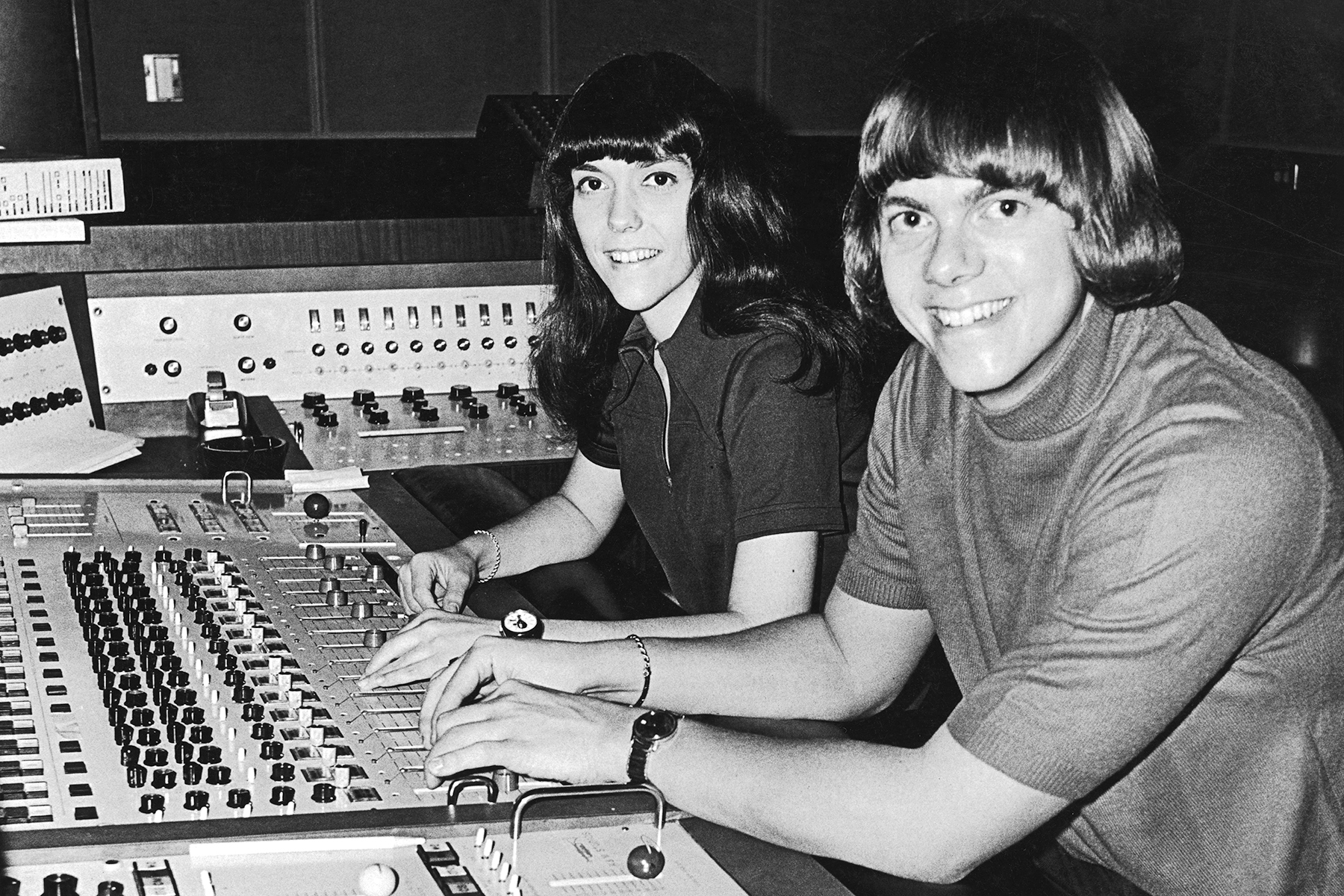 In the summer of 1974, the Carpenters sat down with Rolling Stone writer Tom Nolan at Hollywood’s Au Petit Café for a cover story. Richard and Karen Carpenter, who had spent the past four years scoring massive soft-rock hits like “(They Long to Be) Close to You,” “We’ve Only Just Begun,” “Superstar,” and “Top of the World,” took the opportunity to vent to Nolan about the uncool, wholesome image that they felt the press had created for the sibling duo.

“This …thing they’ve built up, where it’s implicitly understood the Carpenters don’t smoke, the Carpenters don’t drink,” Richard said. “Never would swear. Never would listen to rock music. It’s like we’re Pat Boone, only a little cleaner. As if all we do all day is drink milk, eat apple pie, and take showers. I don’t even like milk.”

Richard can only laugh when the quote is read back to him nearly 50 years later. “Well, that’s what were described as,” he says. “It was the way we looked and our audiences looked. The rock critics, they didn’t like our audiences. It made the whole thing seem irrelevant, like we were nothing, and in no time at all, no one would ever remember us.”

The new book Carpenters: The Musical Legacy tries to show how wrong that was. Written by Mike Cidoni Lennox and Chris May, the massive, definitive biography chronicles the duo’s career in elaborate detail, based on more than 100 hours of interviews with Richard and full access to his archive. It aims to correct the legacy of the group, which is often overshadowed by Karen Carpenter’s death from anorexia in 1983. 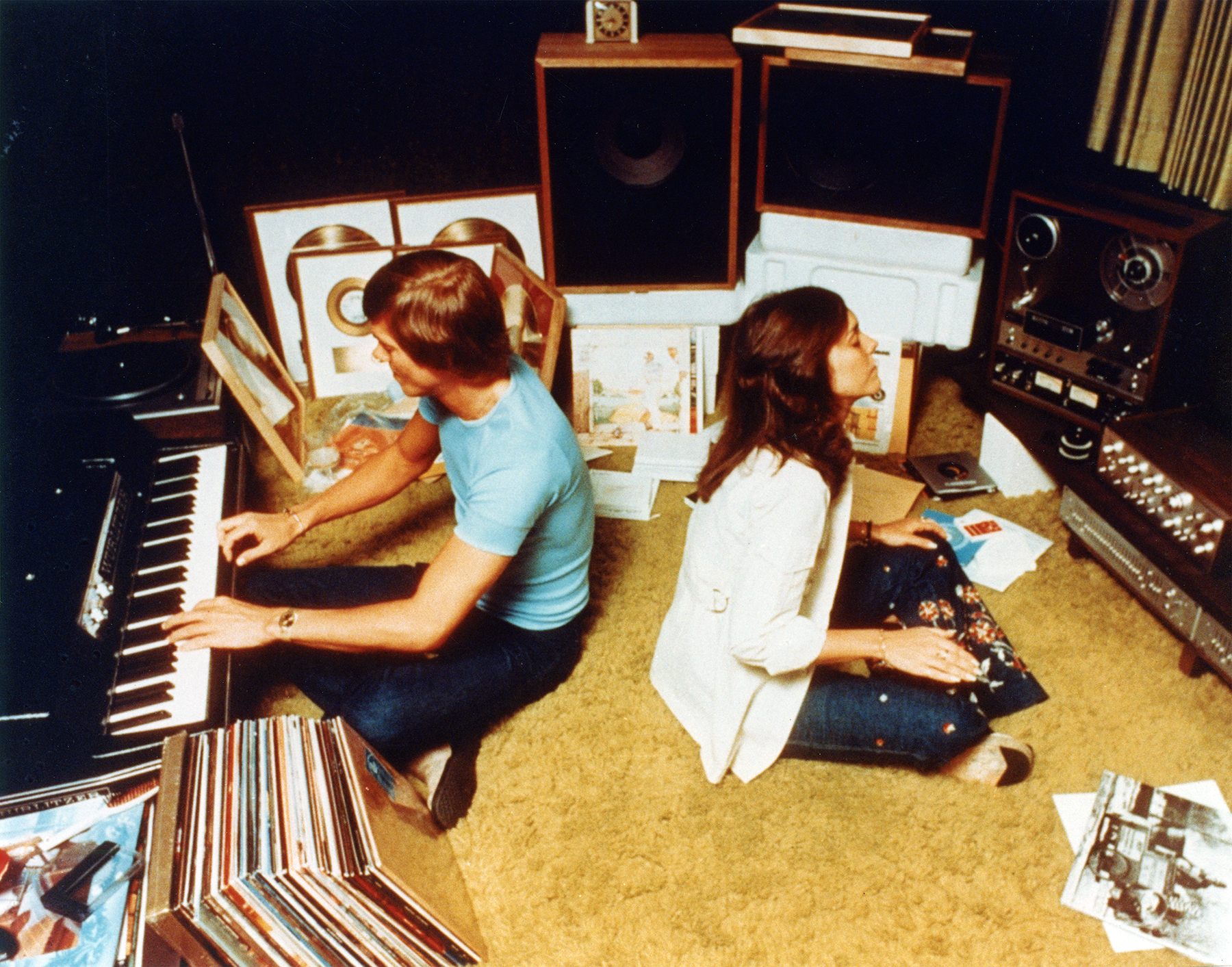 “Between the TV movie [1989’s The Karen Carpenter Story] and a number of unauthorized documentaries and articles, that’s what a lot of the attention is focused on,” Richard says. “Not how successful we were and continue to be, nor Karen’s voice and how timeless it is. It gets pushed to the back. The two of us are underrated, to this day. And we sell a lot every year, all over the world — still.”

The book marks Richard’s second time authorizing a Carpenters biography, after 1994’s The Carpenters: The Untold Story by Ray Coleman. “Karen’s anorexia was much fresher,” says Lennox, “and he delivered what Richard calls ‘the anorexia book.’” Adds May: “He’s been down this road before, and he was very hesitant to do it again. We weren’t sure if we were going to get his blessing.”

That changed when Lennox and May approached Richard to write the introduction to their book. Lennox, a senior entertainment reporter at the Associated Press, and May, a music director and arranger, are both longtime Carpenters experts — they met online on a forum dedicated to the group. “He realized our hearts and background,” May says.

Soon, Richard was overseeing the entire project, and Lennox and May had gained his trust. “This was a book that intentionally didn’t want to dive into their personal demons, and we make that point really clear,” says Lennox. “After reading the first draft, Richard said, ‘You’ve really got to deal with Karen’s anorexia by the time you get to late 1973, and you have to deal with my use of Quaaludes.’ These were things that he knew. The word ‘authorized’ can be a very dirty word, and here we were trying to just focus on the music. He pushed us into things and kept us in the nonfiction section.” 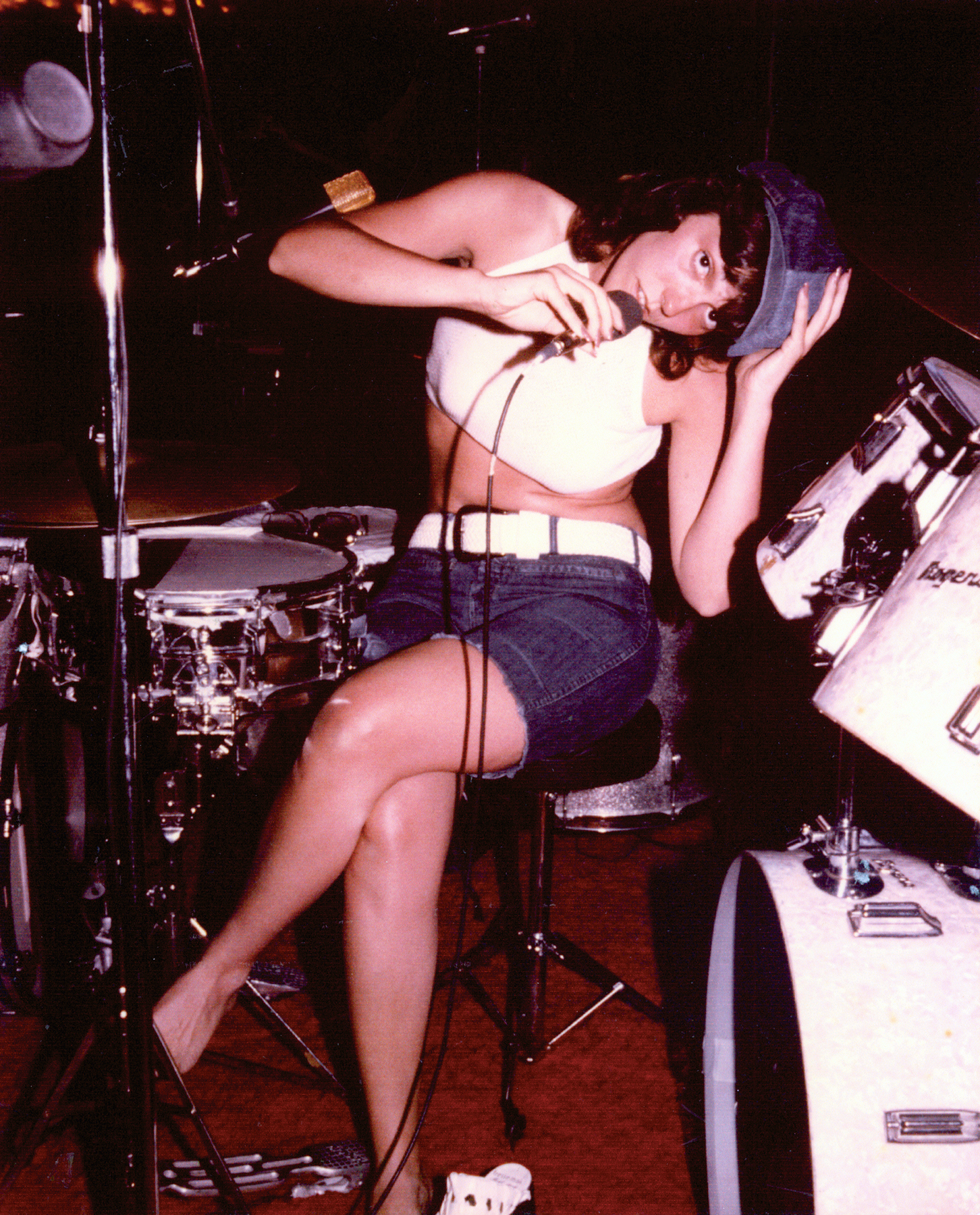 Having full access to the Carpenters’ archives meant Lennox and May were able to provide an extensive history of the group. One chapter includes a Year in the Life, which maps out 364 days the duo spent in 1970 — from the release of their breakout single “(They Long to Be) Close to You” to their self-titled third album. Tour dates, television appearances, chart positions, and other major events are laid out in immense detail. This is somewhat rare, since many groups from that time don’t have detailed records of their tour schedules, let alone the dates of photo shoots.

“We were getting close to deadline,” Lennox recalls, noting they spent four years writing the book. “There was a substantial amount of their gigs [that] could not be found. We finally said, ‘Richard, we need a complete itinerary for the Carpenters.’ He went downstairs, and lo and behold, he brought up Karen’s itinerary, and in they were in [her] handwriting.”

The writers used more than 200 images in the book, some of which showcase Karen’s drumming. “She was a rare bird in that department,” Richard says. “She was way beyond a novelty. There are more women playing the drums now.”

More than anything, Richard says he really misses his sister’s company. “We definitely liked and disliked the same things — a real friend where you could talk about anything you wish and you don’t feel uncomfortable,” he says. It also pains him to think about the records the Carpenters could have gone on to make. “That’s heartbreaking,” he says. “I mean, she was only 32.”

Nearly four decades after Karen’s death, Lennox and May hope the biography will reintroduce the duo to a younger generation and rectify their legacy. “My hope is people will realize that the story of Richard and Karen Carpenter is not the most tragic in pop music — it is one of the most triumphant,” Lennox says. “This gray cloud will no longer loom over this incredible work. I think the last thing in the world that she would have wanted was for her death to define her life.”