Your Wall, Your Why, Your Way Build Your Future

This coaching model is built on a foundation of three simple steps: 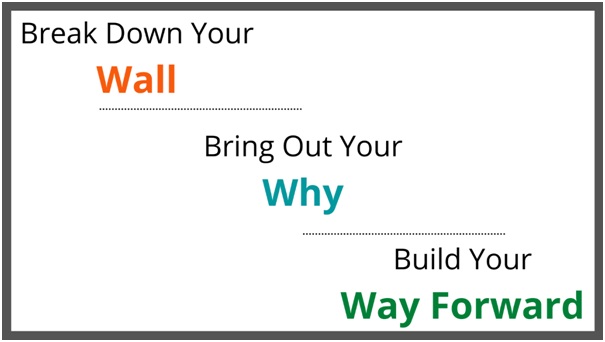 How to Build Your Fulfilling Future Through Coaching

I believe this model can be used with a diverse set of clients, but I will share how it can be especially beneficial in coaching people with chronic illness.

In my Power Tool paper, I discussed how shifting from a “survive” to a “thrive” perspective can help people with chronic illness. I’ve found that people living with chronic illness sometimes put up walls to help them survive. I did it myself: I walled off the “sick” part of myself from everyone in my professional life because I thought it would change their perception of me and ultimately limit my success. I later found out how wrong this was. It led to increased anxiety around fear of being “found out,” which limited my performance. I was also not allowing myself to fully be myself at work. And while that meant I could hide my illness, it turned out that I was hiding so much more as well – my passions, values, and vulnerability. I was bringing an incomplete version of myself to work, which ultimately limited both my performance and my fulfillment.

Only by breaking down that wall and investigating my whole self to uncover my why could I show up as myself in ways that would benefit me and start building the way forward to my fulfilling future.

Step 1: Break Down Your Wall Through coaching, you will work to dismantle this seemingly impenetrable wall brick by brick. You’ll dig into any underlying beliefs and assumptions that may be holding you back as well as any external barriers that may be getting in your way. You’ll reframe what you can and figure out how to let the rest go. 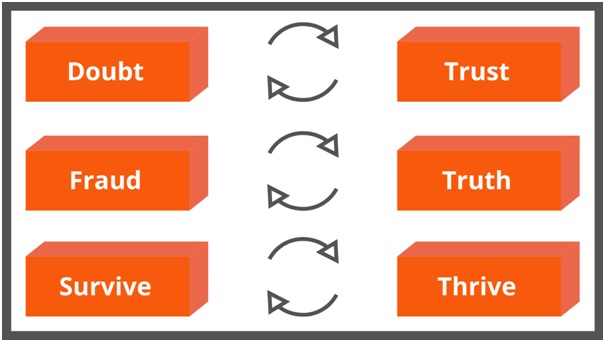 Step 2: Bring Out Your Why

You’ll also go deep to uncover your strengths, opportunities, and tools that will help you fully live your values and purpose. You’ll keep what serves you and let the rest go. 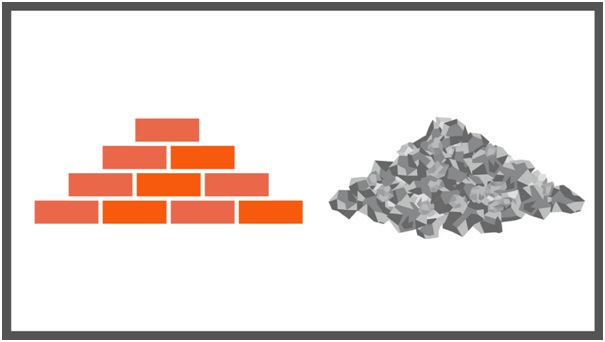 And ultimately build your way forward towards your dreams, your goals, and your fulfilling future. Often the thing feared, once crossed, turns out to be an unexpected bridge from which we can see who we are and who we are becoming. Mark Nepo

Learn How to Create Your Own Coaching Model

Your Coaching Model reflects your values,
philosophies and beliefs and must communicate who you will coach
and the problems you will solve. Read more about creating your coaching model

Nepo, M Book of Awakening: Having the Life You Want by Being Present to the Life You Have (20th Anniversary Edition). Red Wheel.