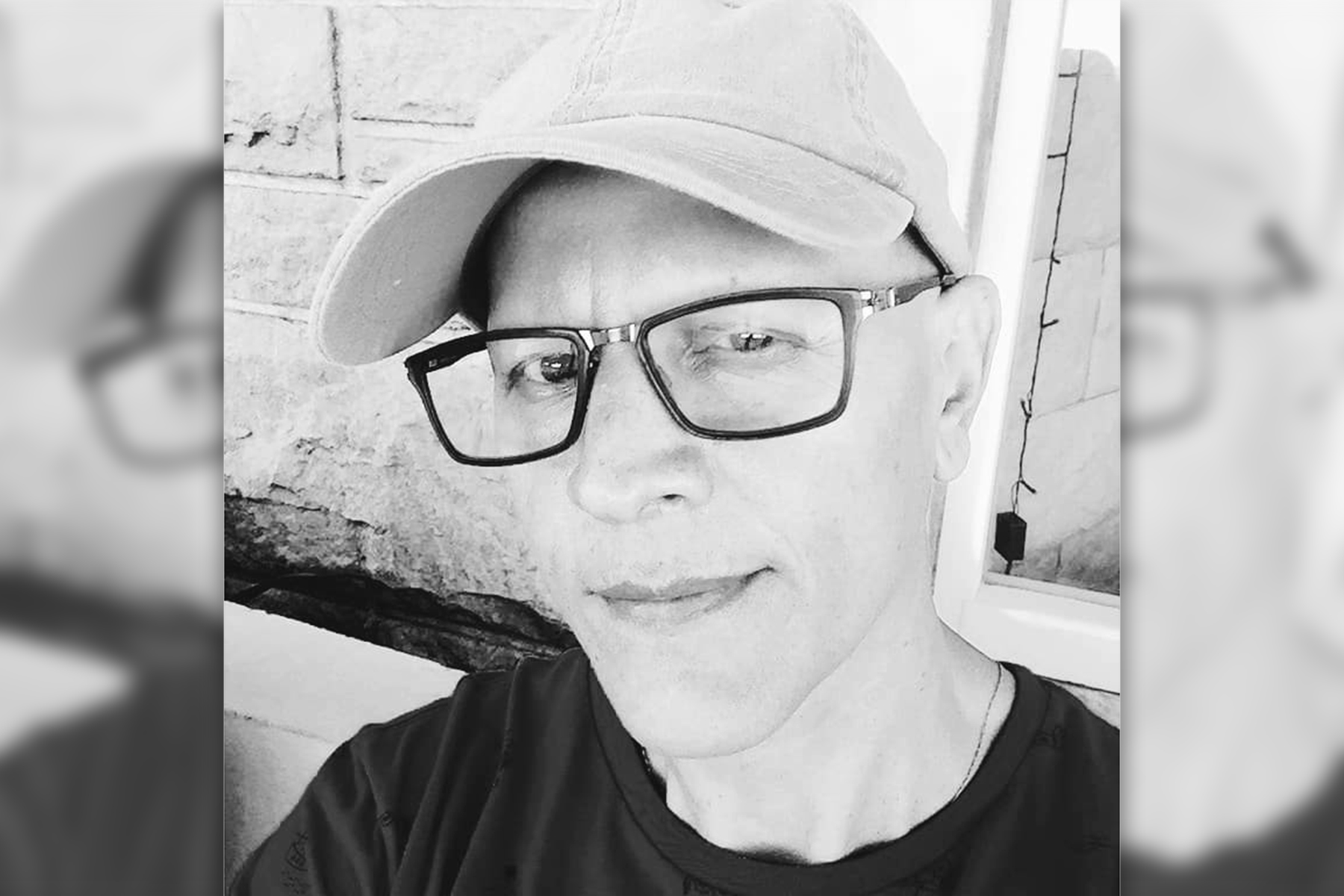 Argentine electronic music pioneer Flavio Etcheto, who collaborated with icons such as Soda Stereo frontman Gustavo Cerati and the famed artist and producer Daniel Melero, died on Jan. 6 at the age of 52. He had been battling cancer for several years.

Born in Buenos Aires, Etcheto had a prolific career and shaped several bands and music projects throughout the decades. He got his start with Capulco Gold, an Argentine reggae and ska band that emerged in the 1980s. In the Nineties, he was part of Resonantes, formed with Leandro Ramella. In 2000, he put together Isla de los Estados with Lolo Gasparini. He launched solo work under several pseudonyms, including Trineo, Flav or Flavius E, and released music that fell under a wide electronic umbrella.

Etcheto’s early work caught the attention of Melero, who teamed up with him for La Algodonera, a project that also included the musician Hernán Darwin Reyna. Etcheto also contributed to several Soda Stereo albums, among them Sueño Stereo and Dynamo, and Cerati’s solo LPs, including Bocanada and Siempre Es Hoy. He also worked with Cerati on the electronic projects Ocio and Roken.

Etcheto was also known for his work on the soundtracks for the 2000 Mariano Galperin film Chicos Ricos and the 2001 Ariel Rotter film Sólo Por Hoy.

Cerati’s children, Lisa and Benito, honored the musician with tributes in their Instagram stories. “I have too many beautiful memories with you,” Lisa wrote. Benito shared a message that read, “Thank you for making the best music we have and for being beautiful person.”

Bali and the “Wanna Be” Digital Nomad
Why Is the Internet So Angry at Kim Kardashian For Posting Her Body-Fat Percentage?
‘Bullet Train’ Pacing To Potential $30M Opening – Saturday Box Office Update
Angus Cloud Explains How He Got the Scar on His Head — and the Story Is Harrowing
Jon Stewart Attends President Biden’s Signing of Veterans Bill, Gets Shout-Out